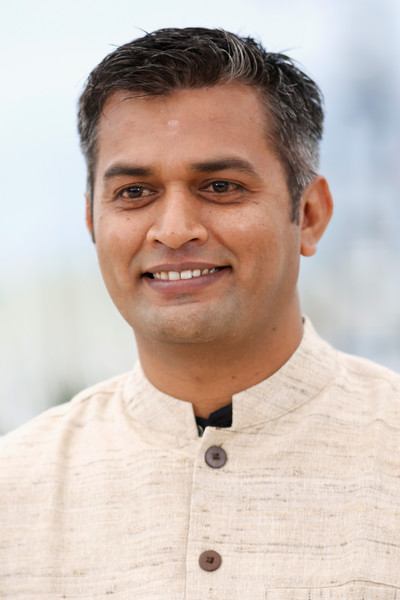 Neeraj Ghaywan is an award-winning Indian film screenwriter and director, known for his work in Hindi Cinema. He was born in 1980 in Hyderabad, India. He started his professional career as an assistant director for the film 'Gangs of Wassepur' under director Anurag Kashyap. He was also second unit director of Film 'Ugly'. He also made few short films, however he tasted his first big success in his directorial movie 'Masaan' which won many accolades and bagged two awards in Cannes Film Festival and was critically acclaimed movie of 2015. In 2016, he received the Best Debut director Filmfare Award for Masaan.