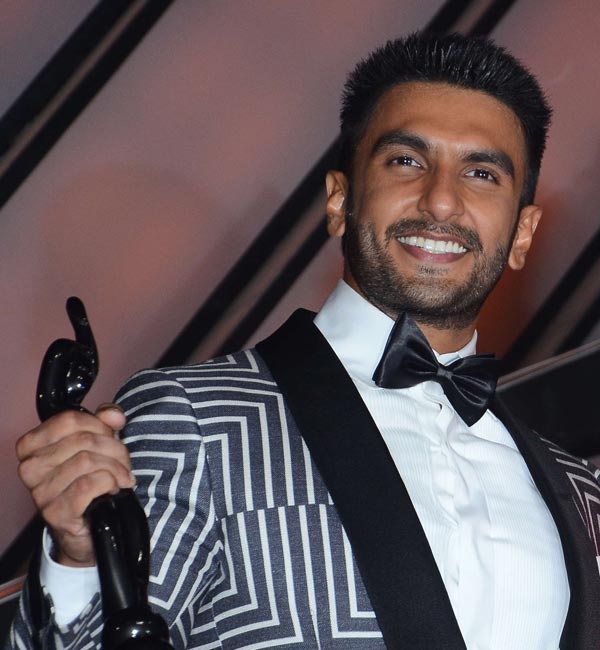 Ranveer Singh Bhavnani is an Indian actor working in Hindi films. He was born on July 6, 1985 in Mumbai. He went to the United States where he received his Bachelor of Arts degree from Indiana University. At university, he decided to take acting classes and took up theatre as his minor. After completing his studies and returning to Mumbai in 2007, Singh worked for a few years in advertising as a copywriter, with agencies like O&M and J. Walter Thompson. He then worked as an assistant director, but left it to pursue acting. He decided to send his portfolio to directors. He would go for all kinds of auditions, but did not get any good opportunities, while only getting calls for minor roles. In 2010, he successfully auditioned for a leading role in Yash Raj Films romantic comedy Band Baaja Baaraat. The film emerged as a critical and commercial success, earning Singh a Filmfare Award in the Best Male Debut category.

Singh then received praise for portraying a disguised robber in the period film Lootera (2013), a Gujarati boy in the tragic romance Goliyon Ki Raasleela Ram-Leela (2013), which also became one of his biggest commercial successes and earned him Best Actor nominations at various award ceremonies, and a Bengali criminal in the action-drama Gunday (2014). He went on to appear in the comedy-drama Dil Dhadakne Do (2015) as the younger sibling of a dysfunctional Punjabi family, and later that year, in the epic historical romance Bajirao Mastani (2015) as the Maratha Peshwa Bajirao I, one of the highest-grossing Bollywood films, for which his performance was met with critical acclaim, winning him the Filmfare Award for Best Actor.