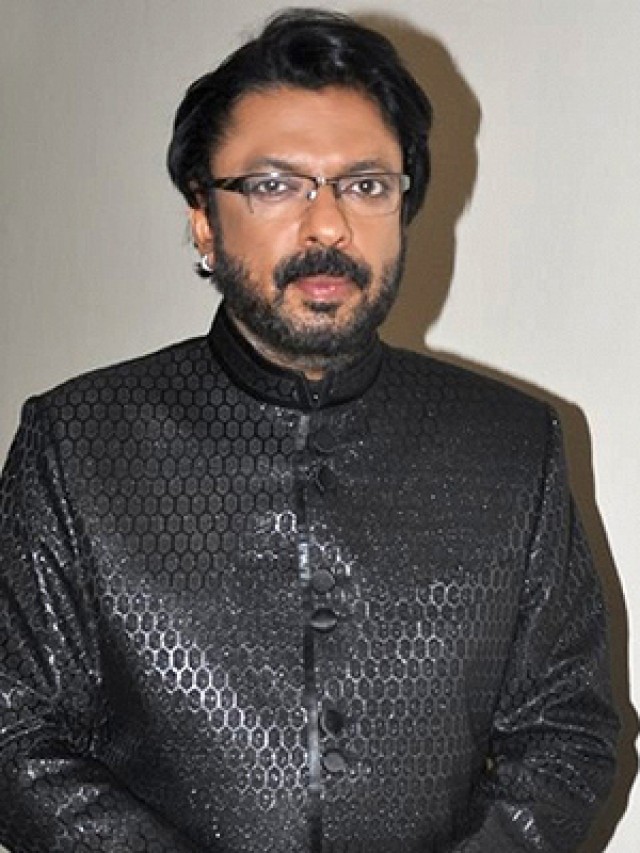 Sanjay Leela Bhansali is an Indian film producer, director, screenwriter and also a music director. He is an alumnus of the Film and Television Institute of India. Bhansali has adopted the middle name "Leela" as a tribute to his mother, Leela Bhansali. Sanjay Leela Bhansali was born on 24 February 1963. He was a former student of the Film and Television Institute of India. He is not only working in bollywood industry but is also a television producer. He has produced Hindi serial named 'Saraswatichandra' featuring Gautam Rode and Jennifer Winget. He has established a film production house, named SLB Films in 1999. In 2006 his movie "Black" has received 11 Filmfare Awards. Sanjay Leela Bhansali began his career as an assistant to Vidhu Vinod Chopra and was involved in the making of Parinda and 1942: A Love Story. Later, he made his directorial debut with Khamoshi: The Musical. His second film was a triangular love story, Hum Dil De Chuke Sanam starring Aishwarya Rai, Salman Khan and Ajay Devgan. The film was a great success and has won numerous awards. His next film, Devdas was the highest grossing film of 2002. after Devdas, he has worked as Director and Producer several movies like, Black, Saawariya, Guzaarish, My Friend Pinto and many more. In 2016, he received the Best Director Filmfare Award for Bajirao Mastani.