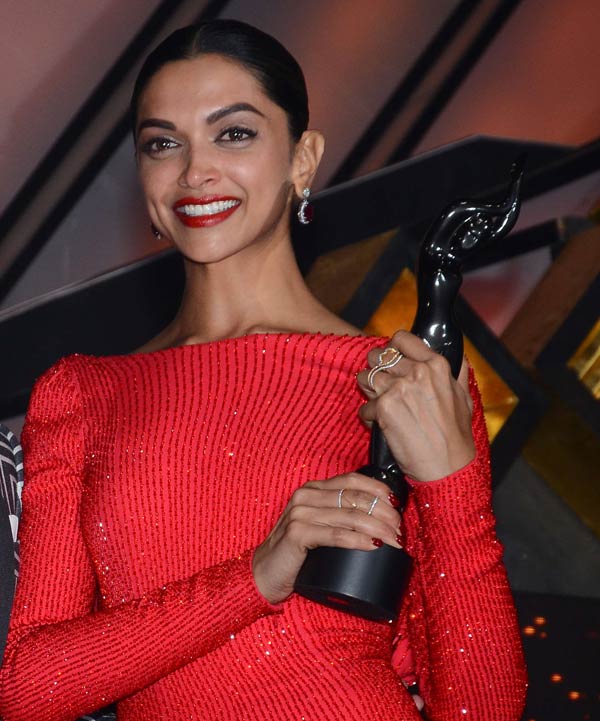 Deepika Padukone is an Indian film actress and model. One of the most popular and highest-paid Indian celebrities, she has established a career in Hindi films, and is the recipient of three Filmfare Awards. She was born on born 5 January 1986 in Copenhagen, Denmark. Deepika attended Sophia High School in Bangalore, and completed her pre-university studies at Mount Carmel College Bangalore. Deepika Padukone has appeared in several print and television commercials like Liril, Limca and Close-up. She was the brand ambassador for Jewels of India, a jewellery exhibition and the also face of Maybelline, an international brand. She also appeared in the 2006 Kingfisher Swimsuit Calendar. In 2006 itself, Deepika made her cinematic debut in the Kannada film Aishwarya opposite actor Upendra. The very next year, Deepika made a successful Bollywood debut with Farah Khan’s blockbuster Om Shanti Om opposite Shah Rukh Khan.

The 2012 box office hit Cocktail marked a turning point in Padukone's career, earning her praise and Best Actress nominations at several award ceremonies. She went on to star in Yeh Jawaani Hai Deewani (2013), Chennai Express (2013), and Happy New Year (2014), all of which rank among the highest-grossing Bollywood films. She also garnered praise for her performances in Goliyon Ki Raasleela Ram-Leela (2013) and Piku (2015), both of which won her the Filmfare Award for Best Actress. She also portrayed Mastani in Bajirao Mastani (2015). In 2016, she received Filmfare Award For Best Actress in Piku. Alongside her acting career, Padukone participates in stage shows, has written columns for an Indian newspaper, is a prominent celebrity endorser for brands and products, and is vocal about issues such as feminism and depression.