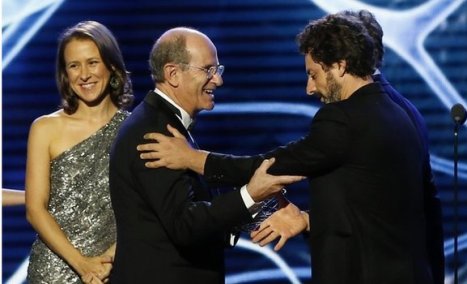 Alim-Louis Benabid is an emeritus professor, neurosurgeon and member of the Academy of Sciences in France who has studied and consulted in the U.S. on medical applications of neuroscience, and had a global impact in development of deep brain stimulation (DBS) for Parkinson’s disease and other movement disorders. He became emeritus professor of biophysics at the Joseph Fourier University in Grenoble in September 2007, and chairman of the board of the Edmond J. Safra Biomedical Research Center in 2009 at Clinatec, a multidisciplinary institute he co-founded in Grenoble that applies nanotechnologies to neurosciences.He received the Breakthrough Prize in Life Sciences in 2015 for his discovery and pioneering work on the development of high-frequency deep brain stimulation (DBS), which has revolutionized the treatment of Parkinson’s disease.