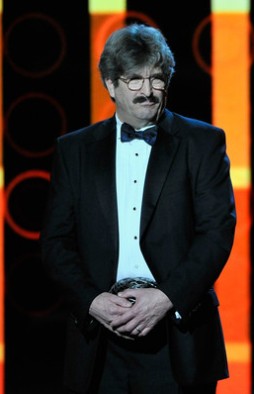 Gary Bruce Ruvkun (born 26 March 1952, Berkeley, California)is an American molecular biologist at Massachusetts General Hospital and professor of genetics at Harvard Medical School in Boston.Ruvkun discovered the mechanism by which lin-4, the first microRNA (miRNA) discovered by Victor Ambros, regulates the translation of target messenger RNAs via imperfect base-pairing to those targets, and discovered the second miRNA, let-7, and that it is conserved across animal phylogeny, including in humans.

These miRNA discoveries revealed a new world of RNA regulation at an unprecedented small size scale, and the mechanism of that regulation. Ruvkun also discovered many features of insulin-like signaling in the regulation of aging and metabolism.He received the Breakthrough Prize in Life Sciences in 2015 for his discovery of a new world of genetic regulation by microRNAs, a class of tiny RNA molecules that inhibit translation or destabilize complementary mRNA targets.