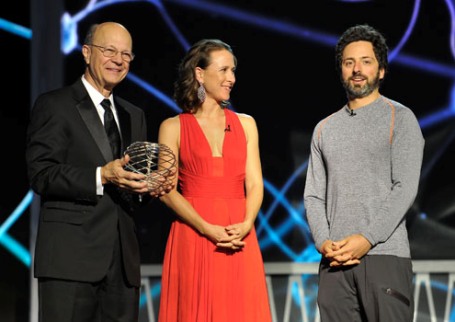 Mahlon R. DeLong is an American neurologist and professor at the Medical School of Emory University. His research has advanced the understanding and treatment of Parkinson's disease, dystonia, tremor and other neurological movement disorders.DeLong attended Stanford University (AB 1962), Harvard Medical School (MD 1966), completed his internship at Boston City Hospital and his residency training at Johns Hopkins Hospital in Baltimore, and subsequently joined the faculty of Johns Hopkins University. Since 1990, he has been a member of the faculty at Emory University, where he has been the William Patterson Timmie Professor of Neurology since 1993. He is a member of the Dana Alliance for Brain Initiative.In 1968, DeLong began five years of research training in the laboratory of Edward Evarts at the National Institutes of Health in Bethesda, Maryland.

In 1971, he and Russell T. Richardson did experiments with monkeys to find out first groups of neurons (nucleus basalis), which are involved in the pathogenesis conditioned learning and they revealed the role played by the neurotransmitter acetylcholine.He receive the Breakthrough Prize in Life Sciences in 2014 for his defining the interlocking circuits in the brain that malfunction in Parkinson's disease. This scientific foundation underlies the circuit-based treatment of Parkinson's disease by deep brain stimulation.