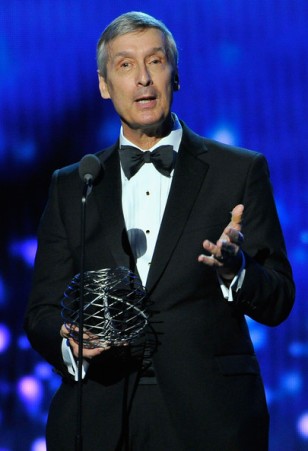 Charles David Allis (born March 22, 1951) is an American molecular biologist, and is currently the Joy and Jack Fishman Professor and Head of the Laboratory of Chromatin Biology and Epigenetics at The Rockefeller University. In pursuit of understanding the DNA-histone protein complex and the intricate system which allows for gene activation, the Allis lab focuses on chromatin signaling via histone modifications - acetylation, methylation and phosphorylation. Allis is best known for deciphering regulatory mechanisms that impinge upon the fundamental repeating unit of chromatin and for identifying the responsible enzyme systems that govern the covalent modifications of histone proteins, the principal components that organize chromatin. Allis discovered the critical link, through histone acetyltransferase-containing transcriptional coactivators, between targeted histone acetylation and gene-specific transcriptional activation.

In further studies, he linked histone phosphorylation events to mitosis and mitogen action, established a synergy between histone phosphorylation and acetylation events and elaborated the ‘histone code hypothesis’ (and extensions thereof), one of the most highly cited theories governing epigenetics. Implications of this research for human biology and human disease, notably cancer, are far-reaching and continuing at a remarkable pace.He received the Breakthrough Prize in Life Sciences in 2015 for his discovery of covalent modifications of histone proteins and their critical roles in the regulation of gene expression and chromatin organization, advancing the understanding of diseases ranging from birth defects to cancer.