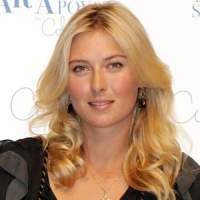 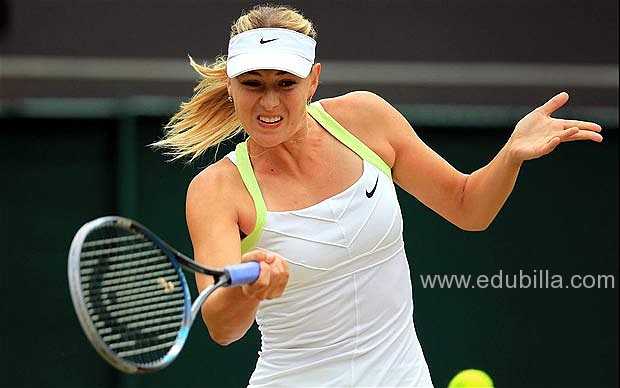 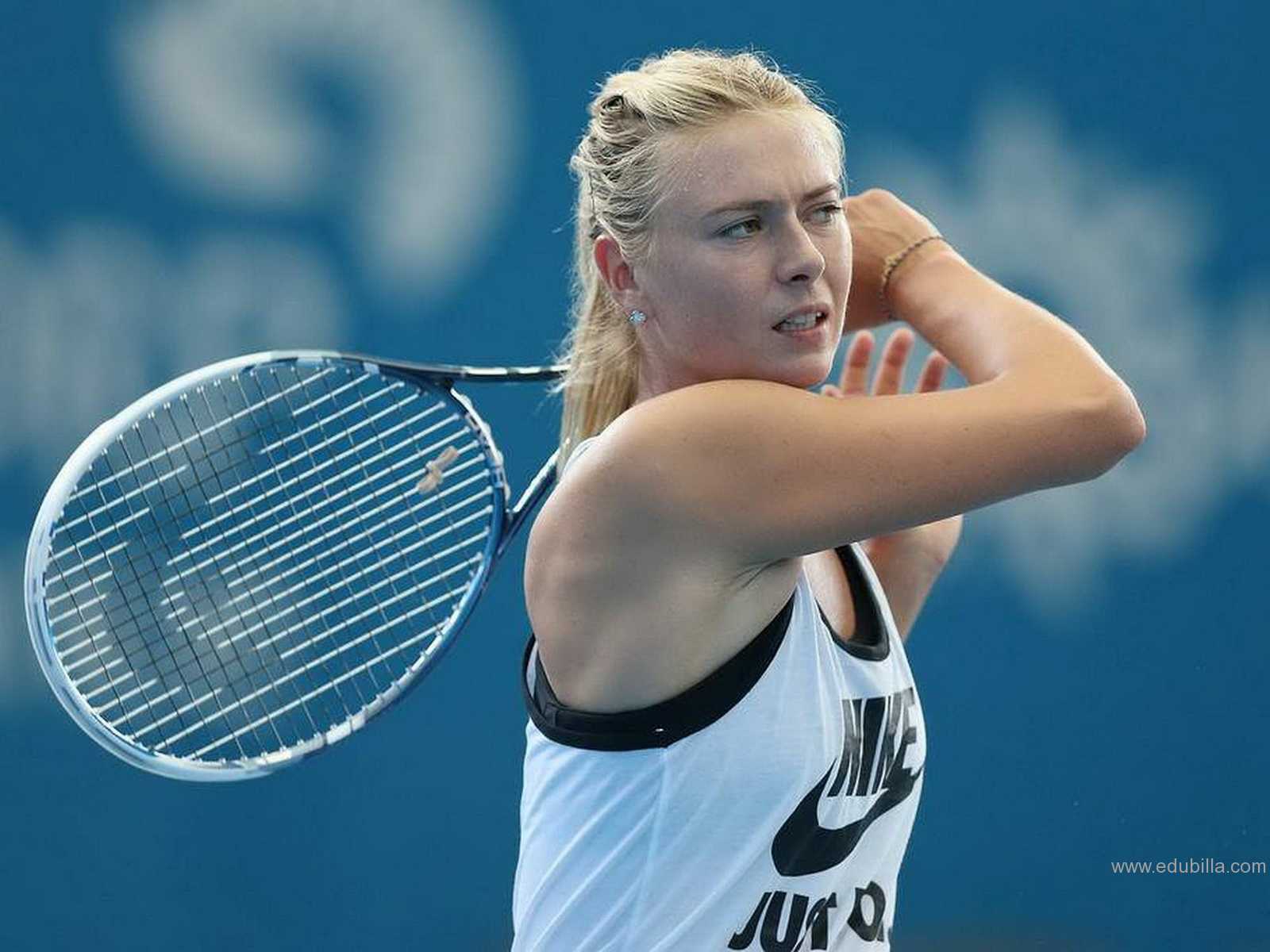 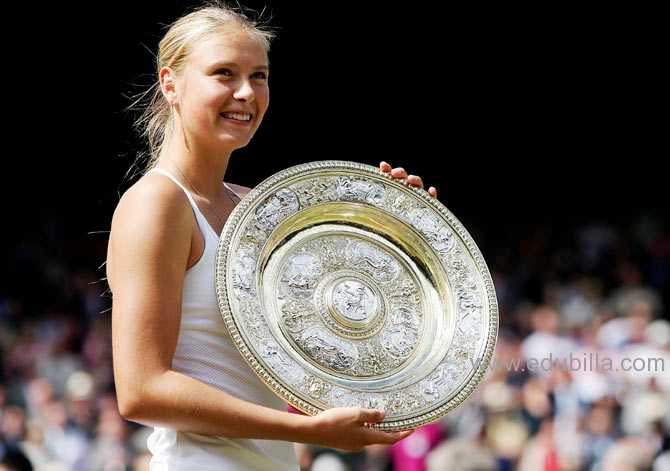 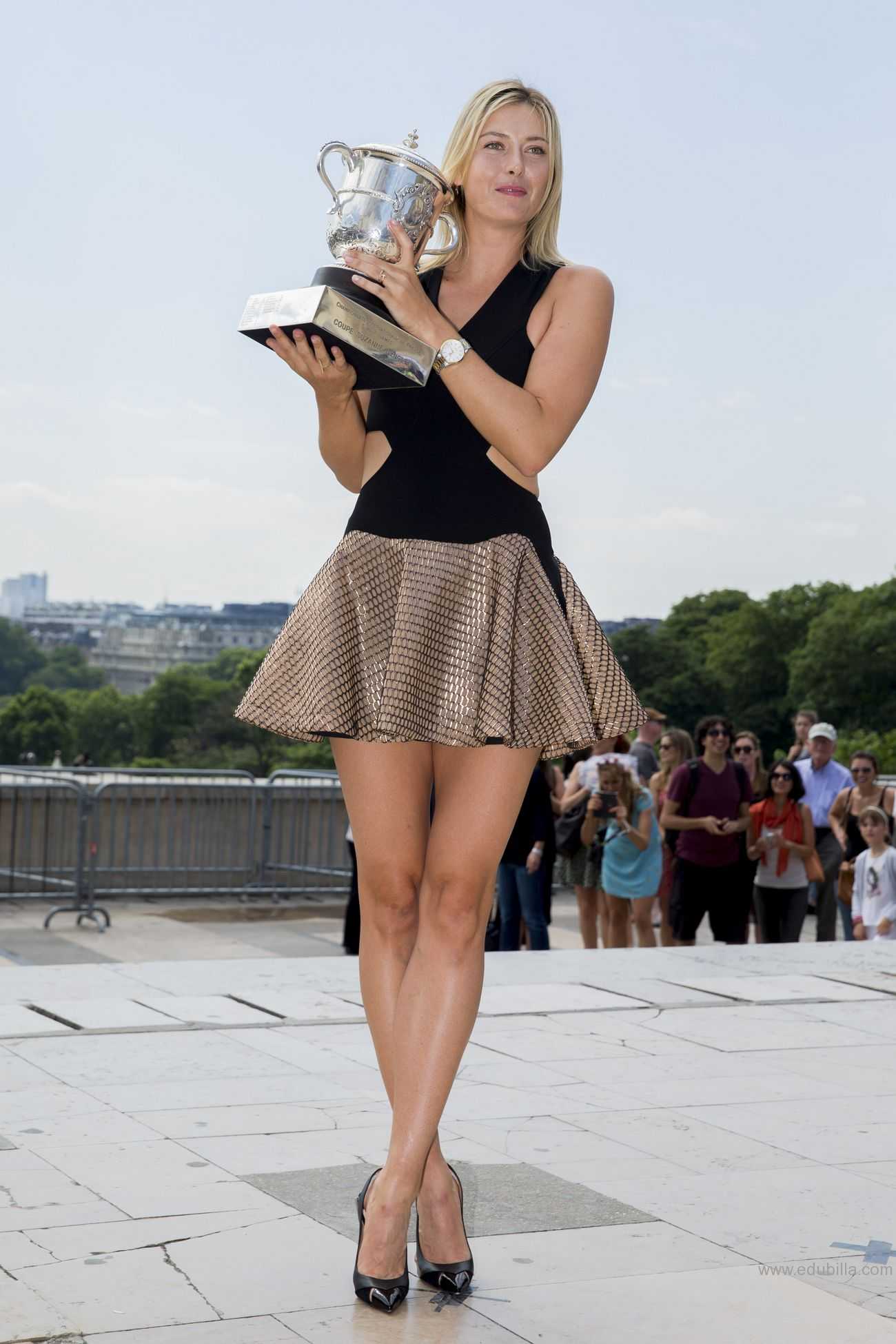 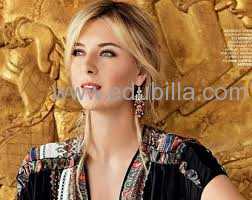 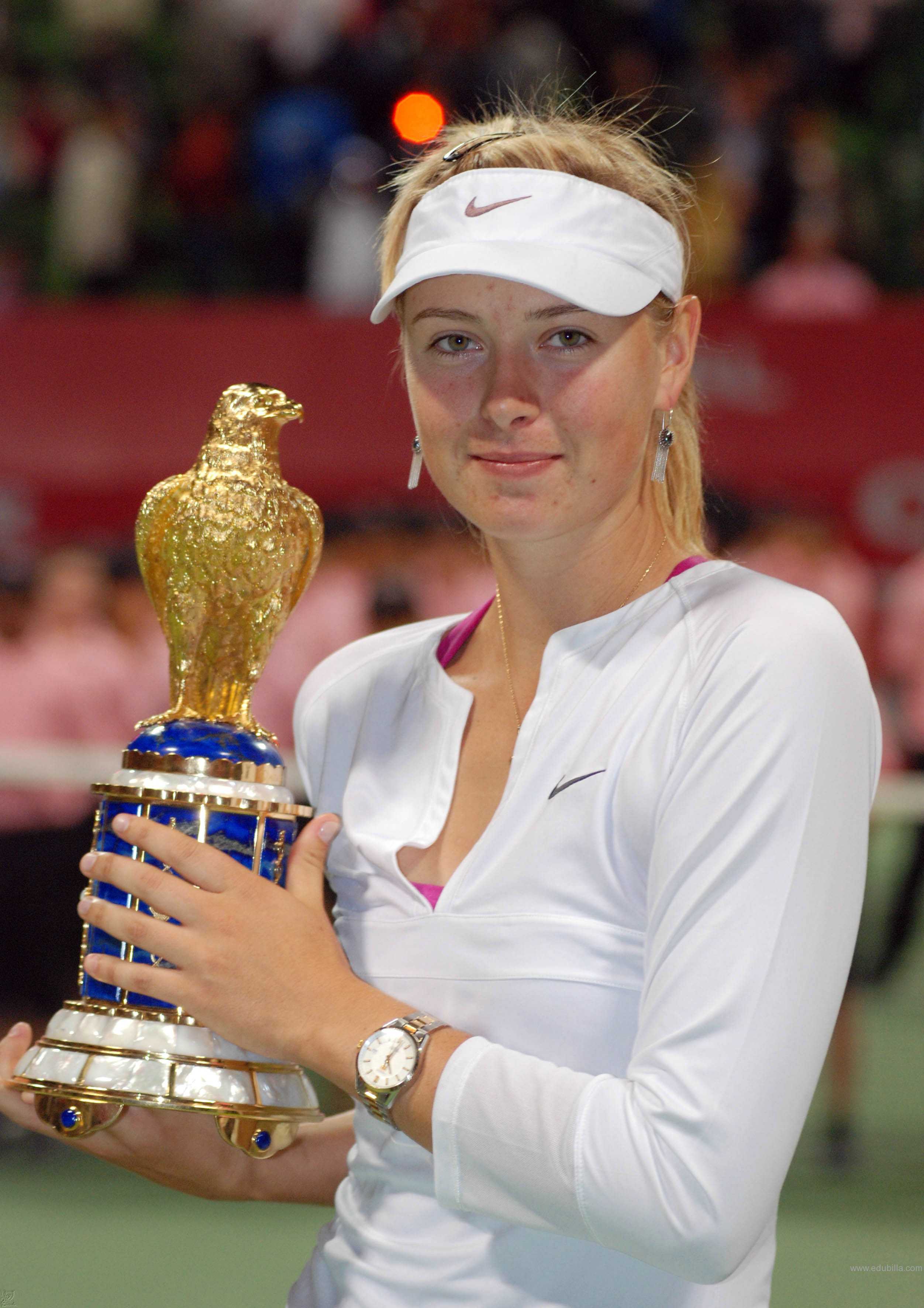 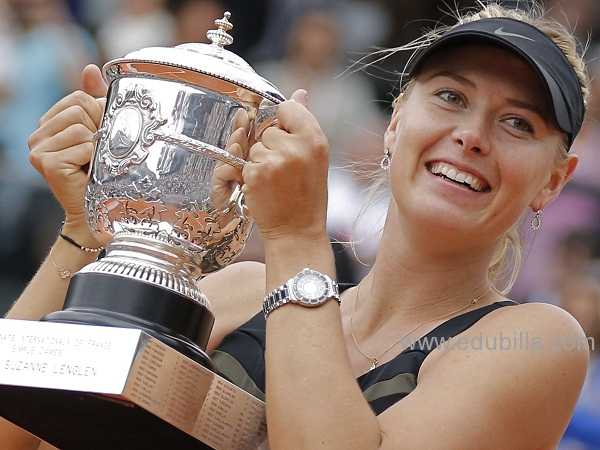 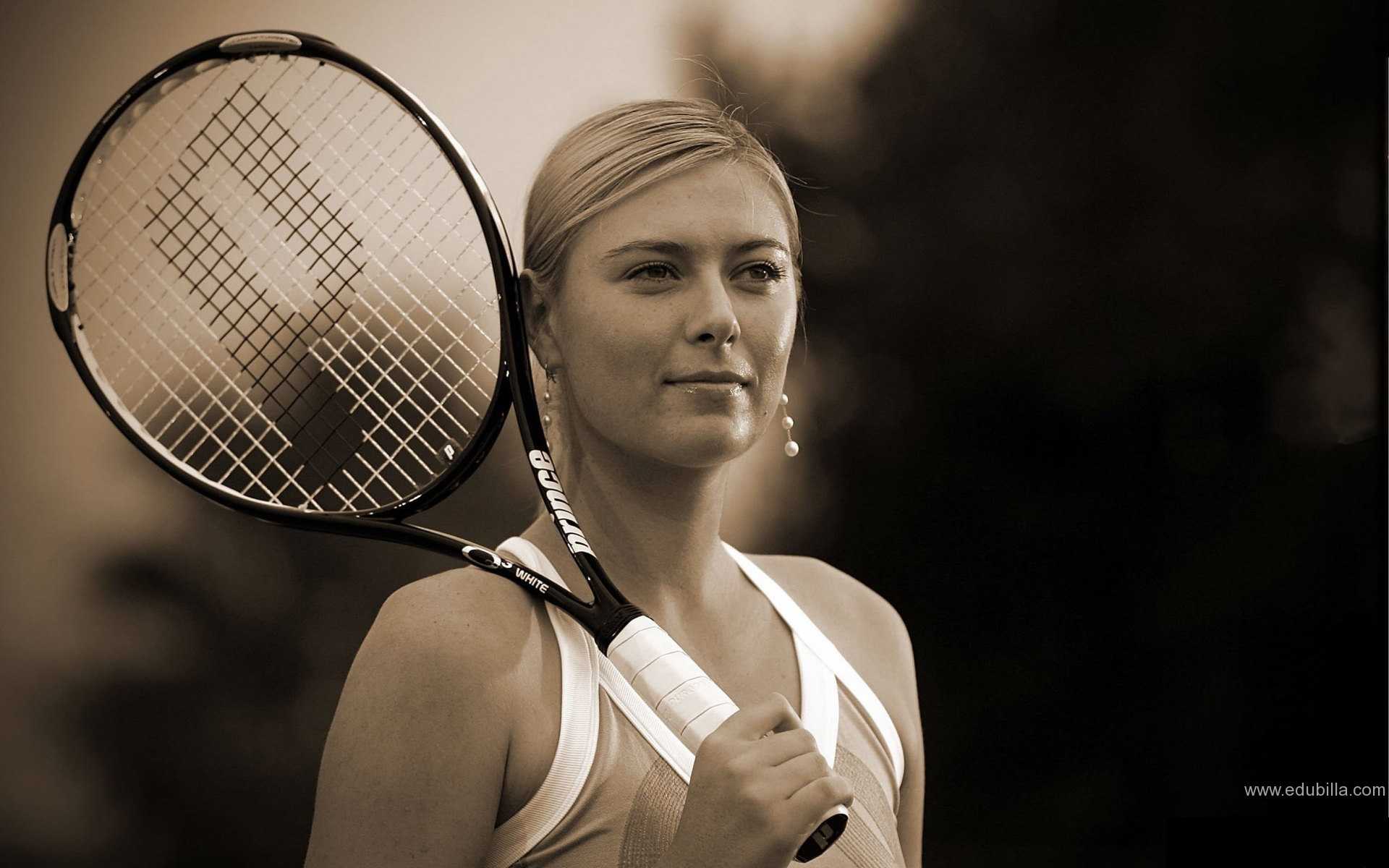 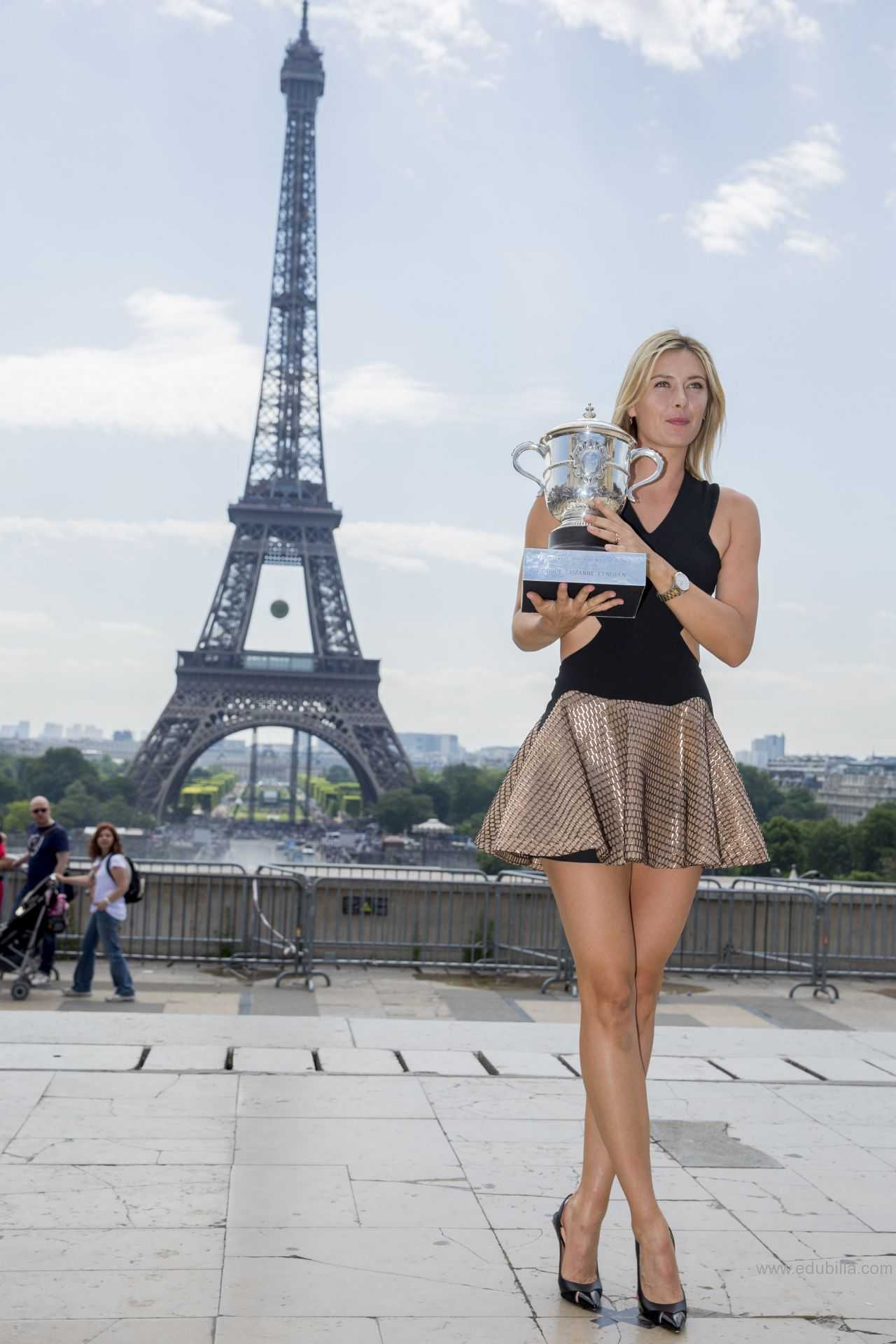 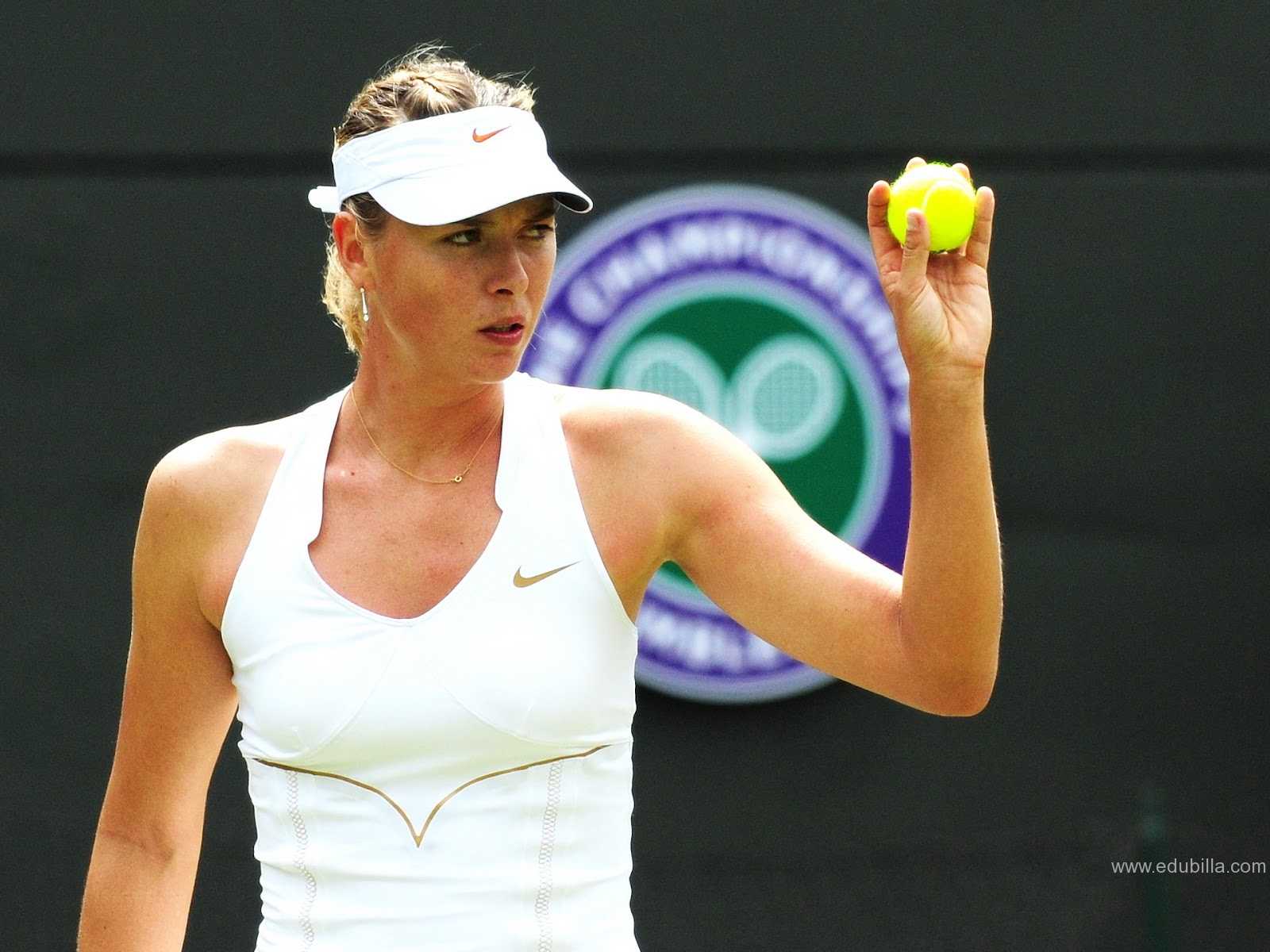 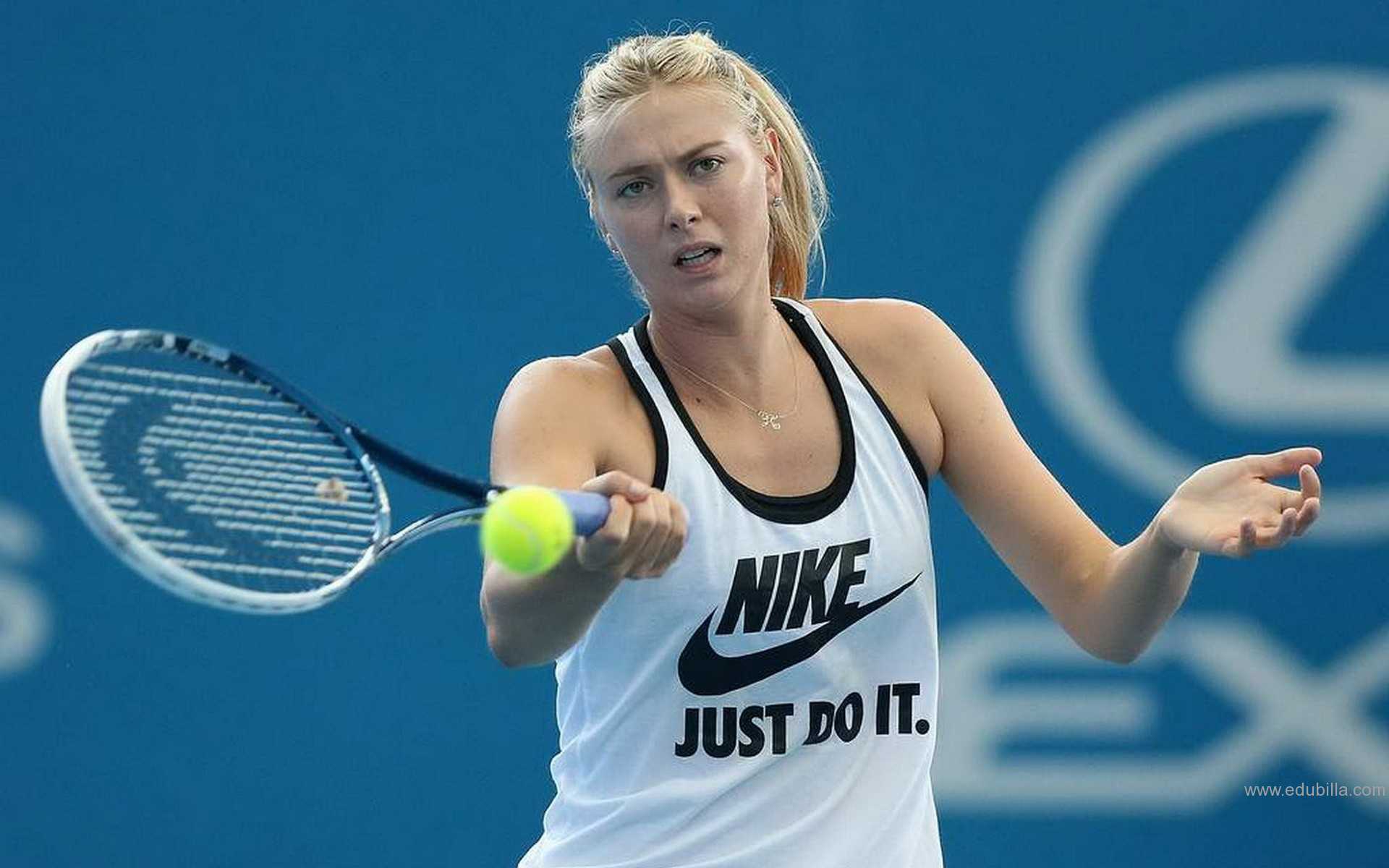 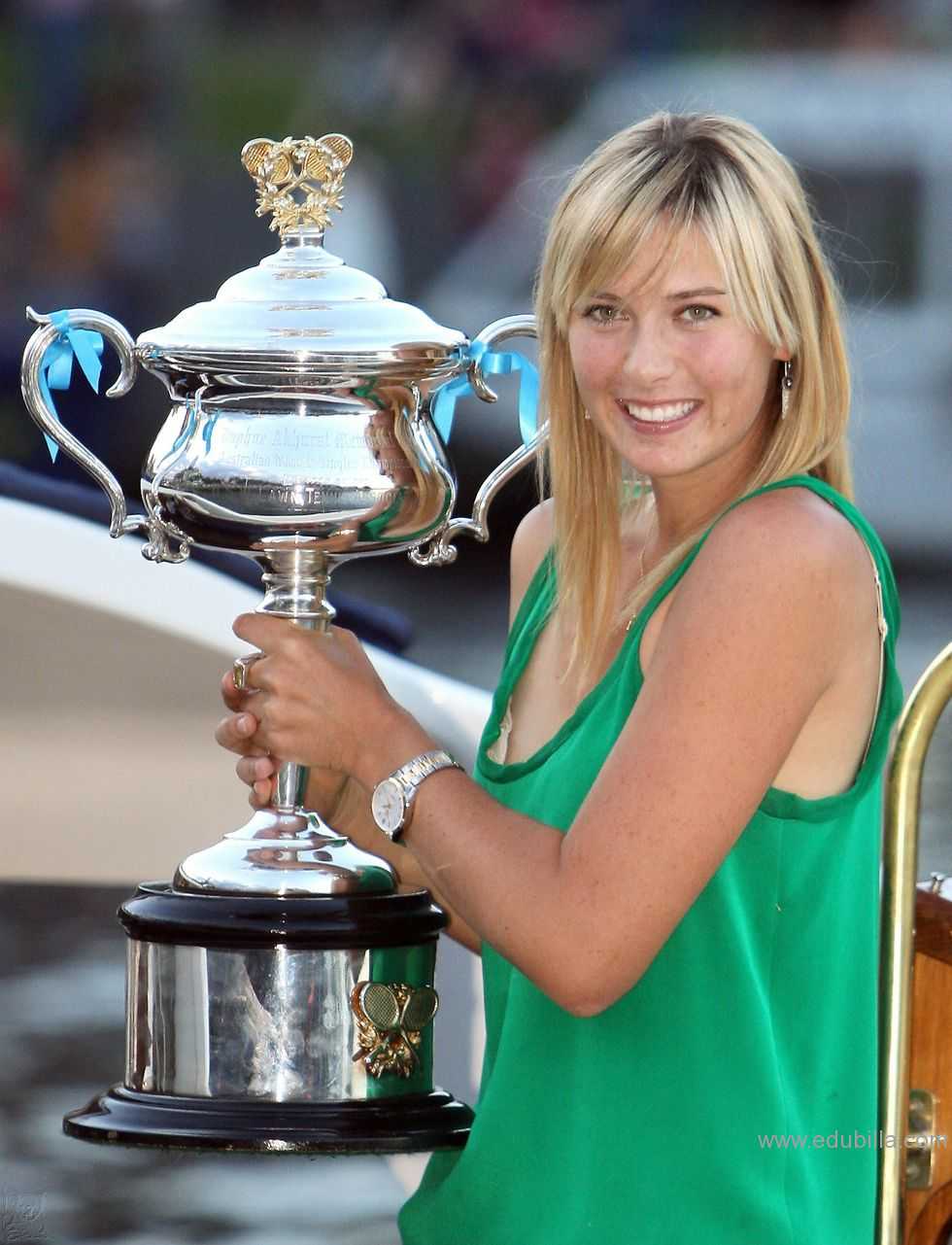 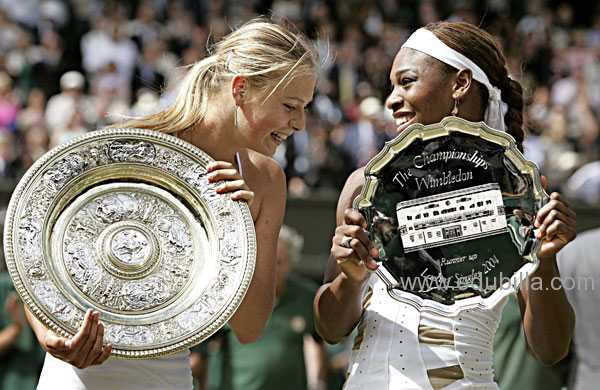 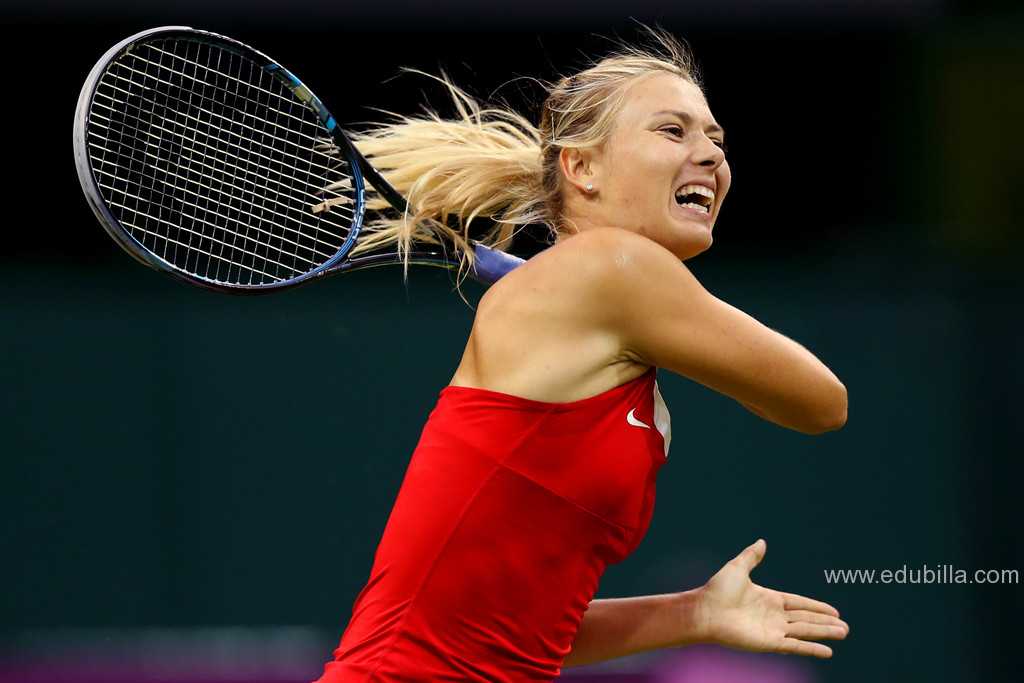 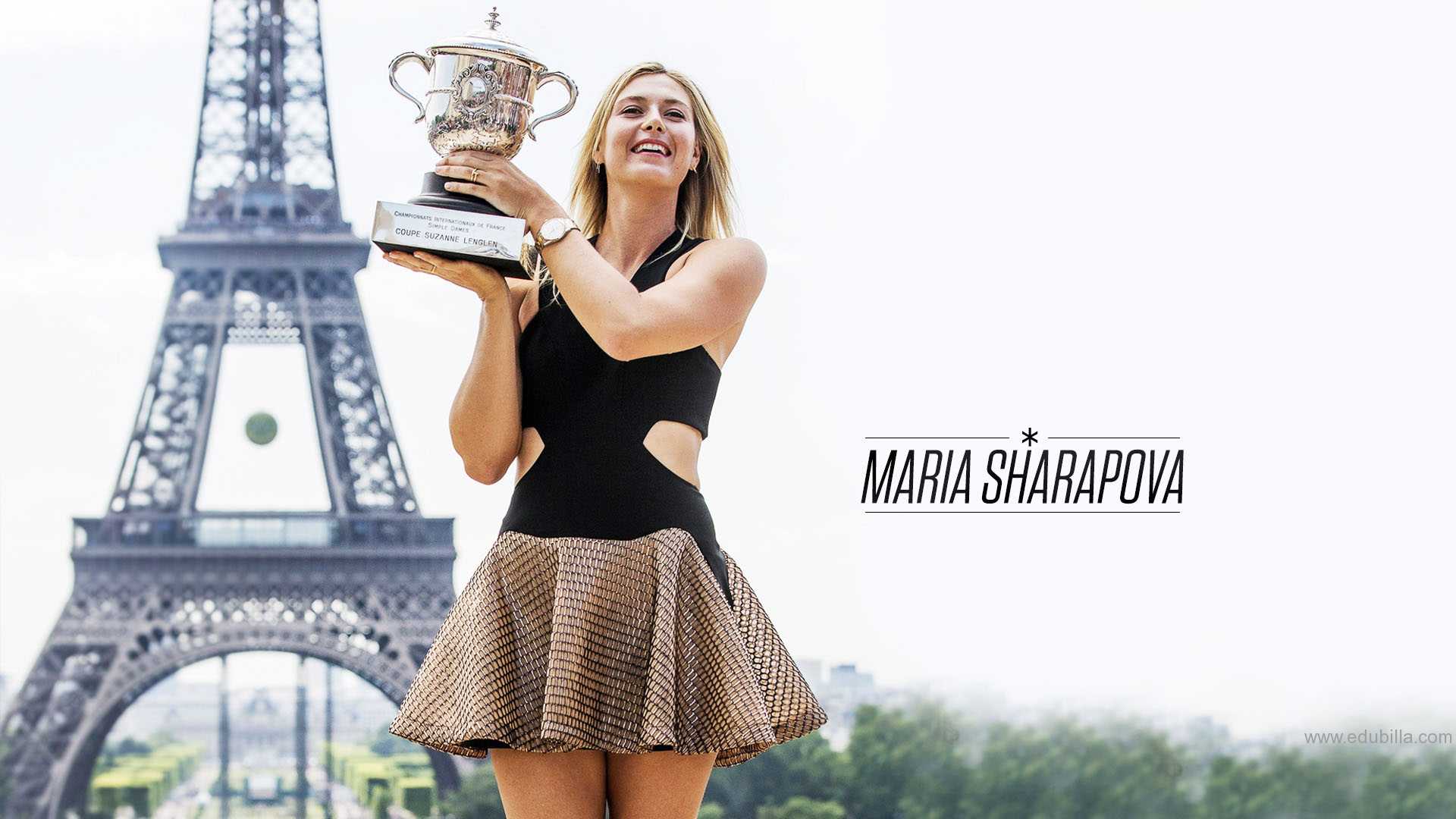 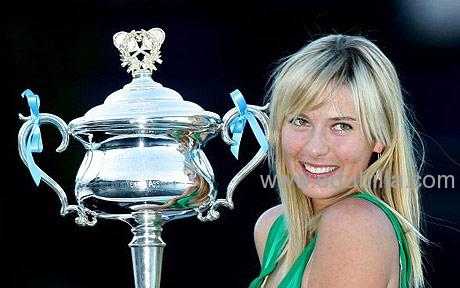 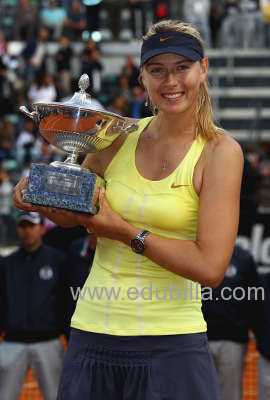 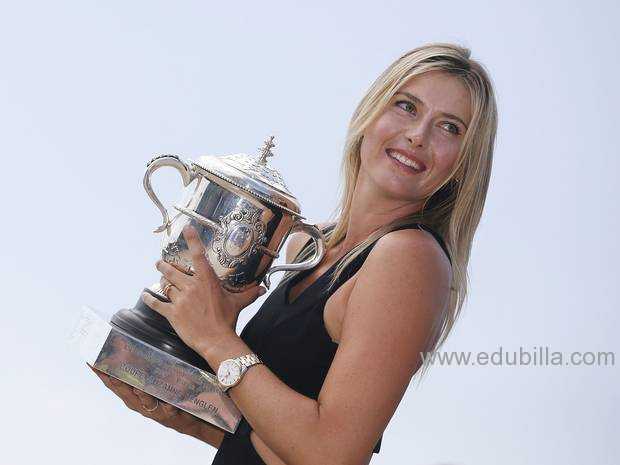 Maria Yuryevna Sharapova is a Russian professional tennis player, who is ranked world No. 3 by the Women's Tennis Association (WTA). Sharapova became the world No. 1 for the first time on August 22, 2005, at the age of 18, and last held the ranking for the fifth time for four weeks from June 11, 2012, to July 8, 2012.

Maria Sharapova was born on April 19, 1987, in Nyagan, Russia. She started playing tennis at an early age and turned professional at the age of 14. Sharapova won Wimbledon in 2004 against Serena Williams and has gone on to win the U.S. Open and Australian Open. In 2012, she won the French Open, becoming the 10th woman to complete a career Grand Slam. At the 2012 Summer Olympic Games—Sharapova's Olympic debut—she won a silver medal in women's singles, losing the gold to American tennis star Serena Williams.

2007-In 2007, a shoulder injury sidelined Sharapova and contributed to a series of losses, but she was still ranked among the Top 5 women's tennis players at the end of that year.

2014-In June 2014, Sharapova regained momentum when she won her second French Open title against Simona Halep.

Medal of the Order For Merit to the Fatherland 2nd Class (April 28, 2012) – for her philanthropic activity