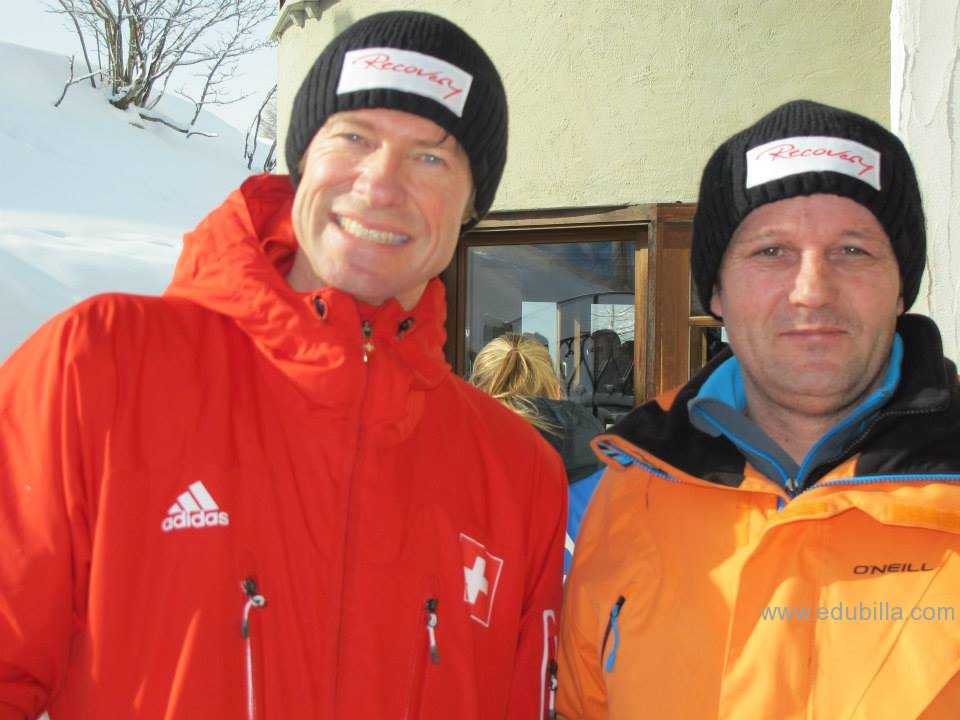 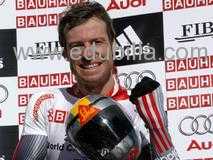 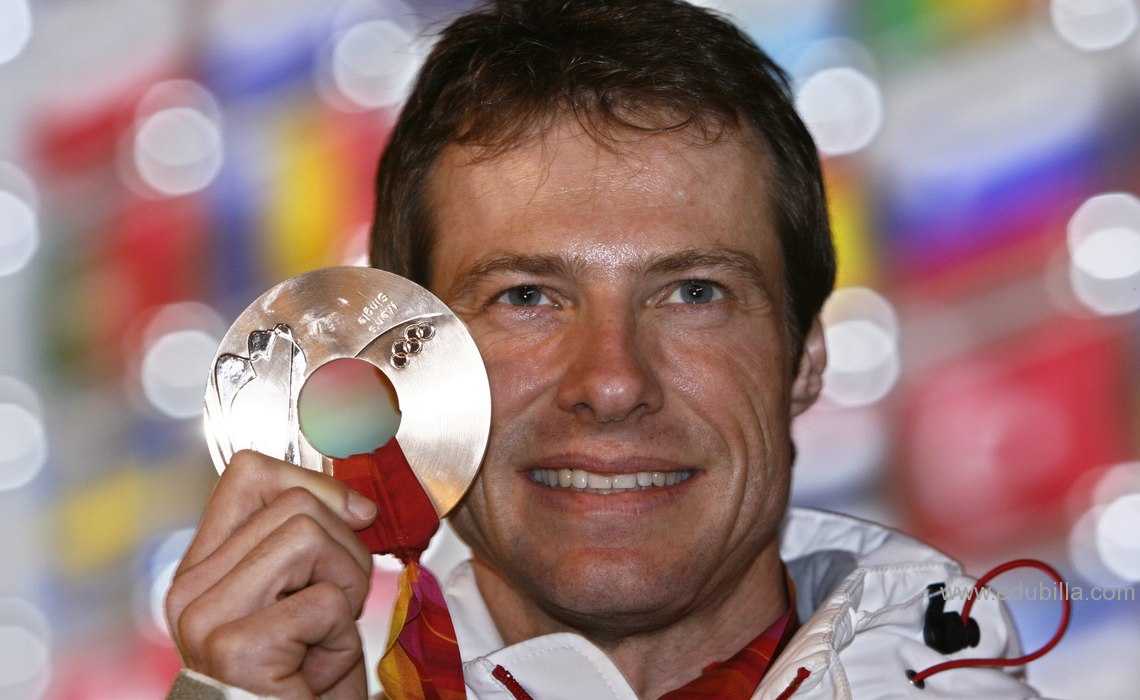 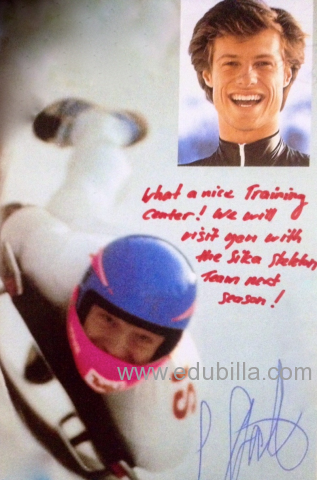 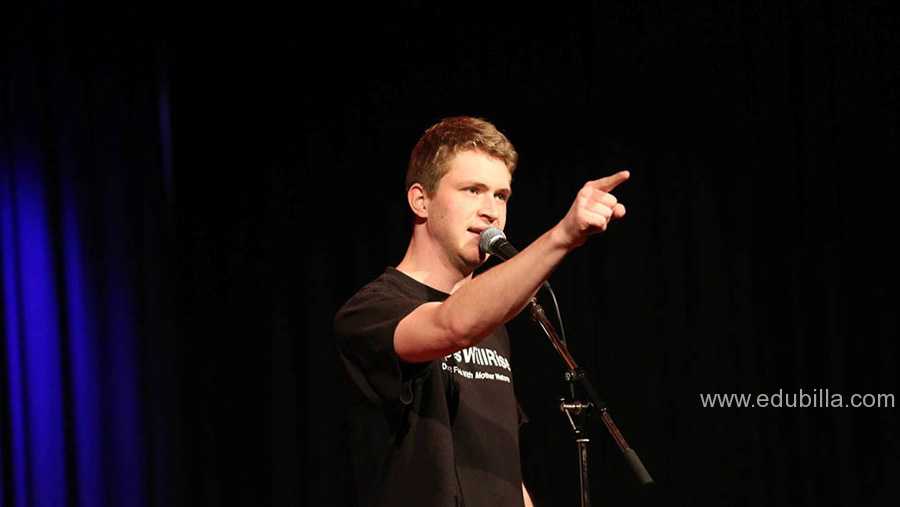 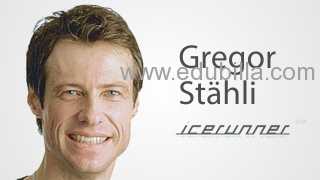 Gregor Stähli is a Swiss skeleton racer who has competed since 1989. He won two bronze Winter Olympic medals in the men's skeleton, earning them in 2002 and 2006.