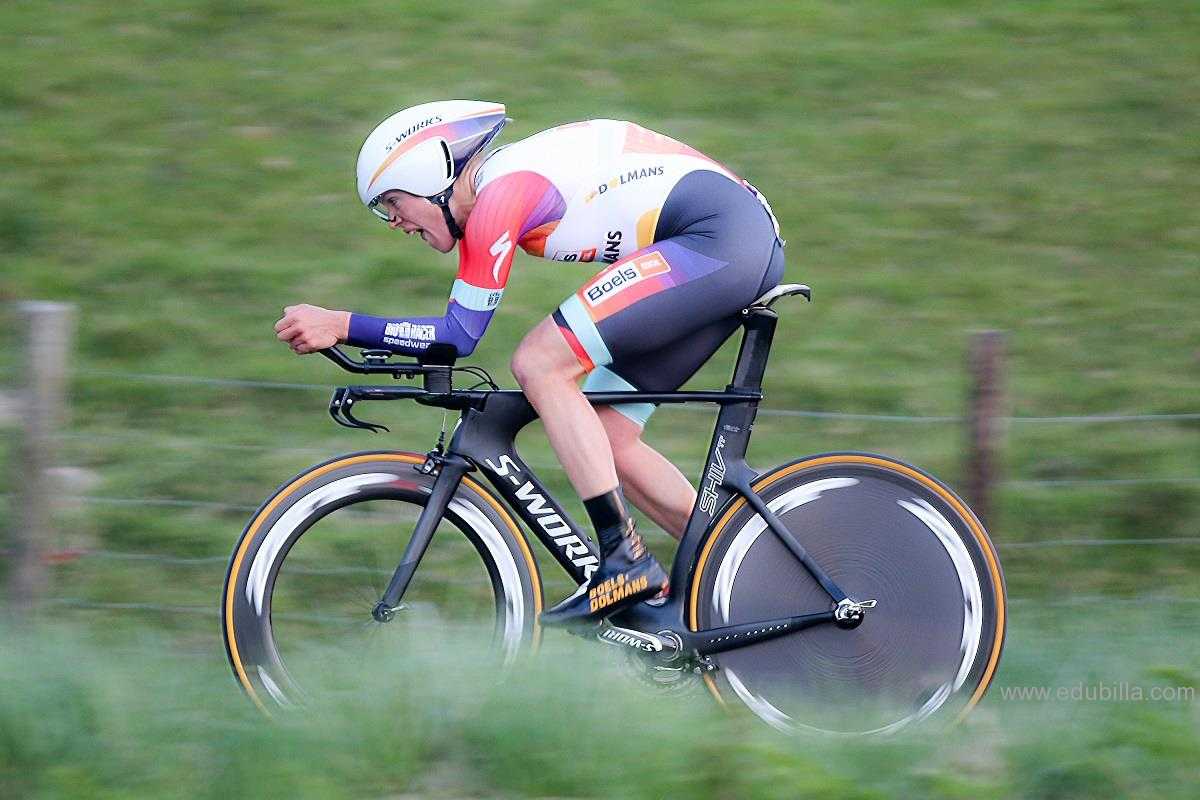 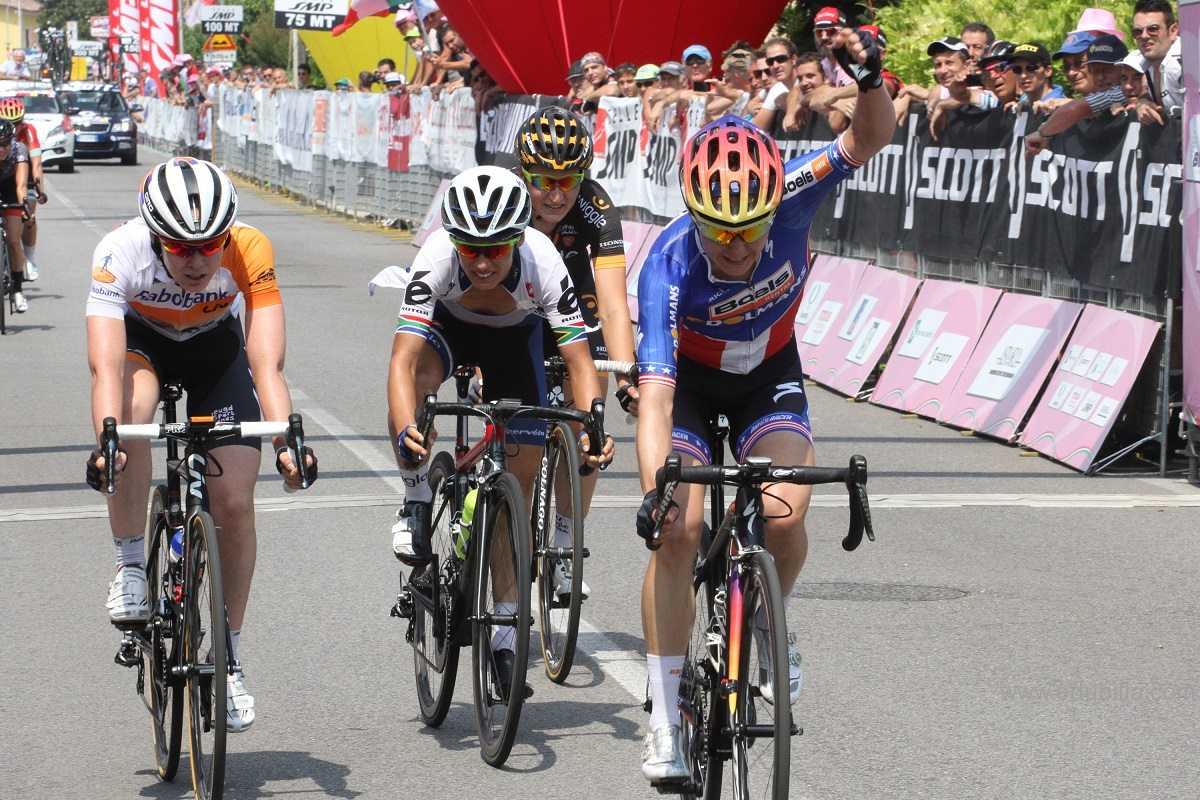 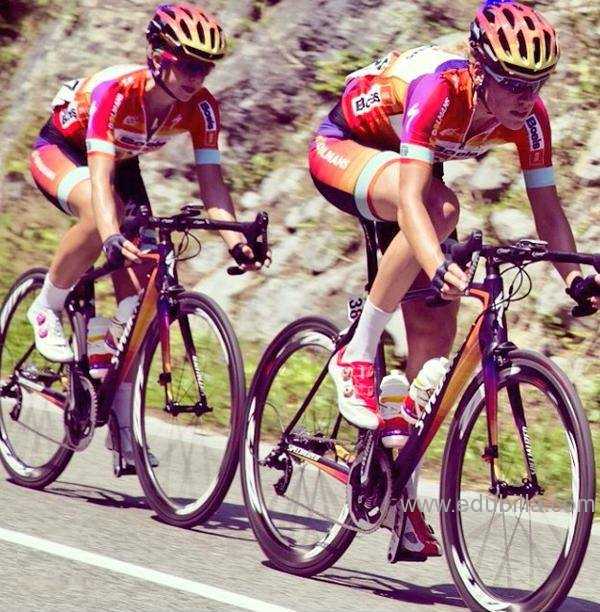 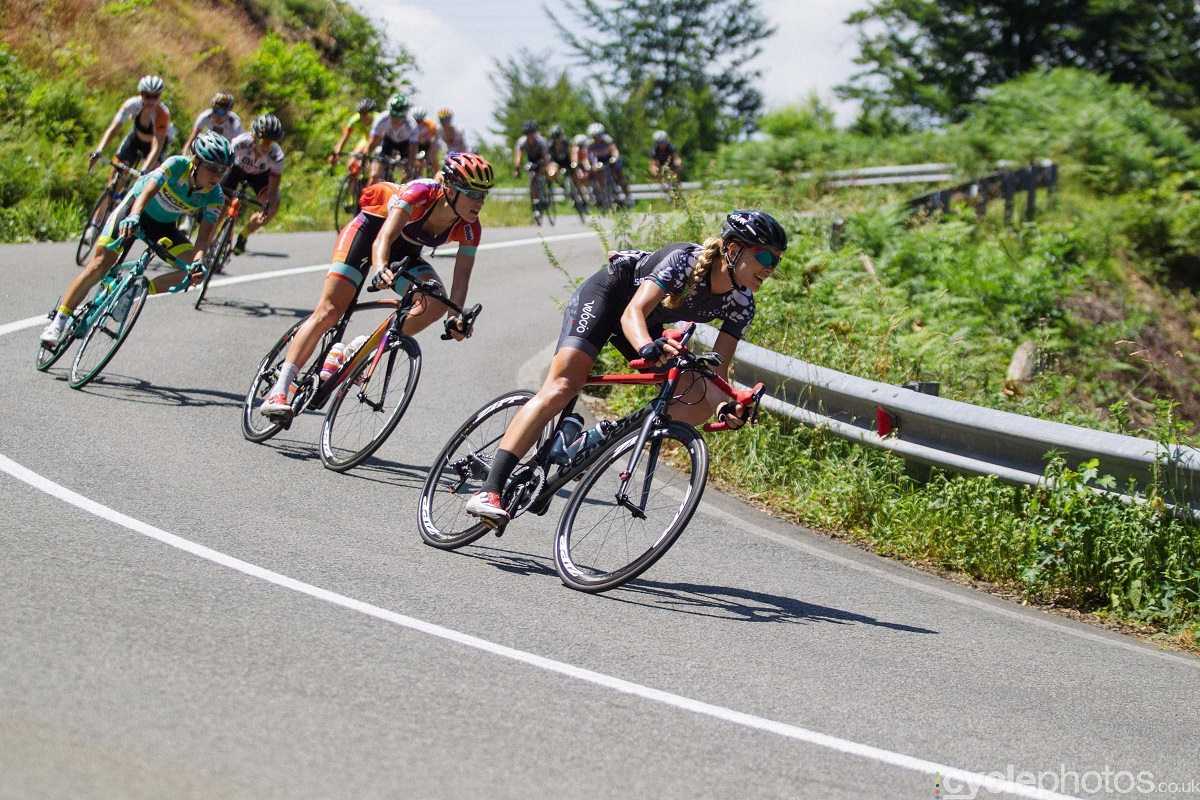 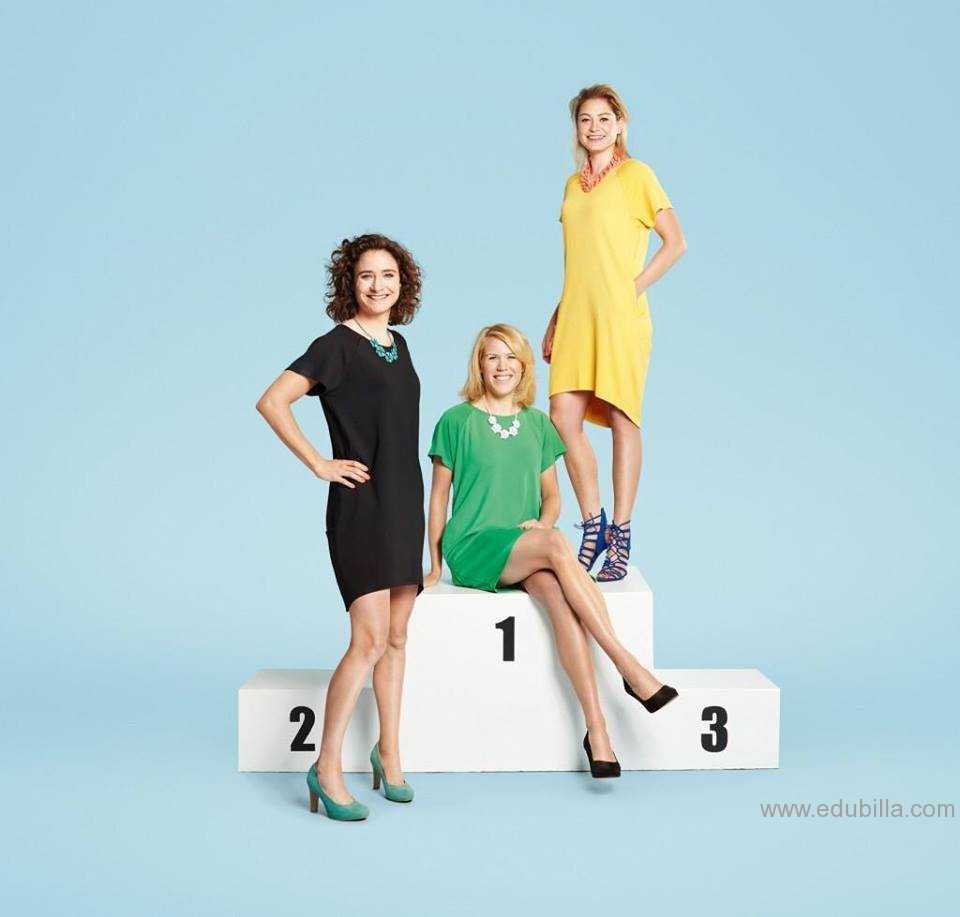 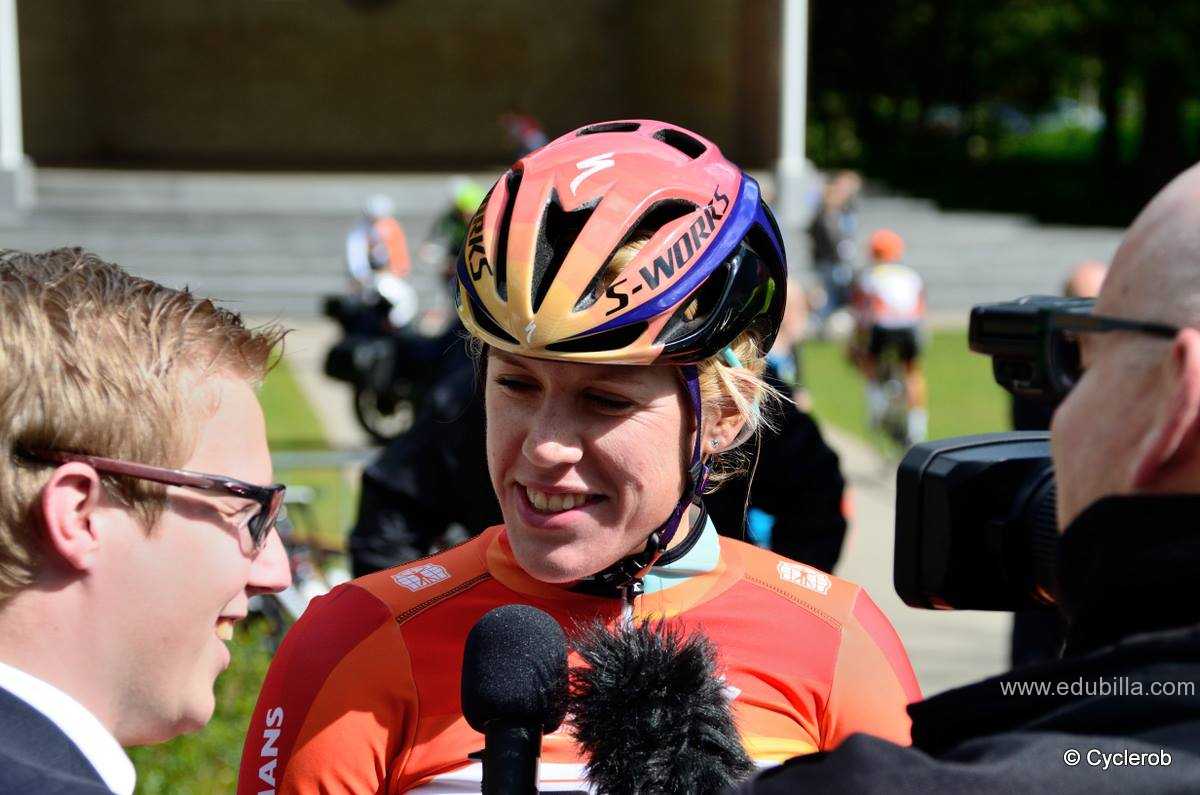 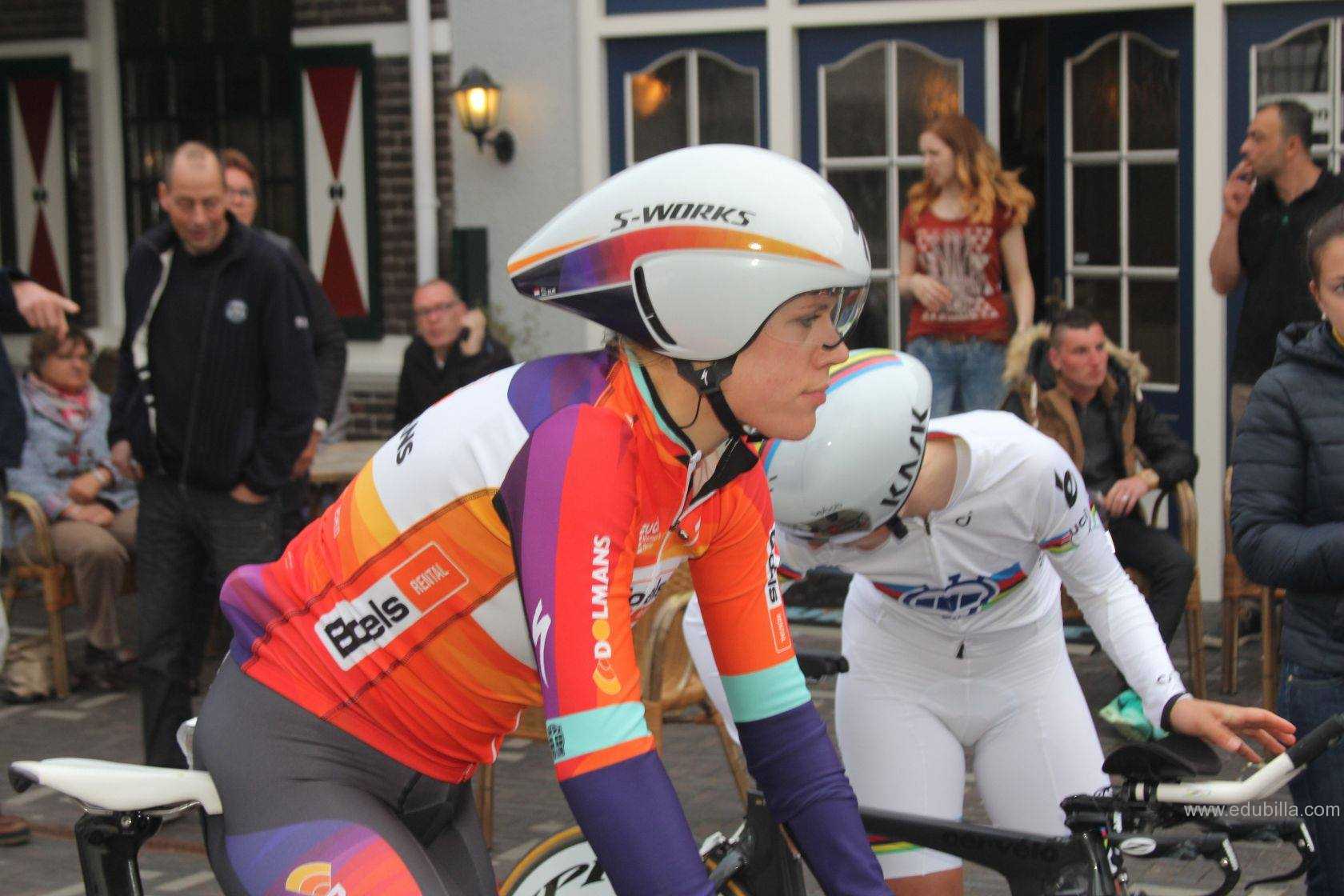 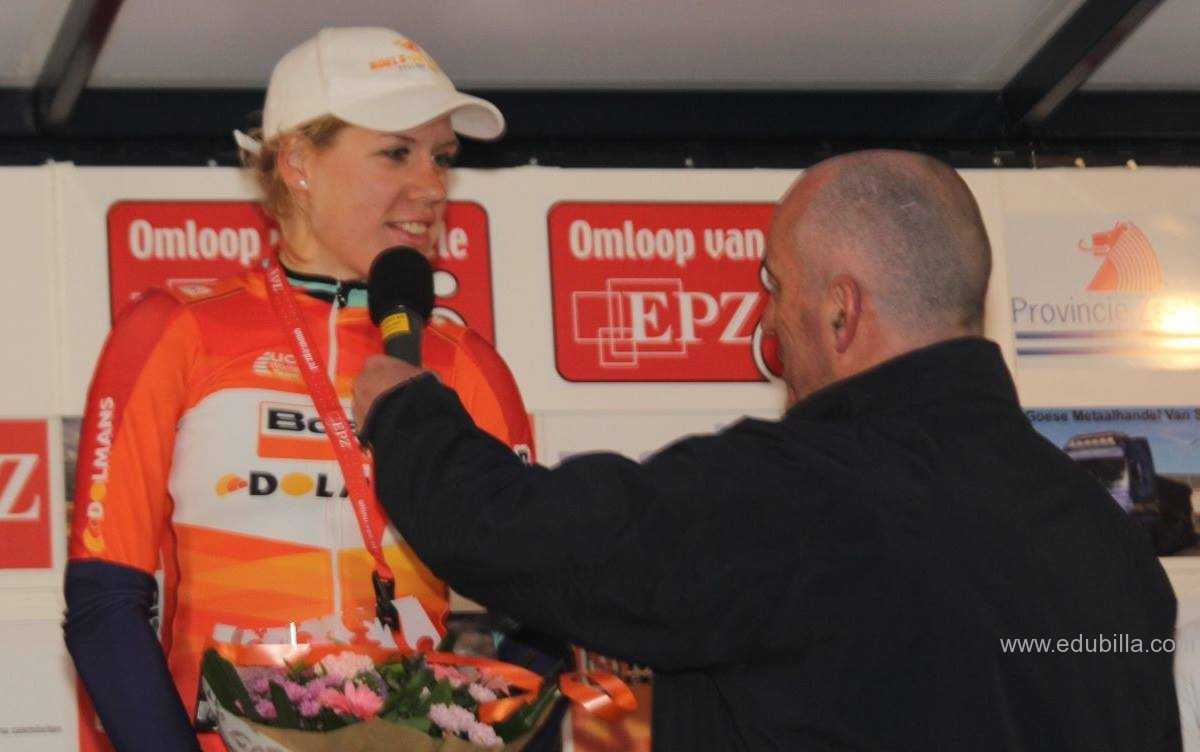 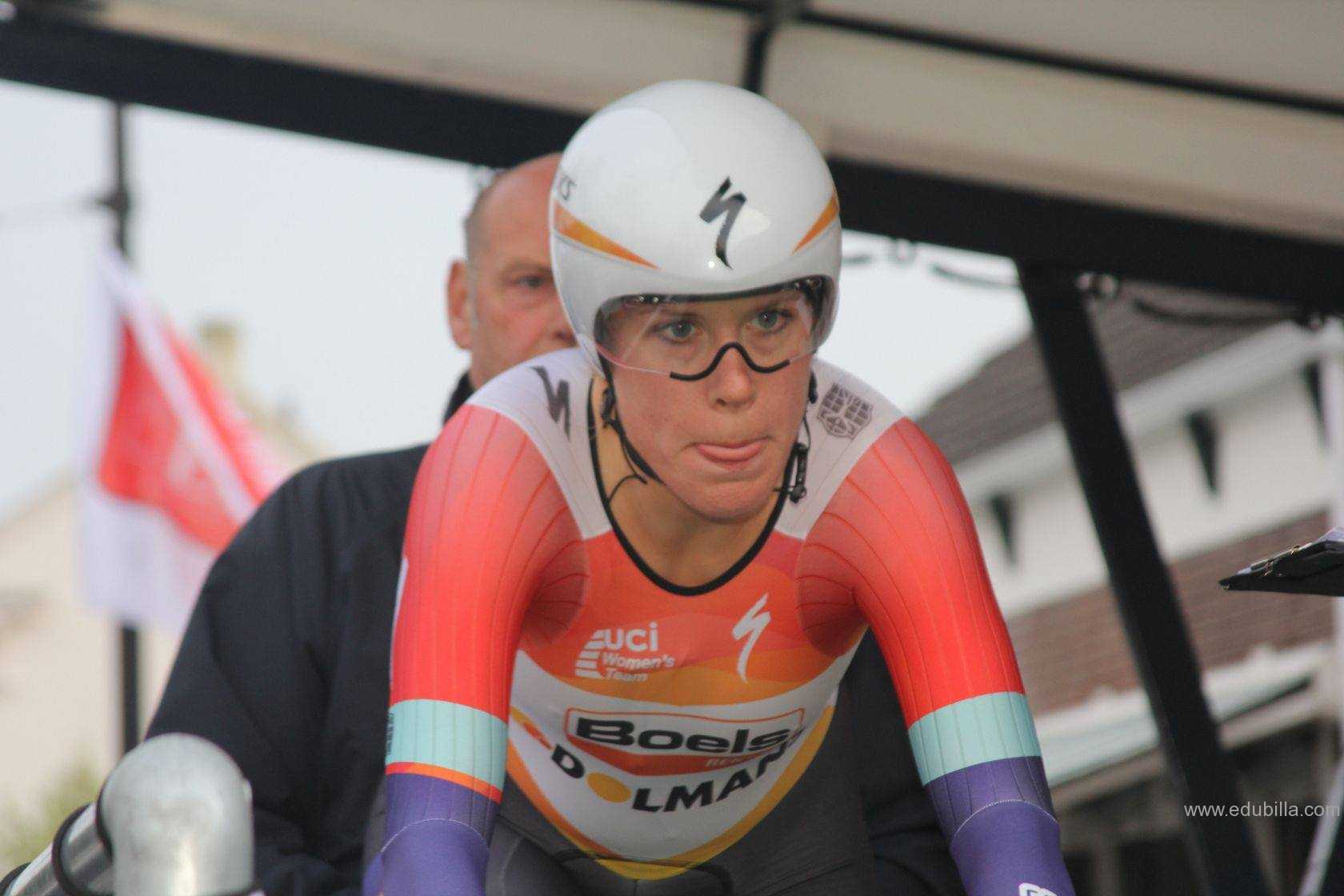 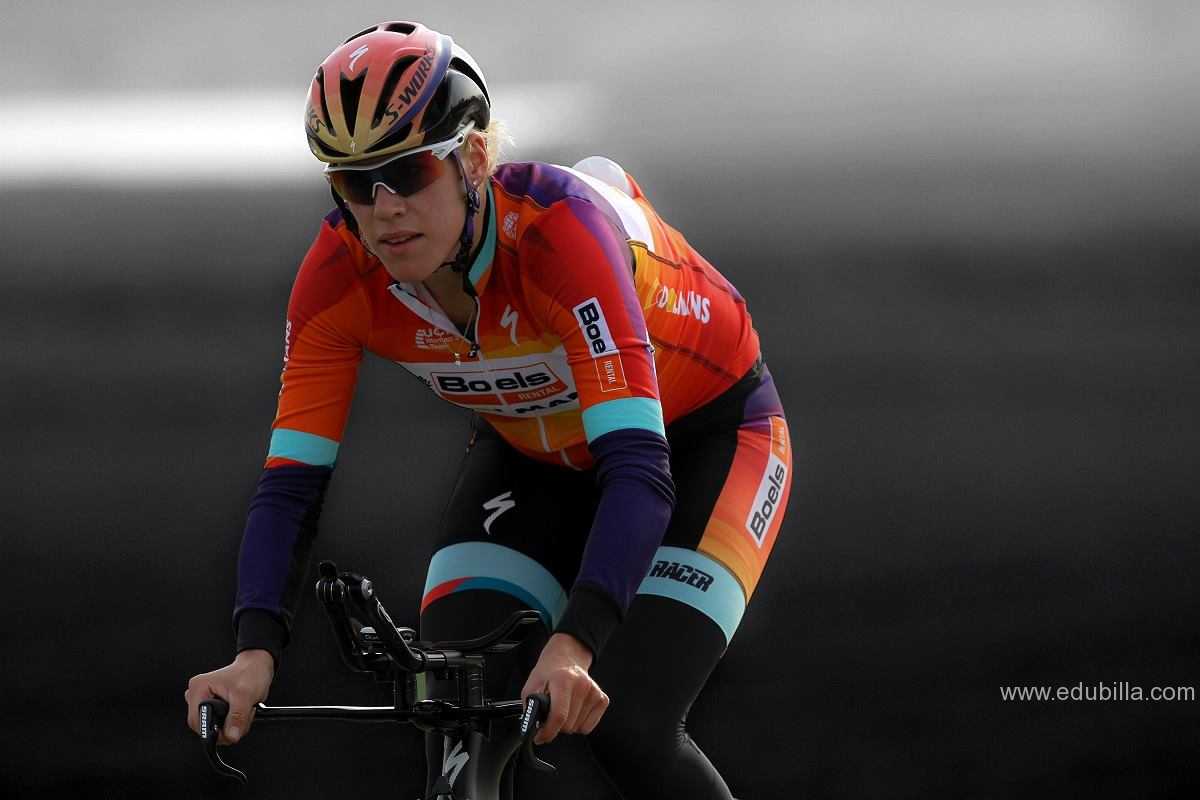 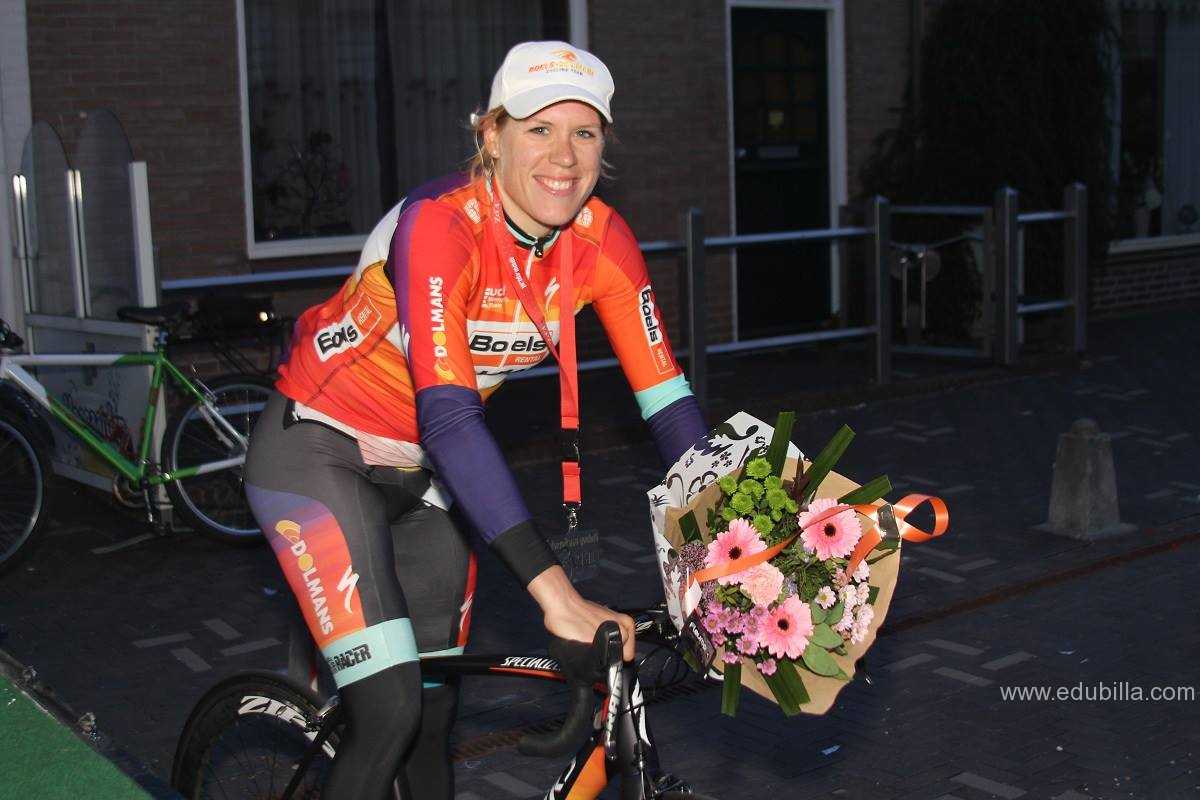 Eleonora Maria "Ellen" van Dijk is a Dutch professional road racing cyclist riding for Boels Dolmans Cycling Team. Besides road cycling she was also a track cyclist until 2012. Van Dijk is known as a time trial specialist and is four times world champion. She won her first world title on the track in the scratch race in 2008. She became Road World Champion in 2012 and 2013 in the team time trial and in 2013 also in the individual time trial. In 2015 she won the time trial at the first European Games and the silver medal in the team time trial at the world championships.