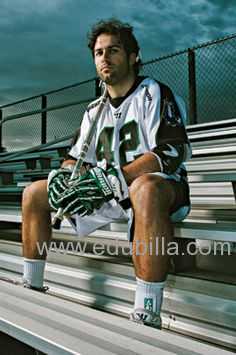 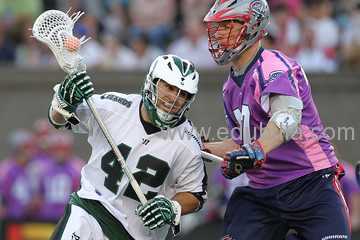 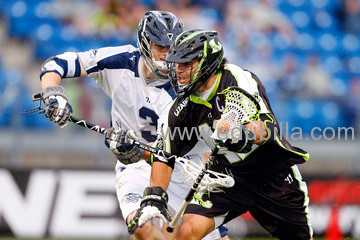 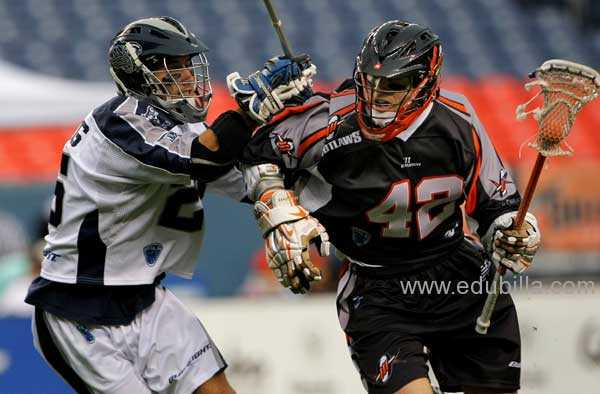 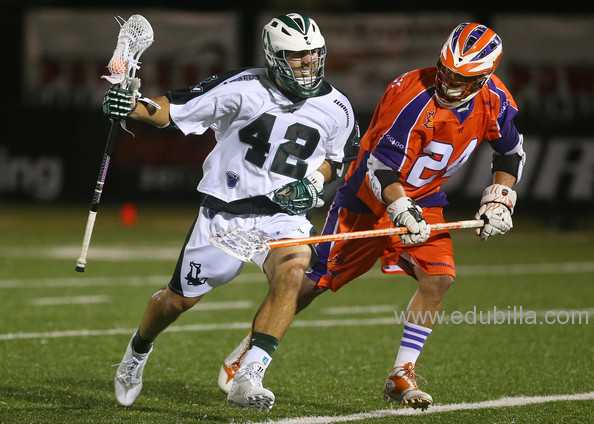 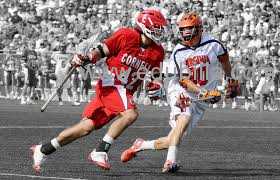 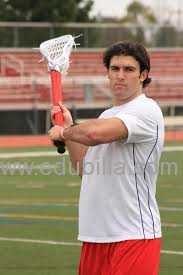 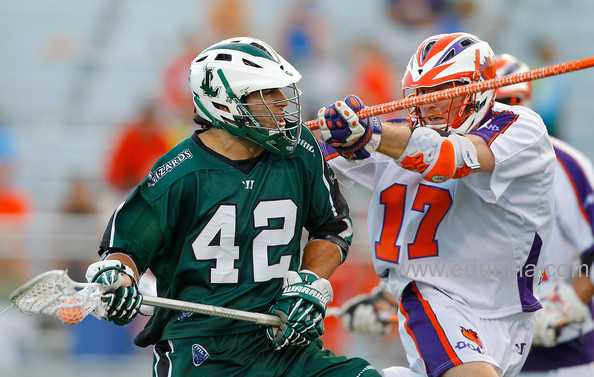 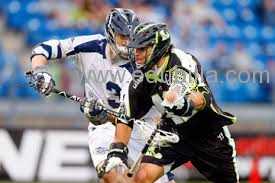 Max Seibald is a professional lacrosse player for the Boston Cannons of Major League Lacrosse. He graduated in 2009 from Cornell University. He is from Hewlett, New York, and attended Hewlett High School. He plays midfield position. As a child he attended Camp Starlight in Starlight, PA where he found his love for lacrosse.

2006 Ivy League Rookie of the Year