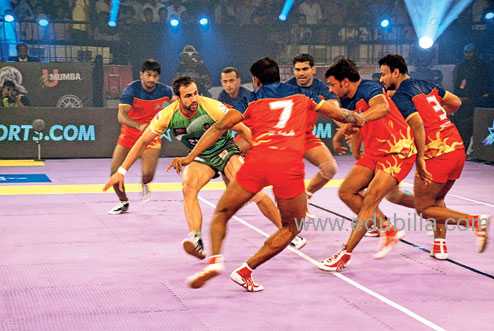 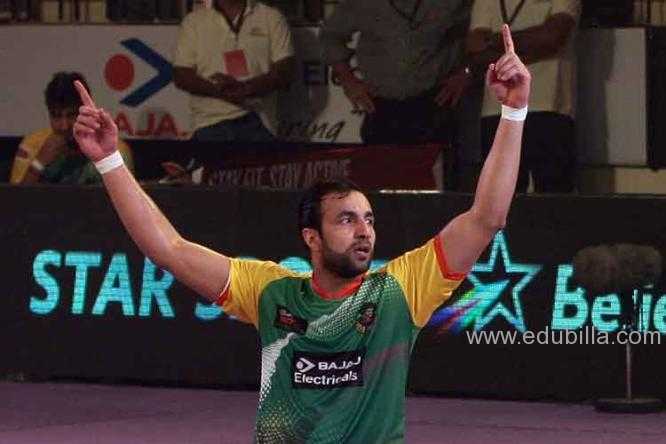 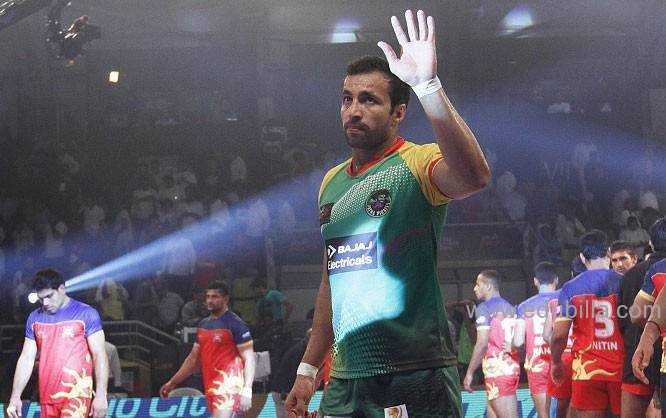 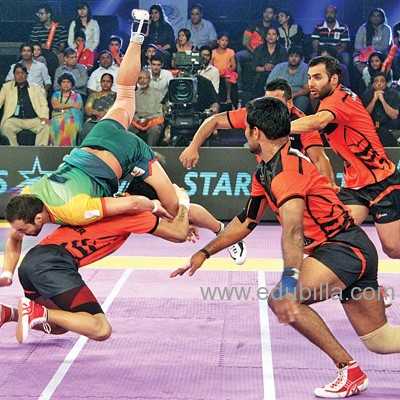 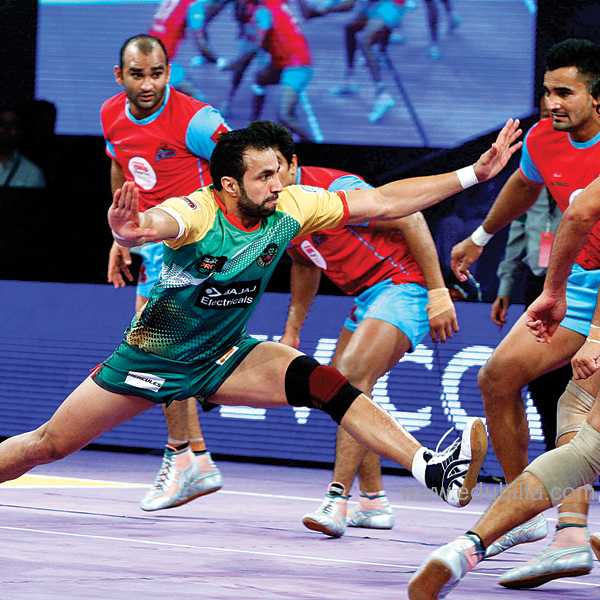 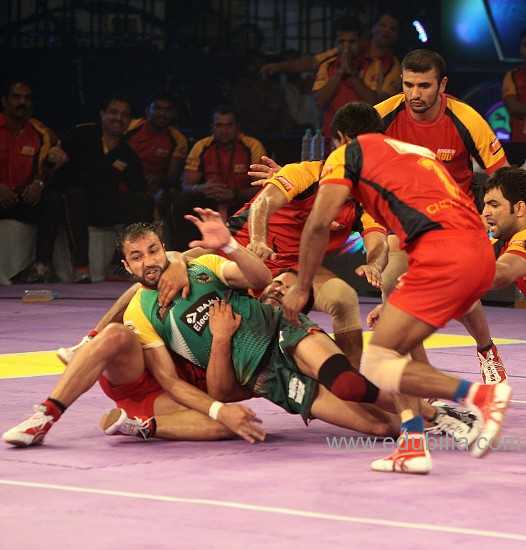 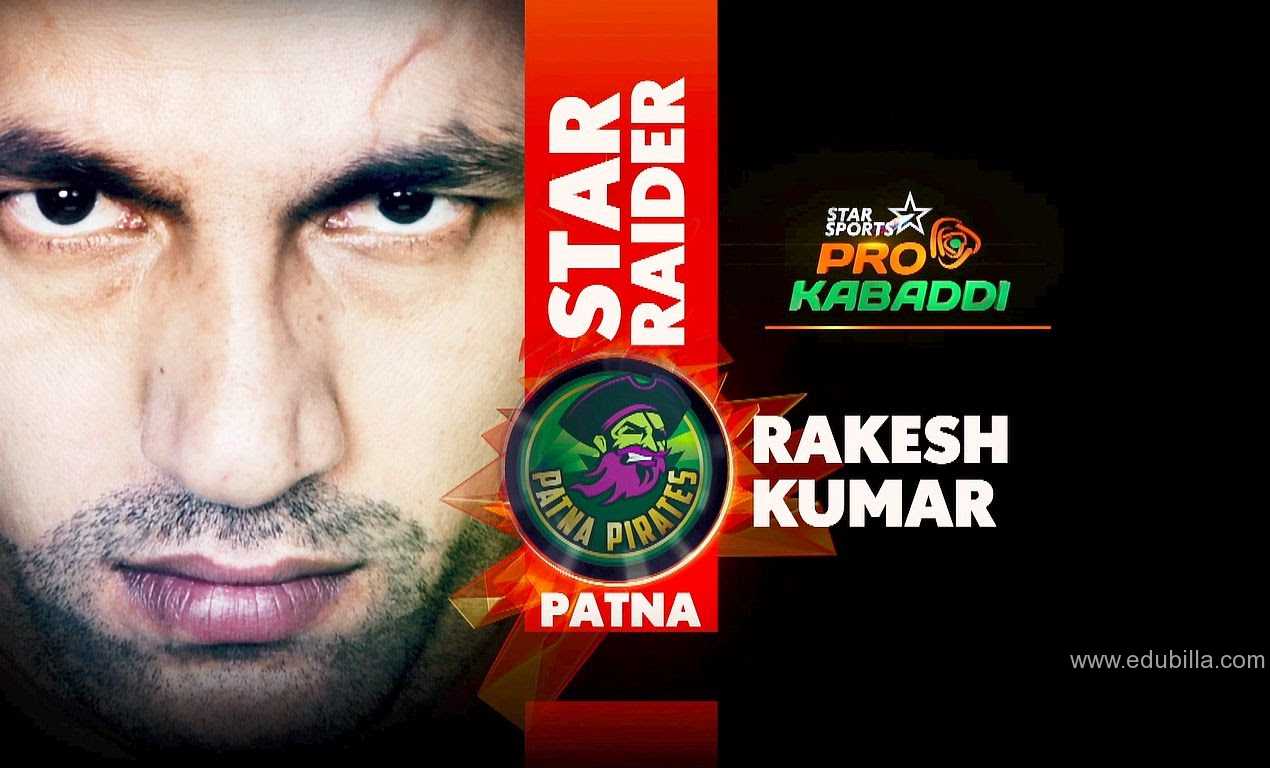 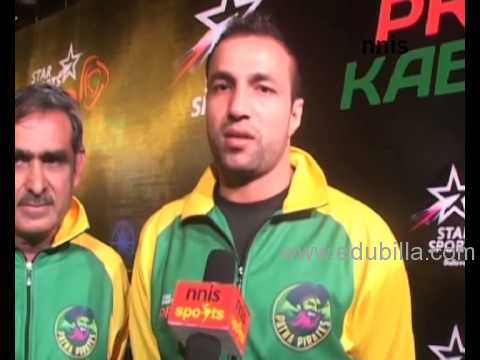 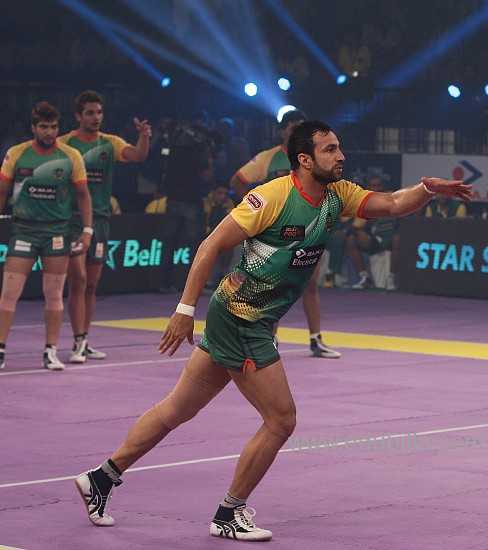 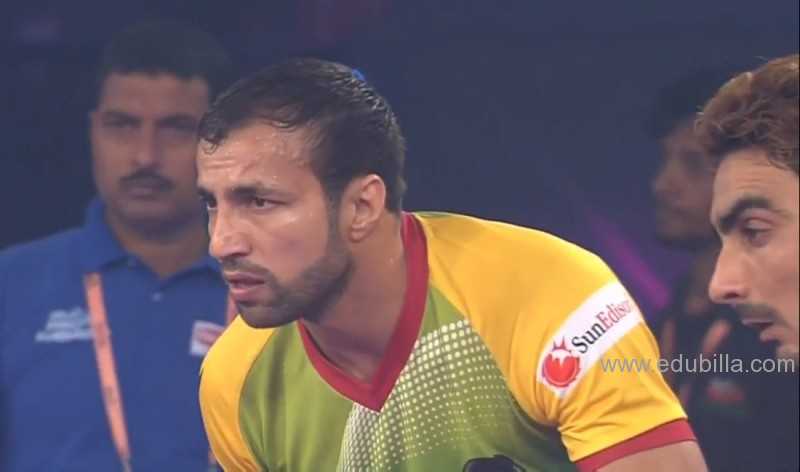 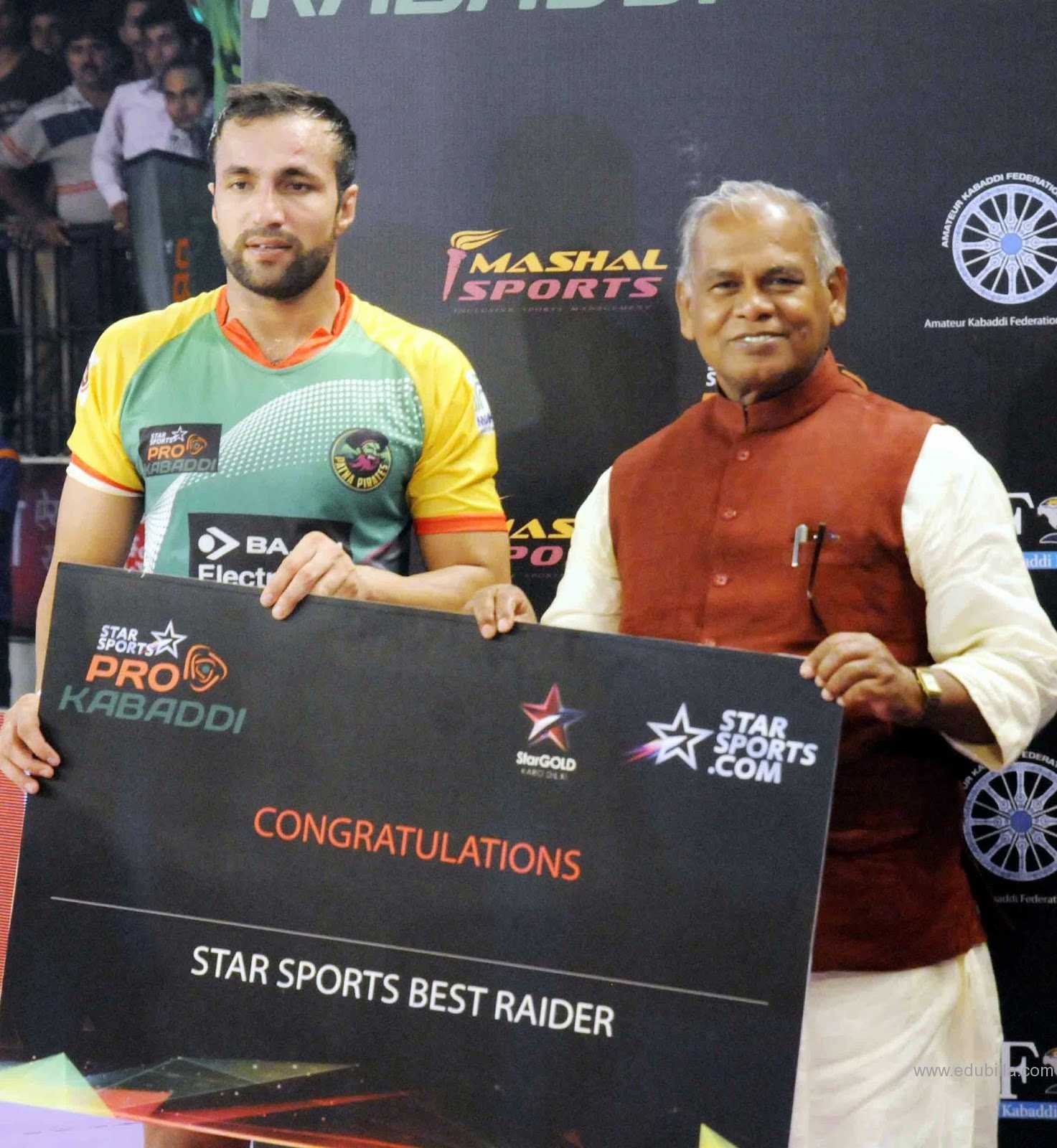 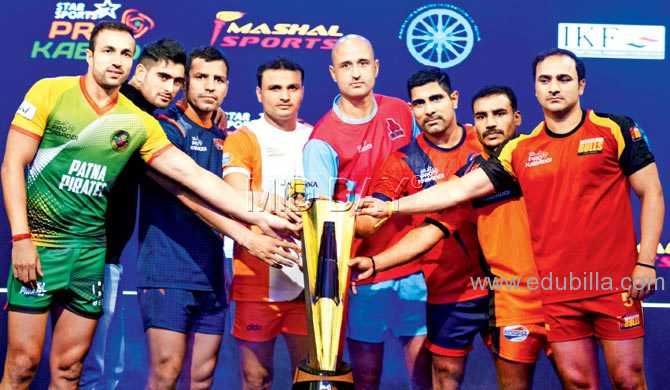 Rakesh Kumar (born 15 April 1982) is an Indian professional Kabaddi player who was born in a Hindu jat family. He was the vice-captain of the Indian team that won the gold medal at the 2007 World Cup at Panvel, India. In 2011, in recognition of his achievements in the sport, he was awarded the Arjuna Award by the Government of India.

At the auction of the inaugural season of the Pro Kabaddi League, Kumar was the recipient of the highest bid, having been bought for ?12.8 lakh (US$19,000) by the Patna franchise, the team later named Patna Pirates.He was made the captain of the team who led the team to a third-place finish in the 2014 season.