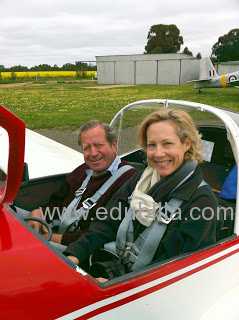 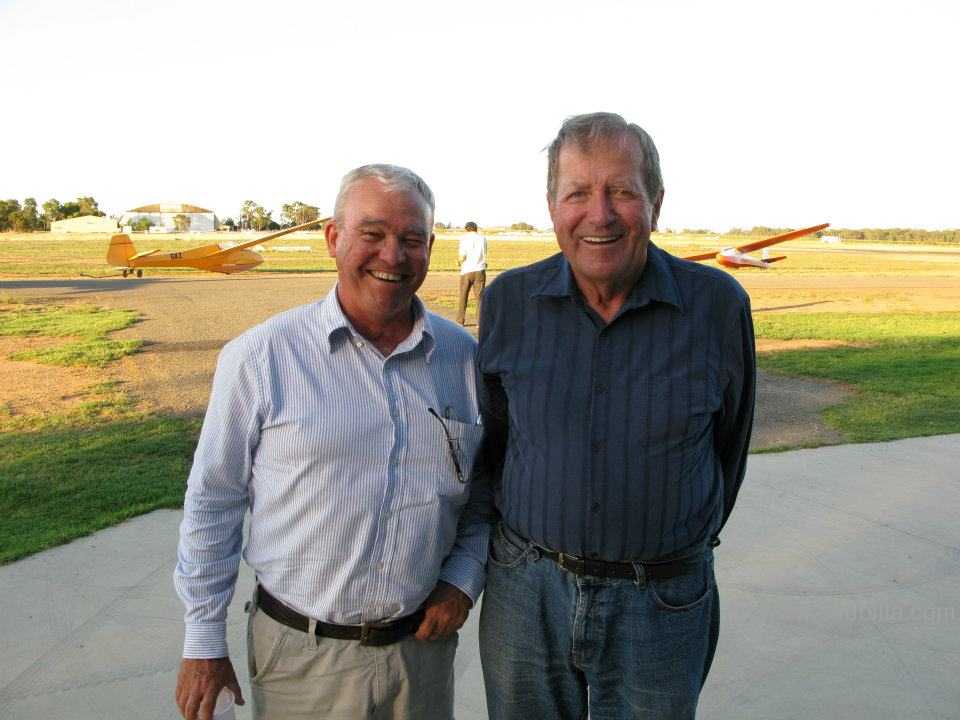 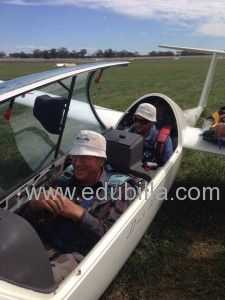 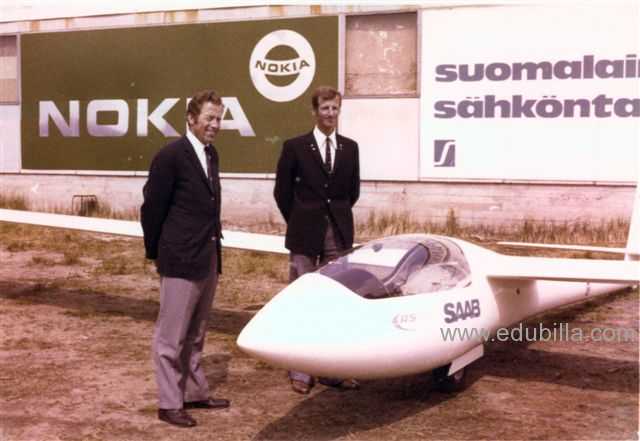 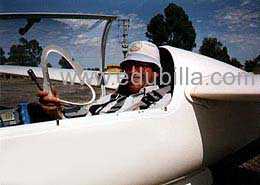 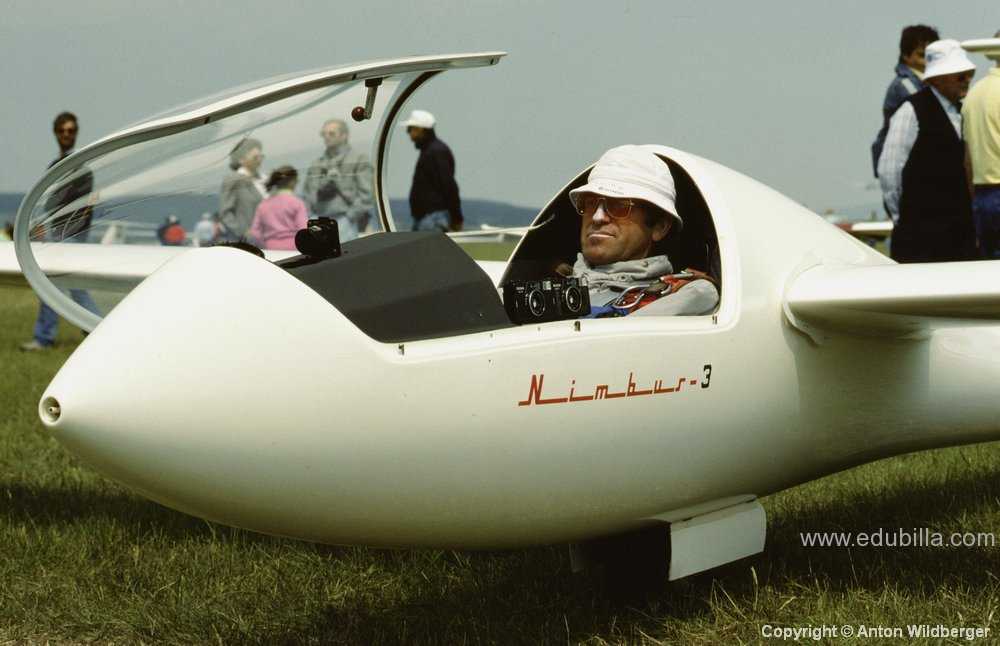 He started gliding in 1954 at the LSV Hude (gliding club of Hude) of which he is now an honorary member. In 1967 he moved to Australia and was granted Australian citizenship in 1971. He has flown almost 30,000 hours.

Occupation as a gliding instructor:

He joined Bill Riley's Sportavia Soaring Centre, a commercial gliding operation in Tocumwal (NSW), as flight instructor shortly after moving to Australia.From 1974, he worked during the European summers as a flight instructor at the Oerlinghausen training centre and at its branches in southern Europe, such as at Sondrio. Each year he returned to the Australia for the southern summer. At the age of 65, he retired after working thirty seasons at Oerlinghausen. In 2006, Sportavia Soaring Centre closed but the Murray Border Flying Club extended its operations to include gliding.Ingo Renner is now its chief flying instructor for gliding.

He reported to have utilized the dynamic soaring technique with a Glasflügel H-301 Libelle at Tocumwal in 1974 and later flights in an Eiri-Avion PIK-20.

In addition to several Australian records,he established two world records. In 1975, he and Hilmer Geissler flew a two-seat glider (Caproni Vizzola Calif A-21) a straight distance of 970.4 km from Bendigo in Victoria to Langley, a location approximately 120 kilometres west of Bundaberg in Queensland. In 1982, he flew a Schempp-Hirth Nimbus-3 around a 100 km triangular course from Tocumwal airfield, New South Wales at an average speed of 195.30 km/hr.In addition to his FAI Gliding Gold badge with three diamonds, he earned the 27th FAI 1000 kilometre badge by a 1,015.50 km flight in a Schempp-Hirth Nimbus-2 from Tocumwal airfield, New South Wales in 1980.

He is still taking part in the decentralized soaring competition OLC.

Other awards and honours: