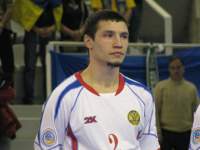 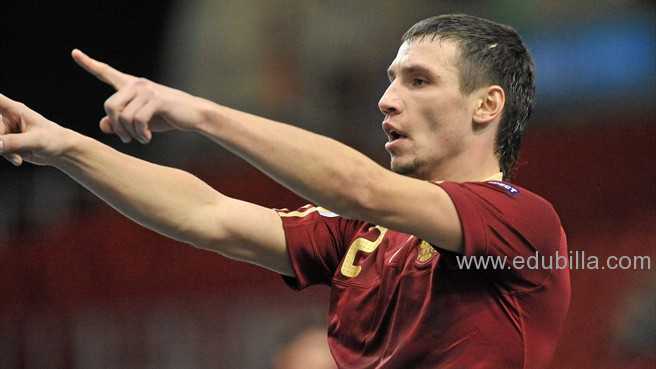 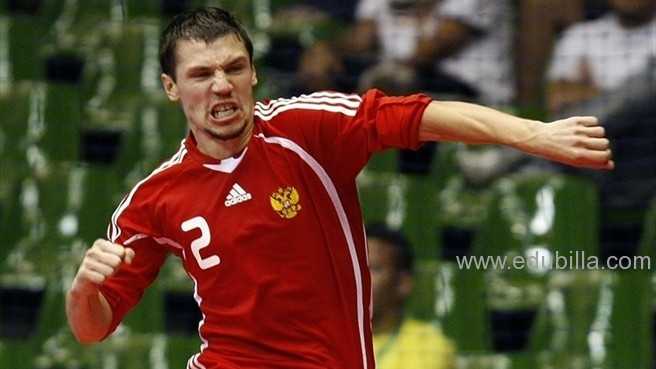 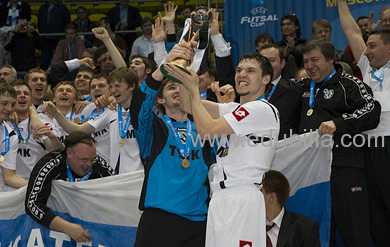 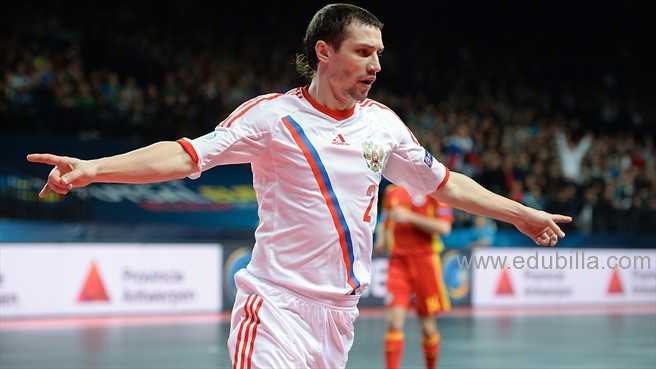 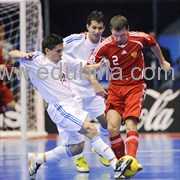 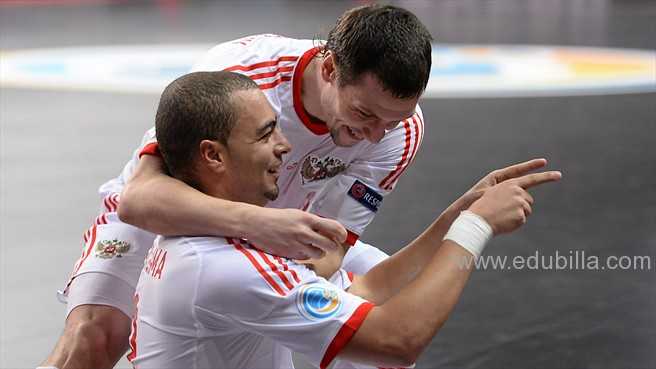 Vladislav Nailyevich Shayakhmetov  is a Russian football and futsal player. He is a member of the Russian national futsal team.