Thomas Boaz Allen The Queen's Medal for Music Awarded In 2013 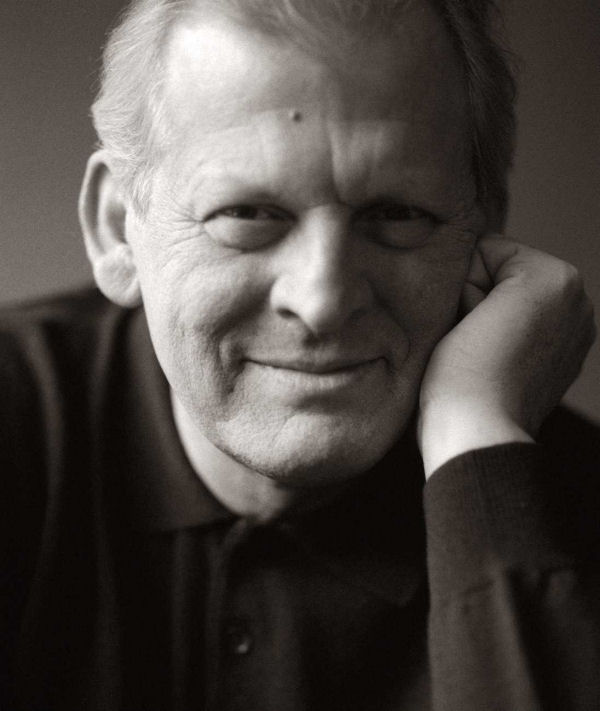 Sir Thomas Boaz Allen is an English operatic baritone. He is widely admired in the opera world for his voice, the versatility of his repertoire, and his acting—leading many to regard him as one of the best lyric baritones of the late 20th century. In October 2011, he was appointed Chancellor of Durham University, succeeding Bill Bryson.

Thomas was born on 10 September 1944. He is born to Florence and Thomas Allen in the mining village of Seaham Harbour, County Durham, England. Sir Thomas Allen studied at Ryhope Grammar School from 1955 to 1964, becoming captain of his house and later head boy while also doing well in sports, such as in athletics, rugby and especially golf.[1] It was during his time at school that his singing voice was first observed by the then Physics master, Denis Weatherley, himself a well-known baritone in the county and especially renowned for Northumberland songs. Allen's initial ambition was to be a doctor but this was later abandoned when he won a place at the Royal College of Music in 1964. After being offered a place, he studied there four years from 1964 to 1968, studying with Hervey Alan and Harold Darke. Whilst there, he won the prestigious Queen's prize which brought him to the attention of James Lockhart, then newly appointed musical director of Welsh National Opera.

In 1989, he was appointed Commander Order of the of the British Empire. On 7th January 2014, it was officially announced that he is to be awarded the Queen's Medal for Music for 2013.