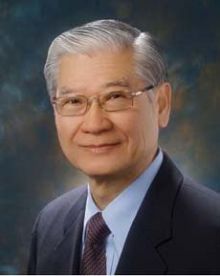 David T. Wong (born 1936) is a Chinese-American neuroscientist, a former researcher with Eli Lilly and Company and an adjunct professor at the Indiana University School of Medicine. Wong is known for the discovery of the antidepressant drug fluoxetine, more commonly known by its trade name Prozac.He won Prince Mahidol Award in 2011.