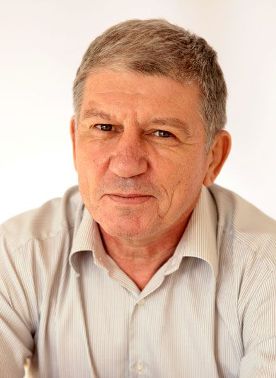 Professor Kevin Marsh pioneers the studies of immune epidemiology of malaria. Based mainly in Africa, his earlier studies showed the importance of strain-specific immunity in malaria. His team examines life cycle of malaria parasites in human body and how the body responds to the infection. This led to the recognition of several classes of variants of specific malaria antigens that play a key role in the pathogenesis of the disease. He and his colleagues further carried out immunological and clinical studies on several aspects of malaria in young African children which led to current understanding of the disease process and the effects of treatment. These works provide the basis for the development of vaccines for malaria to cover various strain variations.He won Prince Mahidol Award in 2010.