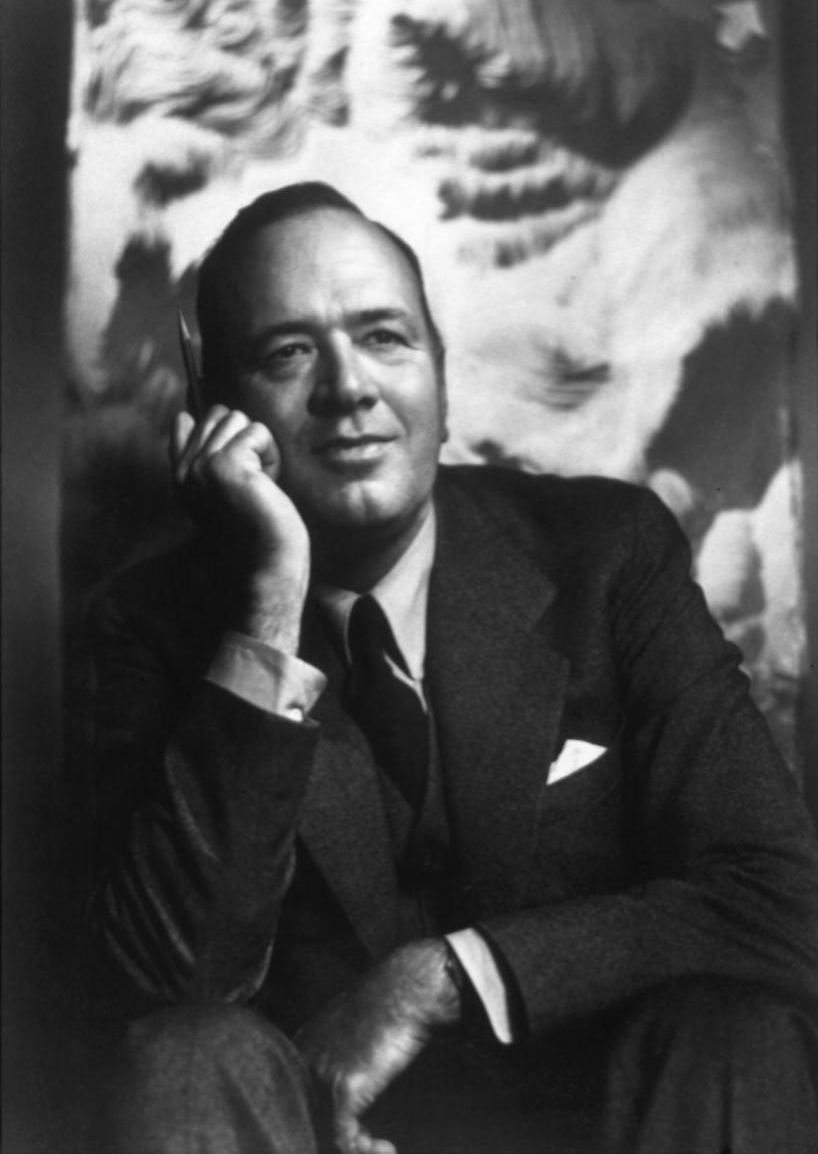 William Wilson Wurster was an American architect and architectural teacher at the University of California, Berkeley, and at MIT, best known for his residential designs in California. William Wilson Wurster was born in Stockton, CA, and earned his degree in architecture from the University of California, Berkeley in 1919. Wurster's work, primarily residential during his early career, was exhibited and published nationwide. Wurster teamed with partners Theodore Bernardi (in 1944) and Donn Emmons (in 1945) to form Wurster, Bernardi, & Emmons (WBE). The firm, well-known for their modern designs, won the American Institute of Architects architectural firm award in 1965, and Wurster was honored with the AIA Gold Medal in 1969. He died in 1973 in Berkeley, California, United States.