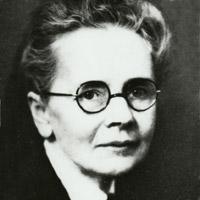 Julia Morgan (January 20, 1872 – February 2, 1957) was an American architect in California. She designed more than 700 buildings in California during a long and prolific career.She is best known for her work on Hearst Castle in San Simeon, California.