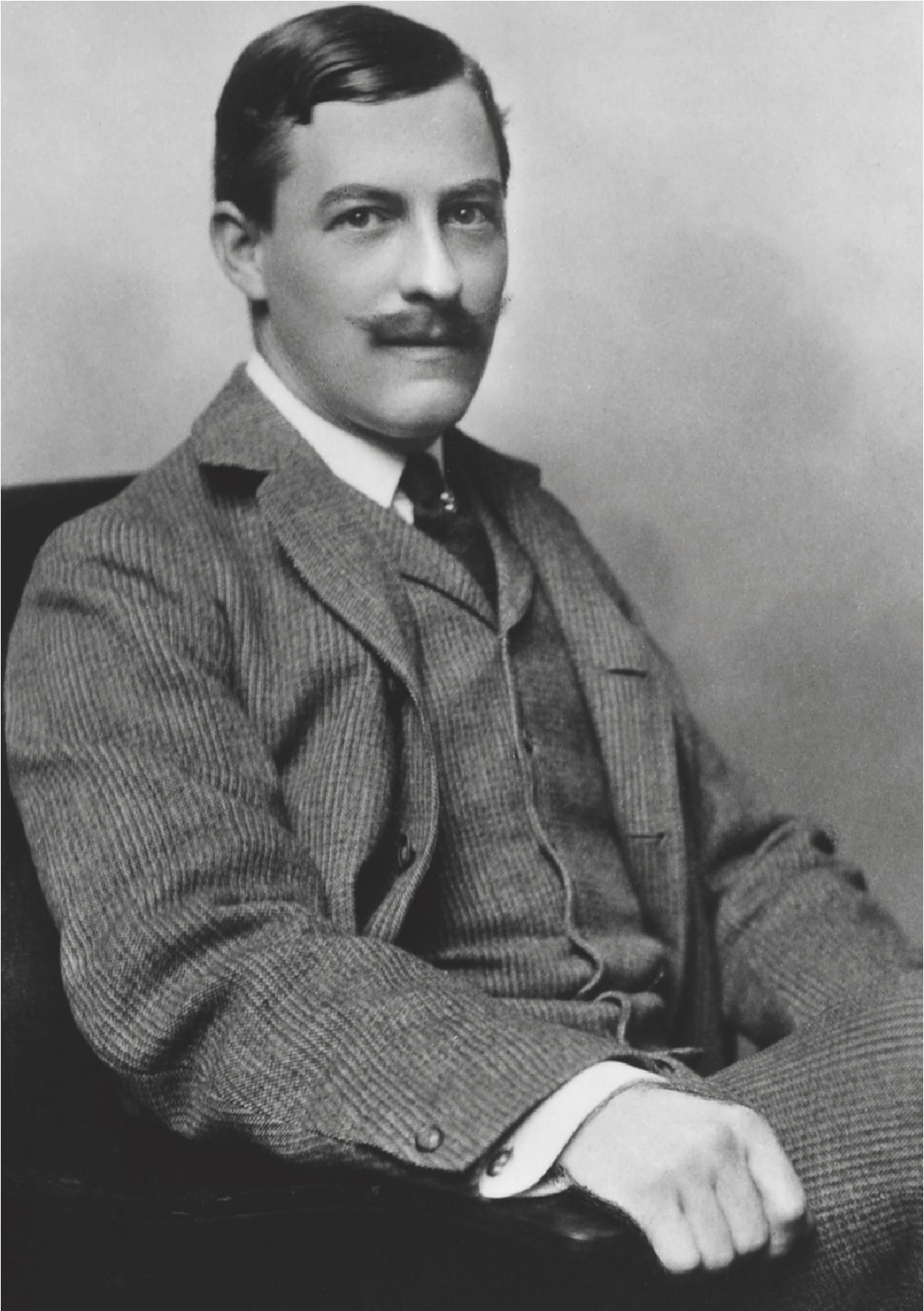 William Adams Delano was an American architect. He was born on January 21, 1874 in New York City, New York, United States. William Delano was educated at the Lawrenceville School and Yale University, where he served on the editorial board of campus humor magazine The Yale Record and was a member of Scroll and Key, and Columbia University's school of architecture. He also studied at the Ecole des Beaux-Arts in Paris, receiving a diploma in 1903. The Delano and Aldrich archive is held by the Drawings and Archives Department in the Avery Architectural and Fine Arts Library at Columbia University. Some historical records of Delano & Aldrich's work on the Wall Street headquarters of Brown Brothers Harriman are included in the Brown Brothers Harriman Collection housed in the manuscript collections at New-York Historical Society. In 1953, he received the AIA Gold Medal. He died on January 12, 1960 in New York City, New York, United States.