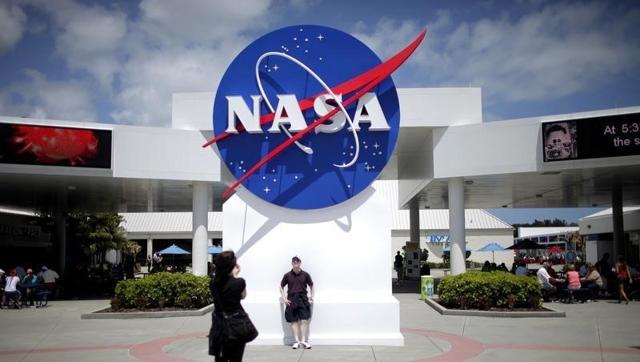 SPACE offers Indian school students a chance to add to NASA’s database of asteroids hurtling in space and find real asteroids in outer space under its All India Asteroid Search Campaign (AIASC) for 2016 in collaboration with the International Astronomical Search Collaboration (IASC) conducted by Patrick Miller from Hardin Simmons University in the US. 90 teams, of 2 participants each per team, from across the country have been selected for the programme that was started on June 27 and is spread out over two phases till August 23 this year.

The overall purpose of the Asteroid Grand Challenge (AGC), a large-scale effort under NASA, is to encourage students and citizen scientists to identify and document asteroids in earth’s environment in order to assess their threat to the planet and also study them. Under AIASC programme students and amateur astronomers get an opportunity to explore and study astronomy in a hands-on and detailed approach. The campaign gives the participants access to astronomy images, as well as opportunities to interact with international scientists.

AIASC, educational outreach programme by SPACE for Indian students and amateur astronomers across India since 2010. Over the span of 6 successful years, SPACE provided this opportunity to more than 500 participants across the country which has resulted in several achievements and discoveries and many for the first time in India by school children. Through the training provided by SPACE to Indian students, have achieved a remarkable number of 19 Provisional (Confirmed) Discoveries of Asteroids, 2 Special Discoveries, 96 Preliminary Discoveries of Asteroids, 62 Near Earth Object Confirmations and 1636 Near Earth Object Observations.