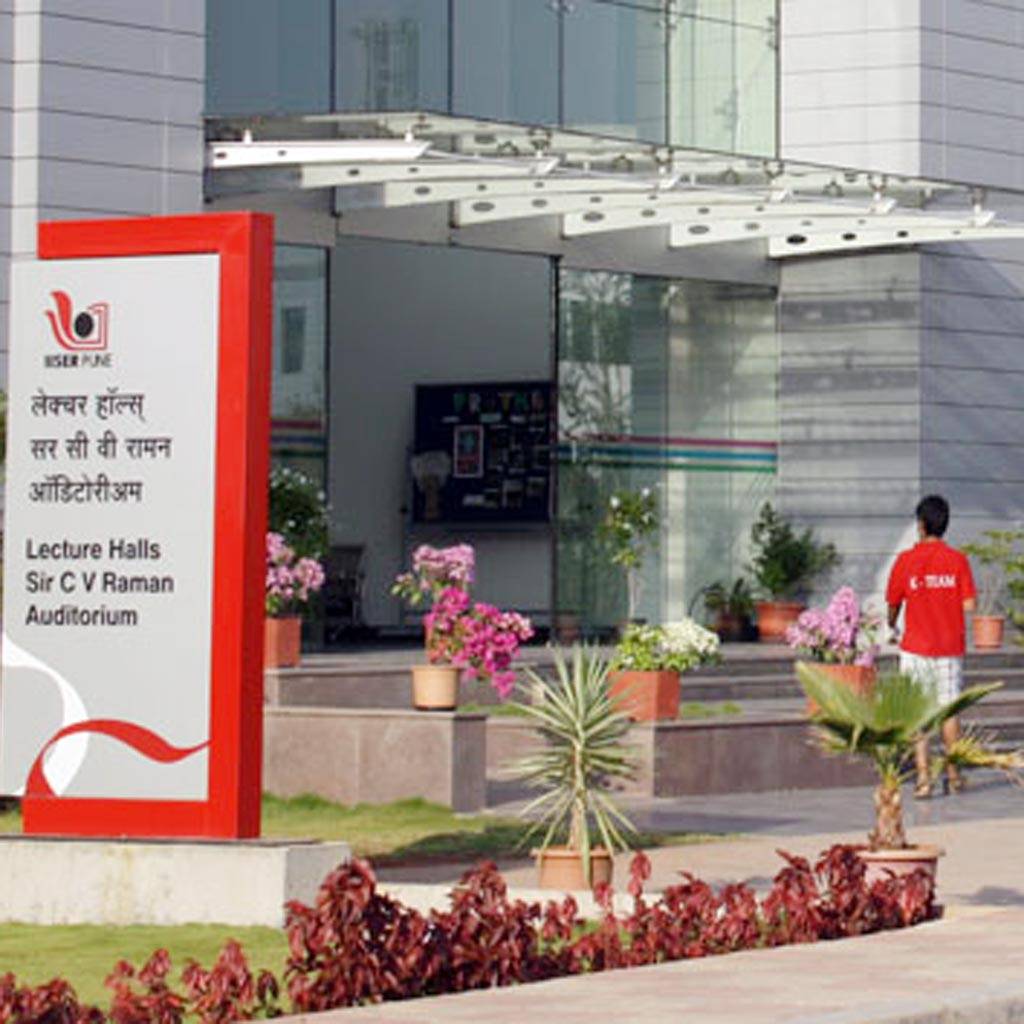 According to the latest survey released by the Springer Nature, India ranked second amongst the countries with highest increase in contribution to high-quality scientific research just next to China.

India has shown its supremacy in scientific research quality at the global level despite the country's poor performance in 'best universities survey' in recent times.

"India's emergence as one of the world's largest economies is being reflected by its increasing contribution to the world's high-quality research publications as the Nature Index Rising Stars has shown," Derk Haank, Chief Executive Officer of Springer Nature, said releasing the report yesterday.

While India made its mark, Chinese institutions are leading the world in rapidly increasing high-quality research outputs, according to the Nature Index 2016 Rising Stars report. As many as 40 of the top 100 performers are from China with 24 of those showing growth above 50 per cent since 2012

The US remains the largest contributor to high-quality scientific papers overall having 11 entrants into the top 100 despite many starting from a high base.

Nine institutions feature from the UK, eight from Germany and five from India. The Rising Stars report used the Nature Index which tracks the author affiliations of published research articles by more than 8,000 global institutions in a group of 68 journals.

Chemistry made up for more than half (51 per cent) of India's scientific contributions to the index in 2015. About 36 per cent was from physical sciences, nine per cent from life sciences and four per cent from earth and environmental sciences.

According to Haank, India needs to grow an attractive environment for research, so that students and academics that leave the country for higher studies and research opportunities have an incentive to return. "It is not that scientists educated in India don't want to come back, they are desperate to come back. Many of them will come back if there is basic infrastructure for them to be able to work," said Haank

China spends enormous amounts on basic research, said Haank. India currently spends around one per cent of its GDP on research and development. On contrast, China spent about $209 billion on research and development in 2015, or 2.1 per cent of its GDP, according to the report. However, rather than comparing progress with other countries, it is important to be moving in the right direction, said Haank

Students drifting to other job-oriented courses after graduation in science are prevalent in India owing to the widespread impression among them that unlike professional courses, a career in basic science is not lucrative. The academic ambience in many universities does not encourage the research pursuits of faculties. Research management is another very serious problem faced by many Indian universities

The Rising Stars report shows that India is moving in the right direction and hopefully, it will stimulate not only the government and individual scientists, but also young people in schools to take science more seriously," he said

An earlier report, published by National Council of Applied Economic Research (NCAER), shows that less than three per cent of school-going children want to pursue  career in science in India.