Asif Kapadia The Oscars Awarded In 2016 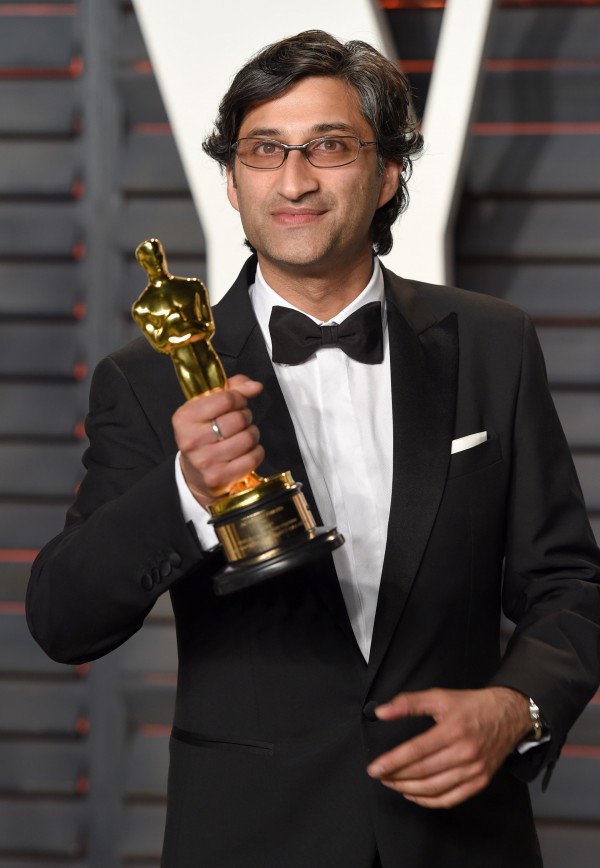 Asif Kapadia is a British filmmaker. He was born in 1972 in London Borough of Hackney, United Kingdom. His first film The Warrior was shot extensively in the Himalayas and Rajasthan. The movie was critically a super success and won a number of awards. It got three BAFTA awards nominations, winning two: the Alexander Korda Award for the outstanding British Film of the Year 2003 and The Carl Foreman Award for Special Achievement by a Director, Screenwriter or Producer in their First Feature. Themovie also won the Grand Prix at the Dinard Film Festival, the Sutherland Award at the London Film Festival, the Evening Standard British Film Awards for the Most Promising Newcomer and the Douglas Hickox Award for Best Debut Film. His other films include Indian Tales (1994), The Waiting Room (1996), Wild West (1996),The Sheep Thief (1997), The Return (2006), Far North (2007) and Senna (2010). His movie Senna won the BAFTA Award for Best Documentary and the BAFTA Award for Best Editing and the World Cinema Audience Award Documentary at the Sundance Film Festival 2011 and Amy (2015) which has become the highest grossing documentary of all time in the United Kingdom. In 2016, he received the Oscar Award for Best Documentary.