Alfonso Cuarón The Oscars Awarded In 2014 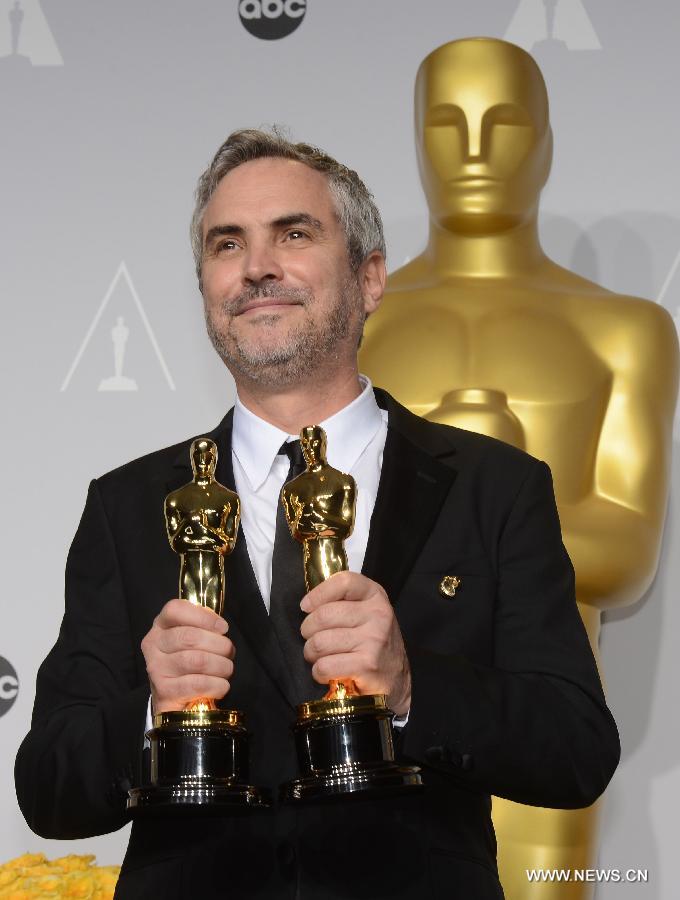 Most of his work has been praised by both audience and critics, mostly by his famous and groundbreaking continuous uninterrupted shots technique; he also has been nominated for six Academy Awards including Best Original Screenplay for Y Tu Mamá También, Best Adapted Screenplay and Best Film Editing for Children of Men, and Best Picture for Gravity, which also earned him the Best Director and Best Film Editing awards alongside with the Golden Globe Award for Best Director and the BAFTA Awards for Best British Film and Best Direction. He also won a BAFTA Award for Best Film not in the English Language as one of the producers of Guillermo del Toro's Pan's Labyrinth.Cuarón studied Philosophy at the National Autonomous University of Mexico (UNAM) and filmmaking at CUEC (Centro Universitario de Estudios Cinematográficos), a school within the same University. There, he met director Carlos Marcovich and cinematographer Emmanuel Lubezki, and they made what would be his first short film, Vengeance Is Mine.Alfonso Cuarón became the first Hispanic and Mexican to win the Academy Award for Best Director in 2014 . 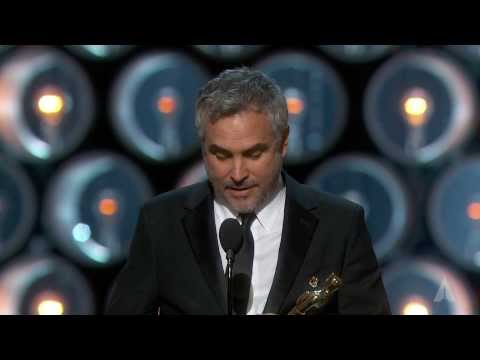