Tom Cross The Oscars Awarded In 2015 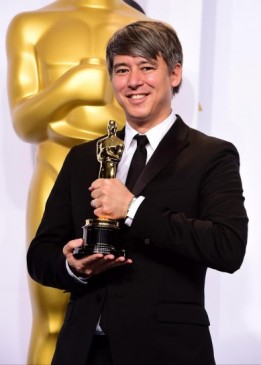 Tom Cross is an American television and film editor. He began his career in 1997 as an assistant editor, working on such diverse projects as We Own the Night, Crazy Heart, The Switch and several episodes of the Emmy-winning drama series Deadwood. He came to international prominence in 2015 when he won a BAFTA Award for Best Editing and an Academy Award for Best Editing for his work on the acclaimed Damien Chazelle drama Whiplash.