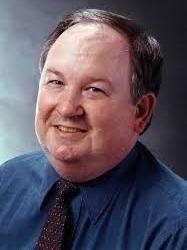 Mark Hester joined The Oregonian in 1996 and was a business editor until 2005, when he became sports editor. He joined the editorial board in March 2012 and writes on business, economic and sports issues as well as other topics when needed. Mark grew up in the South and has a bachelor's degree from Mississippi College and an MBA from the University of Texas. Before coming to The Oregonian, he worked for the Spokesman-Review in Spokane, the San Antonio Light and the (Montgomery) Alabama Journal.He won the 2014 Pulitzer Prize for editorial writing about Oregon's troubled Public Employee Retirement System.