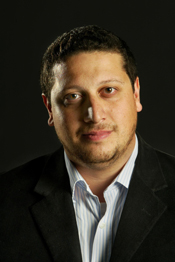 Michael LaForgia is an investigative reporter for the Tampa Bay Times.He joined the newspaper in 2012. Before that, he spent six years as a reporter for The Palm Beach Post, where he covered gang wars, Florida's prescription painkiller crisis and abuses within state juvenile jails. A graduate of the University of South Carolina, he grew up in Summerville, S.C.In 2014, he and Times reporter Will Hobson won the Pulitzer Prize for Local Reporting for stories that revealed Hillsborough County was paying tax dollars to house the homeless in squalor.