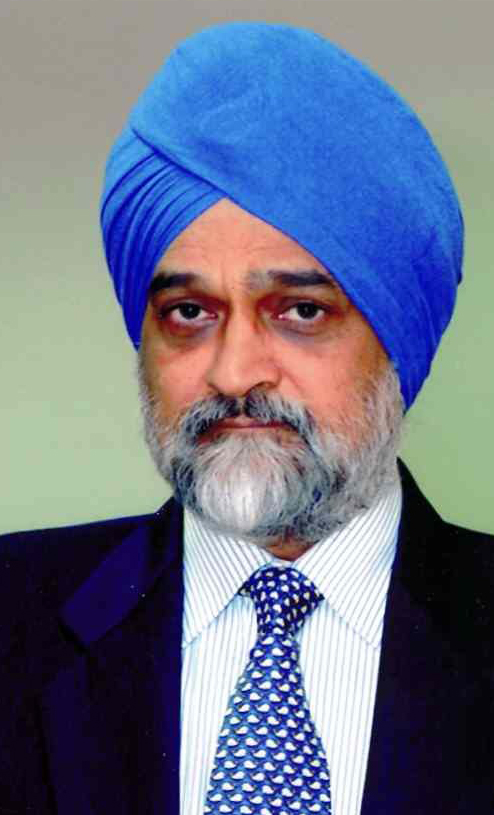 Montek Singh Ahluwalia is an Indian economist and civil servant who was the Deputy Chairman of the Planning Commission of the Republic of India, a position which carries the rank of a Cabinet Minister. He tendered his resignation for this post in May 2014 following the impending end of the UPAII regime at the center. He was previously the first Director of the Independent Evaluation Office at the International Monetary Fund. He was born on 24 November 1943 in New Delhi British India. He completed his schooling from St. Patrick's High School in Secunderabad, Delhi Public School of Mathura Road and Bishop Cotton School in Shimla. He then went on to St. Stephen's College in Delhi to earn a degree in B.A. (Hons). He also graduated from the Oxford University, where he was a Rhodes Scholar. After completing his studies, Ahluwalia began his career in 1968 as an economist at the World Bank in Washington. He worked here for almost 11 years in various positions such as Deputy Division Chief in the Public Finance Division and Chief of Income Distribution Division in Development Research Centre. In 1979, he came back to India to serve as an Economic Advisor to the Finance Minister. Noticing his vast knowledge, the Government of India appointed him as the Additional Secretary and later as a Special Secretary to Prime Minister.

Apart from being an economist, Montek Singh Ahluwalia has also written articles in international journals and books regarding economical aspects of India and the world. He has also co-authored 'Re-Distribution with Growth: An Approach to Policy'. Along with writing, Ahluwalia has edited 'Macroeconomics and Monetary Policy: Issues for a Reforming the Global Financial Architecture' along with Y.V. Reddy and S.S. Tarapore. Montek Singh Ahluwalia was honored with the 'Doctor of Civil Law' by the University of Oxford in 2008. Following this accolade, he received the 'Padma Vibhushan' from the President of India in 2011.