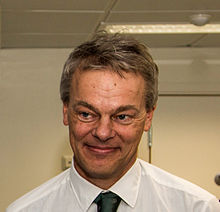 Edvard Ingjald Moser (born 27 April 1962) is a Norwegian psychologist, neuroscientist, and institute director of the Kavli Institute for Systems Neuroscience and Centre for Neural Computation at the Norwegian University of Science and Technology (NTNU) in Trondheim, Norway. He currently is based at the Max Planck Institute for Neurobiology near Munich, Germany as a visiting researcher.

Moser and his wife, May-Britt Moser, were appointed associate professors in psychology and neuroscience at NTNU in 1996. They were instrumental in the establishment of the Centre for the Biology of Memory (CBM) in 2002 and the Institute for Systems Neuroscience in 2007, and have pioneered research on the brain's mechanism for representing space.

Moser has won several prizes, many together with May-Britt Moser (his wife and collaborator), including the Louisa Gross Horwitz Prize, and the Karl Spencer Lashley Award. In 2014 they shared the Nobel Prize in Physiology or Medicine with John O'Keefe. Moser also became a foreign associate of the United States National Academy of Sciences in 2014. The prize was awarded for work identifying the cells that make up the positioning system in the brain. 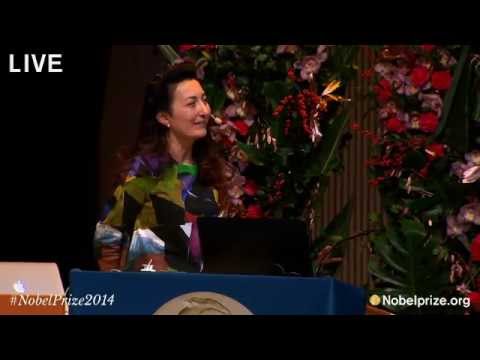