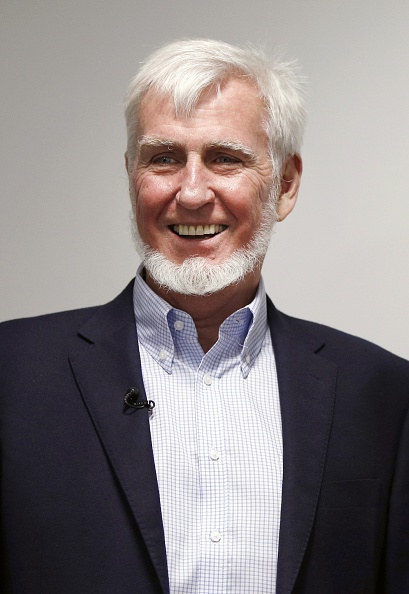 John O'Keefe, FRS FMedSci (born 18 November 1939) is an American-British neuroscientist and a professor at the Institute of Cognitive Neuroscience and the Department of Anatomy at University College London. He is known for his discovery of place cells in the hippocampus and his discovery that they show a specific kind of temporal coding in the form of theta phase precession. In 2014, he received the Kavli Prize in Neuroscience "for the discovery of specialized brain networks for memory and cognition", together with Brenda Milner and Marcus Raichle. He shared the Nobel Prize in Physiology or Medicine in 2014 together with May-Britt Moser and Edvard Moser. O'Keefe attended Regis High School (Manhattan) and received a BA degree from the City College of New York.He went on to study at McGill University in Montreal, where he obtained an MA degree in 1964, and a PhD degree in Donald Hebb's Department of Psychology in 1967, supervised by Ronald Melzack. He originally went to University College London in 1967 as a US NIMH postdoctoral fellow working with the late Patrick Wall.

He has been there ever since, and was awarded a professorship in 1987. He is a citizen of both the United States and the United Kingdom.O’Keefe and his student Jonathan Dostrovsky discovered place cells by systematically analyzing the environmental factors influencing the firing properties of individual hippocampal neurons.His many publications on place cells have been highly cited. In addition, he published an influential book with Lynn Nadel, proposing the functional role of the hippocampus as a cognitive map for spatial memory function.In extensions of his work, place cells have been analyzed experimentally or simulated in models in hundreds of papers.In further research on place cells, O’Keefe found evidence for a distinctive variation of temporal coding of information by the timing of action potentials in place cells, relative to an oscillatory EEG cycle known as the theta rhythm, as opposed to spike timing within a single cell. In a 1993 paper, he and Michael Recce demonstrated that place cells spike at different phases relative to theta rhythm oscillations in the local field potential of the hippocampus. As a rat enters the firing field of a place cell, the spiking starts at late phases of theta rhythm, and as the rat moves through the firing field, the spikes shift to earlier phases of the theta cycle. This effect has been replicated in numerous subsequent papers, providing evidence for the coding of sensory input by the timing of spikes. Numerous models have addressed the potential physiological mechanisms of theta phase precession. 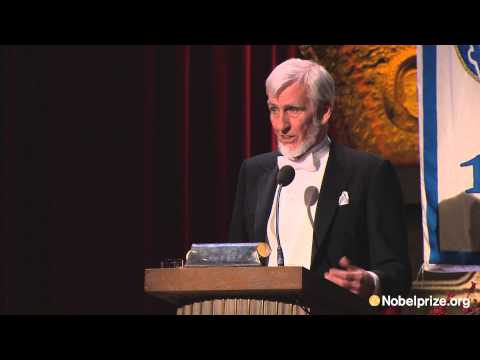