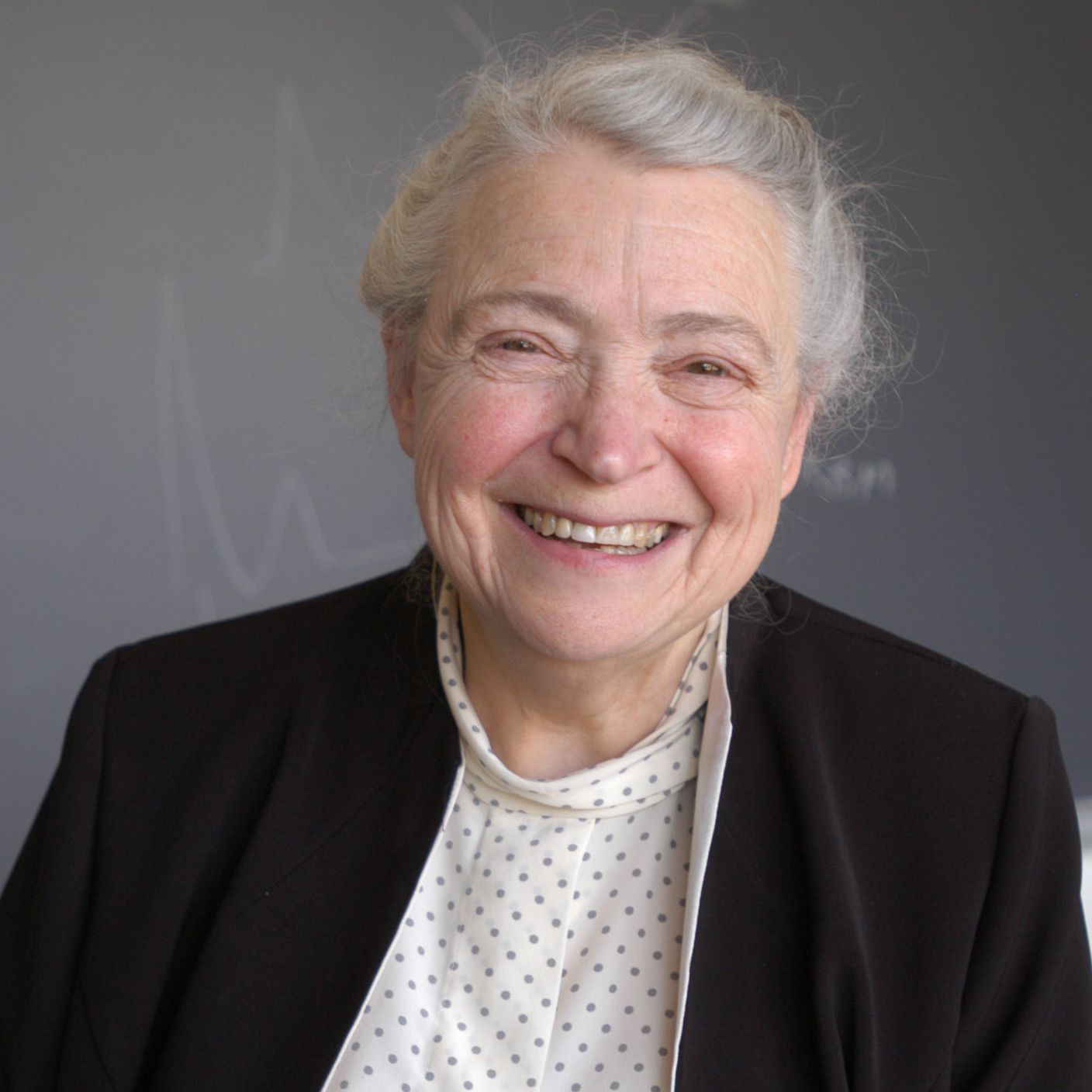 Mildred Dresselhaus  known as the "queen of carbon science", is an institute professor and professor of physics and electrical engineering at the Massachusetts Institute of Technology. Mildred Dresselhaus was born Mildred Spiewak in the Bronx, New York on 11 November 1930. She was born Mildred Spiewak on November 11, 1930 in Brooklyn. She has received many honors and awards, such as the National Medal of Science (1990), the Presidential Medal of Freedom (2014), and the 2015 IEEE Medal of Honor. She is a Life Fellow of IEEE. Dr. Dresselhaus still teaches at MIT.

Dresselhaus was awarded the National Medal of Science in 1990 in recognition of her work on electronic properties of materials as well as expanding the opportunities of women in science and engineering. and in 2005 she was awarded the 11th Annual Heinz Award in the category of Technology, the Economy and Employment. In 2008 she was awarded the Oersted Medal. IEEE Medal of Honor - 2015. In 2000–2001, she was the director of the Office of Science at the U.S. Department of Energy. From 2003-2008, she was the chair of the governing board of the American Institute of Physics. She also has served as president of the American Physical Society, president of the American Association for the Advancement of Science, and treasurer of the National Academy of Sciences. Dresselhaus has devoted a great deal of time to supporting efforts to promote increased participation of women in physics.