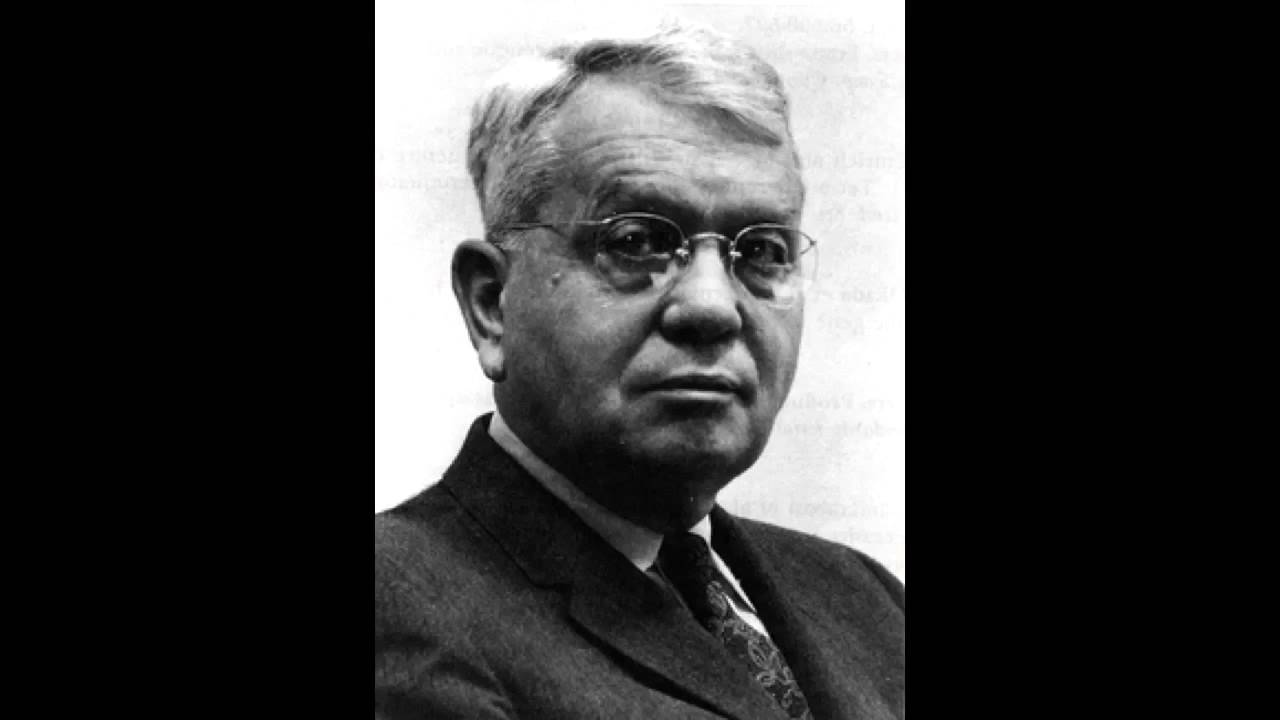 Harold Clayton Urey was an American physical chemist whose pioneering work on isotopes earned him the Nobel Prize in Chemistry in 1934 for the discovery of deuterium. Born on April 29, 1893 in Walkerton, Indiana, Urey studied thermodynamics under Gilbert N. Lewis at the University of California. After he received his PhD in 1923, he was awarded a fellowship by the American-Scandinavian Foundation to study at the Niels Bohr Institute in Copenhagen. He spent two years as a research chemist in industry before returning to Montana as an instructor in Chemistry. In 1921 he entered the University of California to work under Professor Lewis and he was awarded the degree of Ph.D. in Chemistry in 1923. In 1964 he received the National Medal of Science. He died at La Jolla, California, and is buried in the Fairfield Cemetery in DeKalb County, Indiana on January 5, 1981 (aged 87).