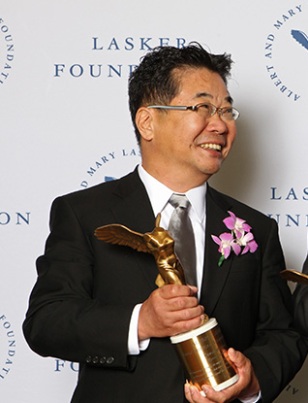 From 1989 to 1993, he was a postdoctoral fellow in the University of Texas. He was Research Manager at the HSP (Heat Shock Protein) Research Institute in Kyoto from 1993 to 1998, and has been a member of the faculty of Kyoto University since 1999.He received Lasker Award in 2014 for discoveries concerning the unfolded protein response — an intracellular quality control system that detects harmful misfolded proteins in the endoplasmic reticulum and signals the nucleus to carry out corrective measures.