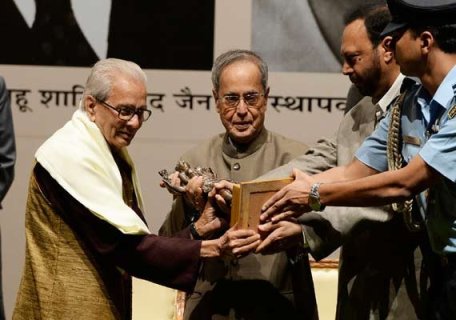 Kedarnath Singh (born July 7, 1934) is one of the most prominent modern poets writing Hindi.He is also an eminent critic and essayist. He was awarded the Jnanpith Award(2013), Sahitya Akademi Award(1989) in Hindi for his poetry collection, Akaal Mein Saras.Kedar Nath Singh's poetry is characterized by simple, everyday language and images that string together to convey complex themes.

One of his major poems is Bagh, a long poem with the tiger as its central character. Published in the mid 1980s, the poem remains one of the most widely read long poems in Hindi literature and is included in many university curricula. At some level, Bagh bears a striking resemblance to Ted Hughes' Crow, but the two remain independent in their treatment and scope. 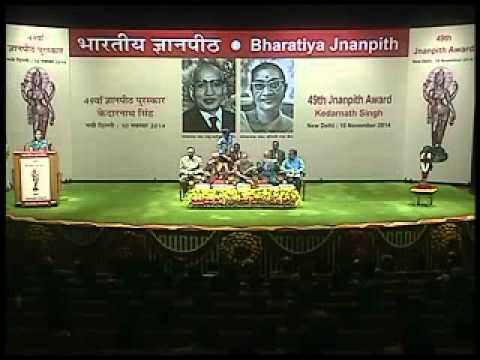