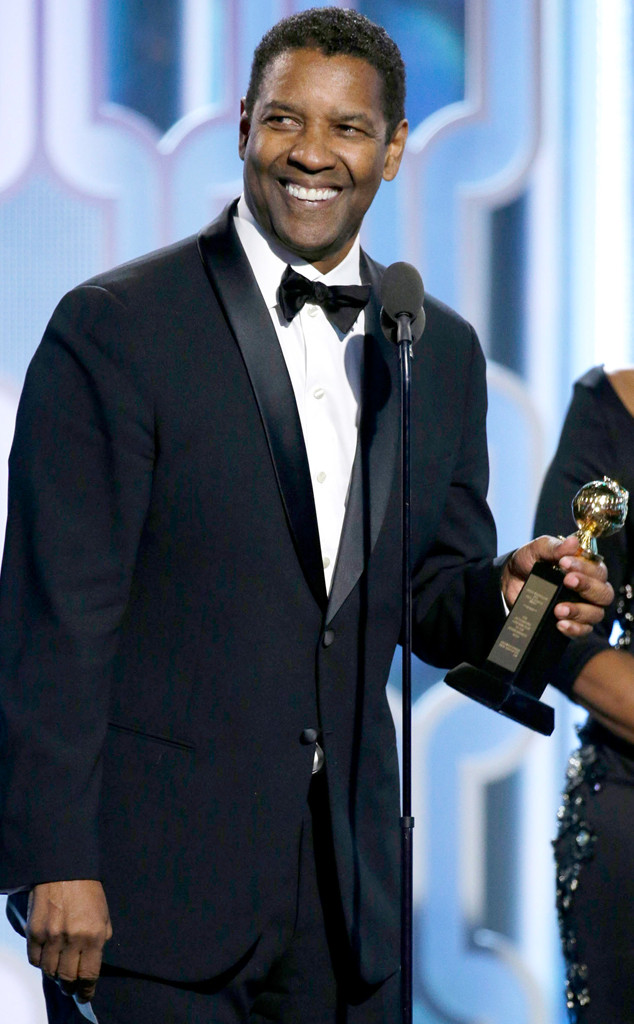 Denzel  Washington is an American actor and filmmaker. He has received three Golden Globe awards, a Tony Award, and two Academy Awards: Best Supporting Actor for the historical war drama film Glory (1989) and Best Actor for his role as a corrupt cop in the crime thriller Training Day (2001). In 2016 he received the Cecil B. DeMille Lifetime Achievement Award at the 73rd Golden Globe Awards. He was Born in Mount Vernon, New York, on December 28, 1954, Denzel Washington first studied journalism at Fordham University but then discovered an interest in acting. He made his feature film debut in the comedy A Carbon Copy (1981) and was cast on the hit TV medical drama St. Elsewhere (1982-8). He went on to appear in several hit movies, including Philadelphia, Man on Fire, The Book of Eli, American Gangster and Flight, and won Oscars for his roles in Glory and Training Day.

Washington also turned in powerful performances in a number of other films, such as Mississippi Masala (1991), as a man in love with an Indian woman; Philadelphia (1993), as a slightly homophobic lawyer who takes on the cause of an AIDS-stricken litigator (Tom Hanks); and Devil in a Blue Dress (1995), as a 1940s private detective, Easy Rawlins. Washington also reeled in large audiences in action roles, with the top box-office draw of such thrillers as The Pelican Brief (1993), Crimson Tide (1995), and The Siege (1998) attesting to his capabilities. In 1999, Washington starred in another thriller, The Bone Collector, playing a paralyzed forensics expert who joins forces with a young policewoman (Angelina Jolie) to track down a serial killer. That same year, he starred in the title role of Norman Jewison's The Hurricane. Based on the true story of a boxer wrongly accused of murdering three people in 1966, the film featured stellar work by Washington as the wronged man, further demonstrating his remarkable capacity for telling a good story.