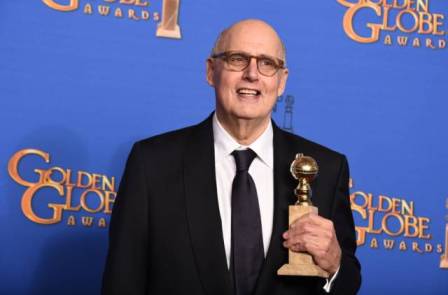 Jeffrey Michael Tambor (born July 8, 1944) is an American actor and voice actor, best known for his roles as Hank Kingsley on The Larry Sanders Show, as well as George Bluth Sr. and Oscar Bluth on Arrested Development. Most recently he has portrayed Maura on Transparent, for which he received Golden Globe Award for Best Actor in a Television Series – Musical or Comedy in 2015.