Discover all educational resources in Vadodara

Vadodara, also known as Baroda, is the third largest city in the Indian State of Gujarat, after Ahmedabad and Surat. It is the administrative headquarters of Vadodara District. It is located on the banks of the Vishwamitri river, southeast of Ahmedabad, 139 km from state capital, Gandhinagar. Both the railway line and national highway connecting Delhi and Mumbai pass through Vadodara.

Vadodara has a population of almost 1.8 million people (as of 2011). It is the site of the Lakshmi Vilas Palace belonging to the royal Gaekwad dynasty of the Marathas. It is also the home of the Maharaja Sayajirao University of Baroda, which is the largest university in Gujarat. It is an important industrial, cultural and educational hub of western India. It houses several institutions of national and regional importance. Major industries include petrochemicals, Engineering, chemicals, pharmaceuticals, Plastics, IT and Forex. 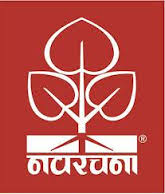 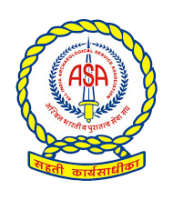 View More
Other Names for Vadodara