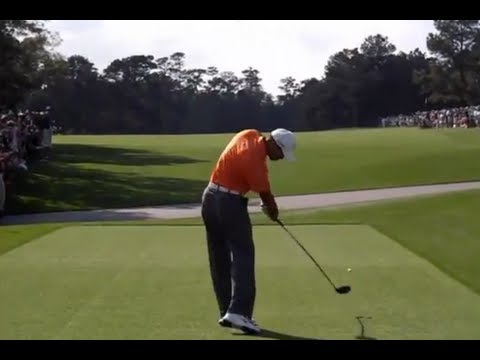 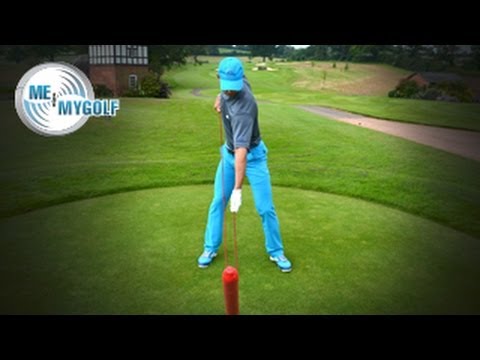 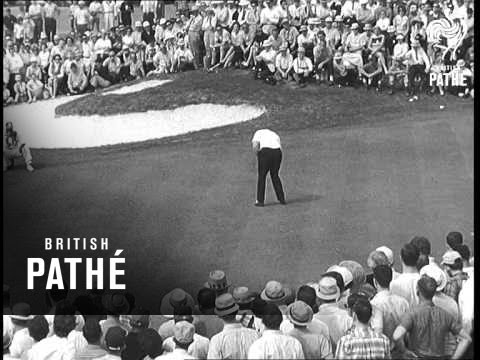 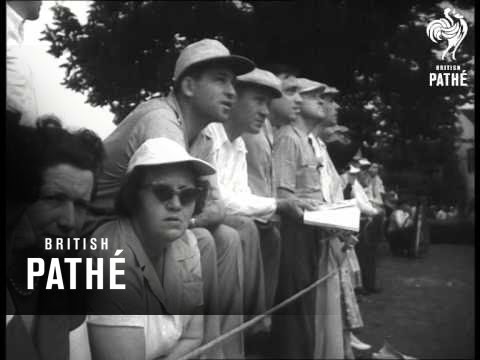 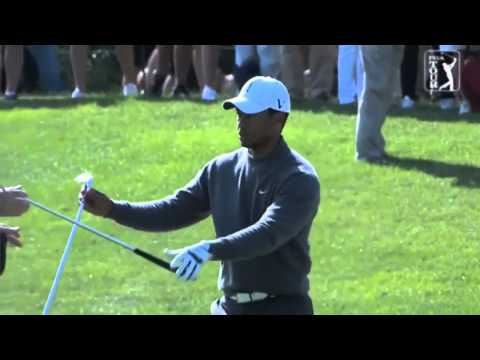 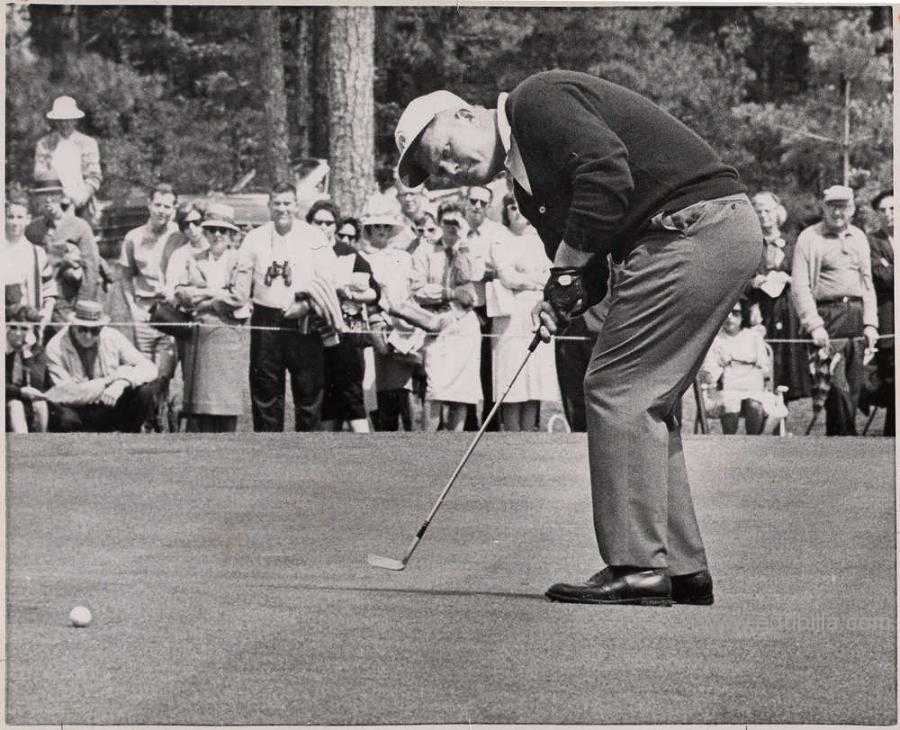 The earliest known Rules of Golf were drafted by the Honourable Company of Edinburgh Golfers in March 1744, which consisted of only 13 rules as follows:

1.You must Tee your Ball within a Club's length of the Hole.

2.Your Tee must be upon the Ground.

3.You are not to change the Ball which you Strike off the Tee.

4.You are not to remove Stones, Bones or any Break Club, for the sake of playing your Ball, except upon the fair Green within a Club's length of your Ball.

5.If your Ball comes among watter, or any wattery filth, you are at liberty to take out your Ball & bringing it behind the hazard and Teeing it, you may play it with any Club and allow your Adversary a Stroke for so getting out your Ball.

6.If your Balls be found any where touching one another, You are to lift the first Ball, till you play the last.

7.At Holling, you are to play your Ball honestly for the Hole, and not to play upon your Adversary’s Ball, not lying in your way to the Hole.

8.If you should lose your Ball, by its being taken up, or any other way, you are to go back to the Spot, where you struck last, & drop another Ball, And allow your adversary a Stroke for the misfortune.

9.No man at Holling his Ball, is to be allowed, to mark his way to the Hole with his Club, or anything else.

10.If a Ball be stopp’d by any Person, Horse, Dog or anything else, The Ball so stop’d must be play’d where it lyes.

11.If you draw your Club in Order to Strike, & proceed so far in the Stroke as to be bringing down your Club; If then, your Club shall break, in any way, it is to be Accounted a Stroke.

12.He whose Ball lyes farthest from the Hole is obliged to play first.

13.Neither Trench, Ditch or Dyke, made for the preservation of the Links, nor the Scholar's Holes, or the Soldier's Lines, Shall be accounted a Hazard; But the Ball is to be taken outand play’d with any Iron Club.

For many years, there were two sets of rules, codifed by the USGA and the R&A. Beginning in 1952 the two groups standardized the rules, publishing a new set every two years, usually with some minor changes. However, it was not until 1990 that the two sets of Rules truly became one, as both groups settled upon a standard set for the game. The biggest difference for many years was that the R&A allowed play with a 1.62 inch diameter ball, while the USGA ball was standardized at 1.68 inches.

There are three basic premises governing the Rules of Golf: 1) play the ball as it lies, 2) play the course as you find it, and 3) if unable to do either 1) or 2), do what is fair. There are currently 34 rules, with many sub-rules, and sub-sub-rules. In addition, the USGA and R&A publish a book called Decisions on the Rules of Golf, which are specialized rulings that have been standardized over the years, based on questions that have come up in competitive play.

While the modern game of golf originated in 15th-century Scotland, the game's ancient origins are unclear and much debated.The game plays a key role in the national sporting consciousness.
Golf in Scotland:
Etymology:
Other golfing words of Scots origin
Links: first recorded in 1453 - "Et de xxx s. de le lynkis de Leith"
Golf club: first recorded in 1503-1504 - "For golf clubbes and balles to the King that he playit with"
Golfball: first recorded as a term in 1545 (although also referred to in the 1503-1504 Treasury account) - "Three dossoun and thre goif bawis"
Drive: first recorded in 1583 - "Ane golf staff to driffe the ball vithe all"
Tee (Teeing ground): first recorded in 1721 - "Driving their Baws frae Whins or Tee, There’s no ae Gowfer to be seen."
Putt: first recorded in 1743 - "Let each social soul Drink to the putter, the balls, and the hole."
Caddie (Caddy): first recorded in 1773 - "In order to preserve the holes, no Golfer or Cadie shall be allowed to make any Tee within ten yards of the hole.rules are to score a goal"
Golf in India:
India was the first country outside of Great Britain to take up the game of golf. The Royal Calcutta Golf Club, established in 1829, is the oldest golf club in India, and the first outside Great Britain. With the growing influence of the British in the Indian empire, the eighteenth century saw a mushrooming of new golf clubs in India. Wherever land was available and grass grew, golf found a new HOME. 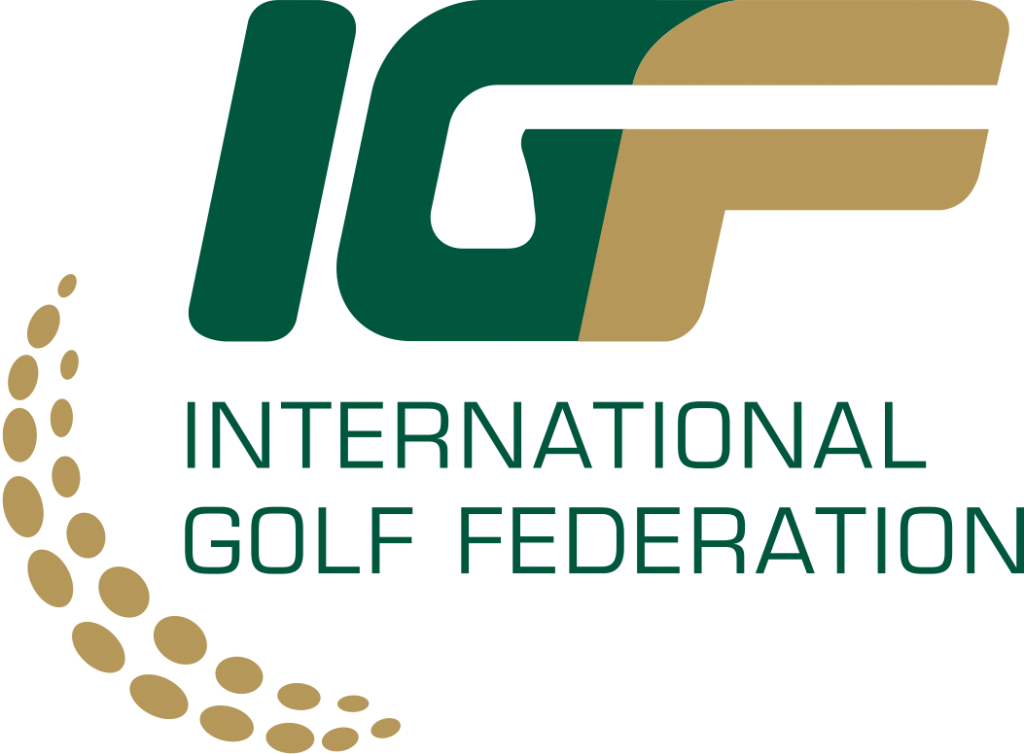 Golf tourism constitutes a vital segment in the global travel and tourism marketplace. The overwhelming success of the first year launch has created much discussion in the golf tourism world this event will grow year on year. 2015 will see World Golf Awards returning to the Algarve and the amazing Conrad Algarve.

Selected by the tour players by ballot.Also known as the Jack Nicklaus Trophy.

Rookie of the Year-1990:Players who are eligible are in their first season of PGA Tour membership.

Awarded (by the PGA of America) to leader in adjusted scoring average with a minimum of 60 rounds played.

Awarded (by the PGA Tour) to leader in adjusted scoring average with a minimum of 50 rounds played.

Given to the player with the most money earned in a season.

Players vote for the honoree.

Player of the Year, determined by vote of the players at season's end.

Given to the player with the most money earned in a season.

Points are earned for thousands of dollars earned in top-ten finishes at tournaments.

Given to the golfer with thelowest scoring average of the season.

Awarded to the golfer who has won the most money. Through the 2008 season, the money list was known as the Order of Merit; it is now called the Race to Dubai.

Selected by a panel comprising the PGA European Tour,the Royal and Ancient Golf Club of St.Andrews and the Association of Golf Writers. 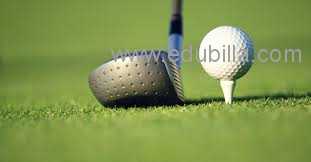 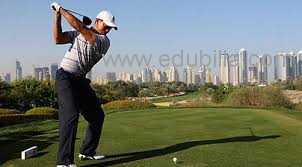 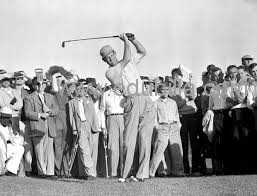 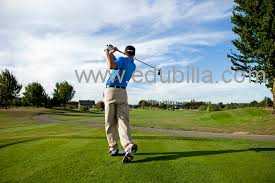 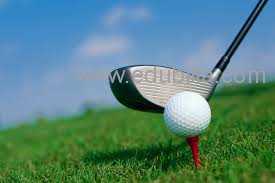 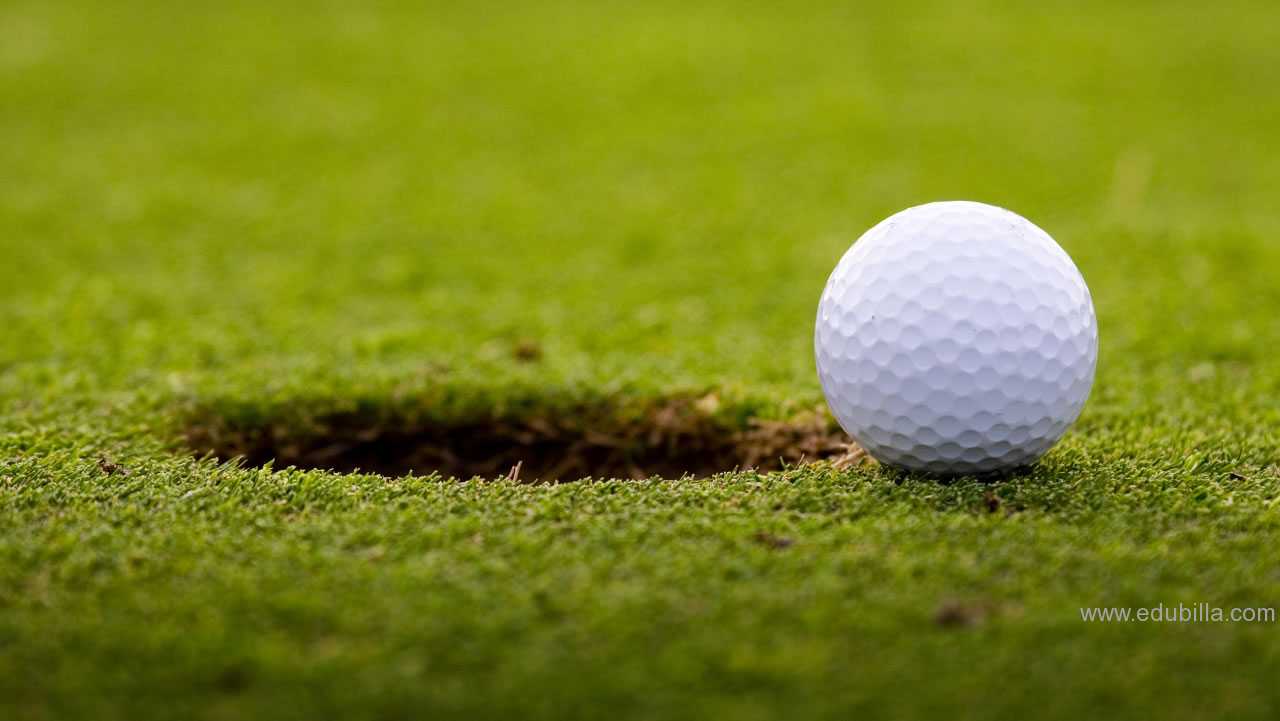 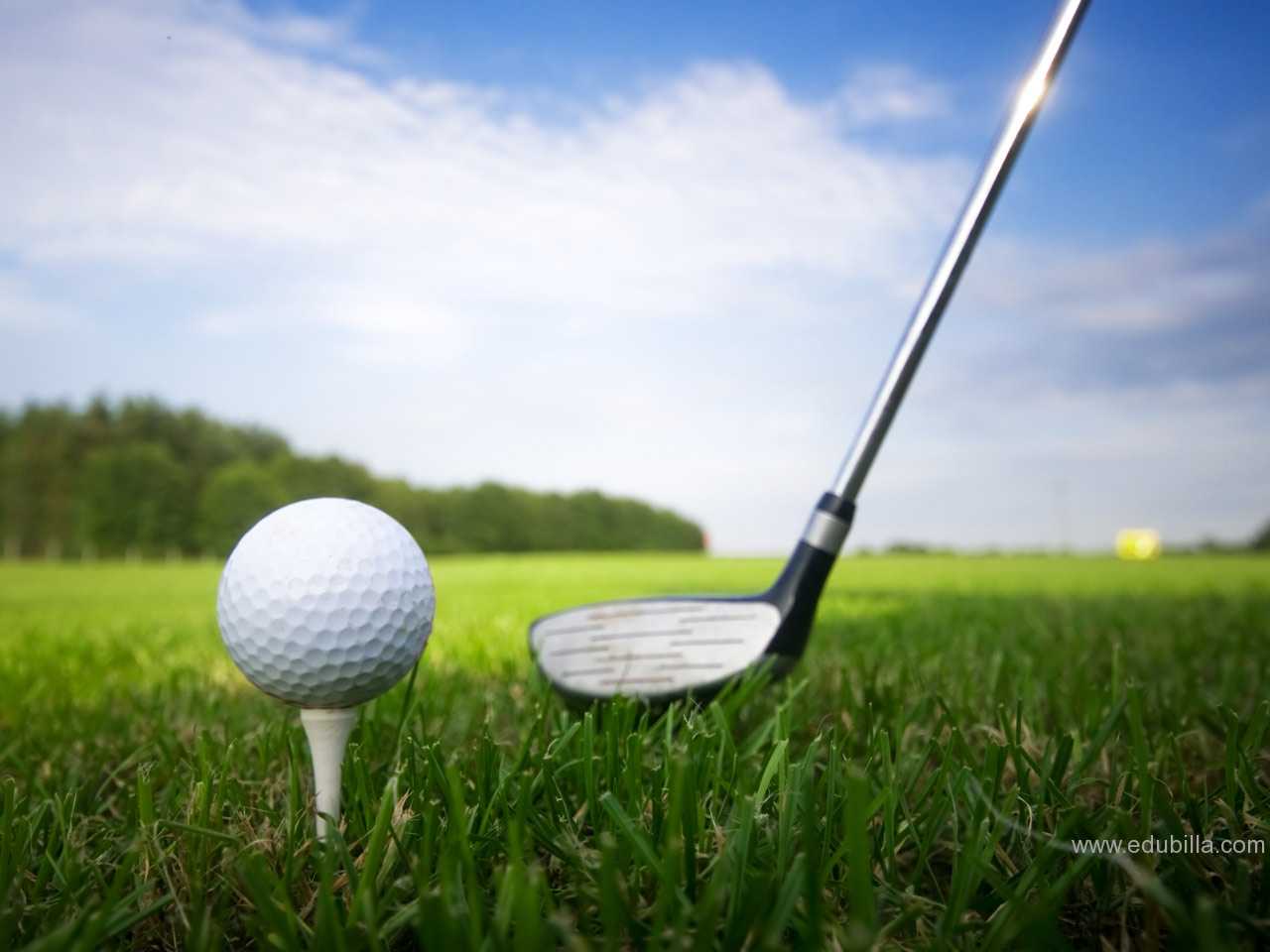 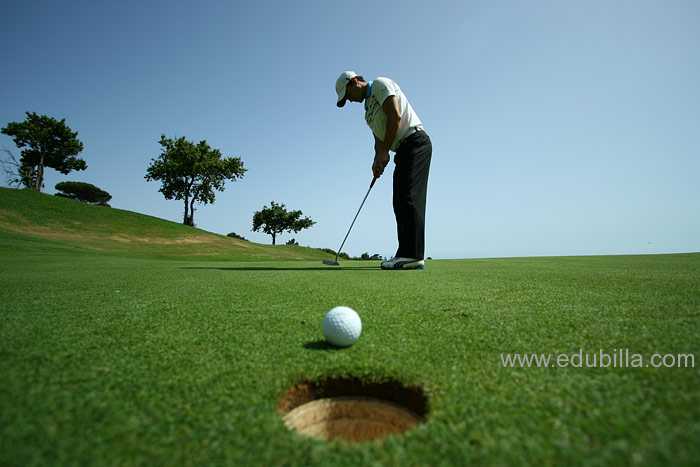 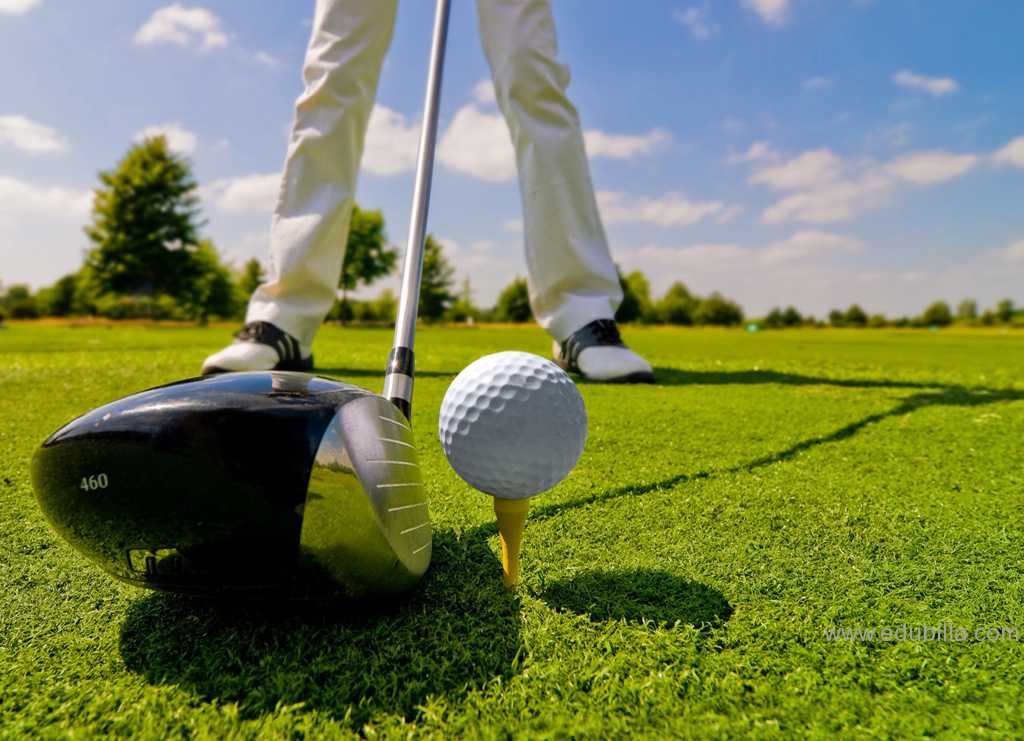 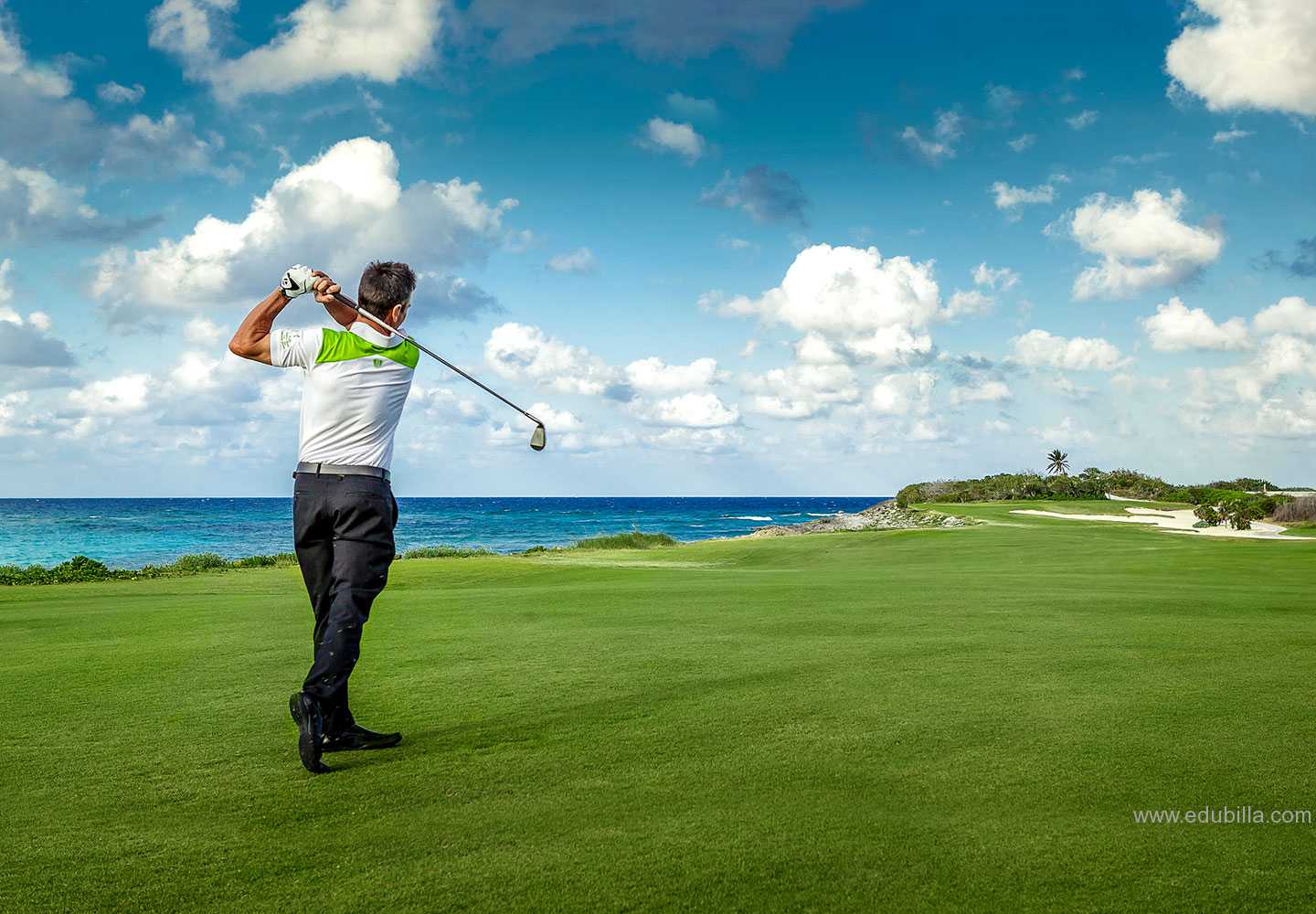 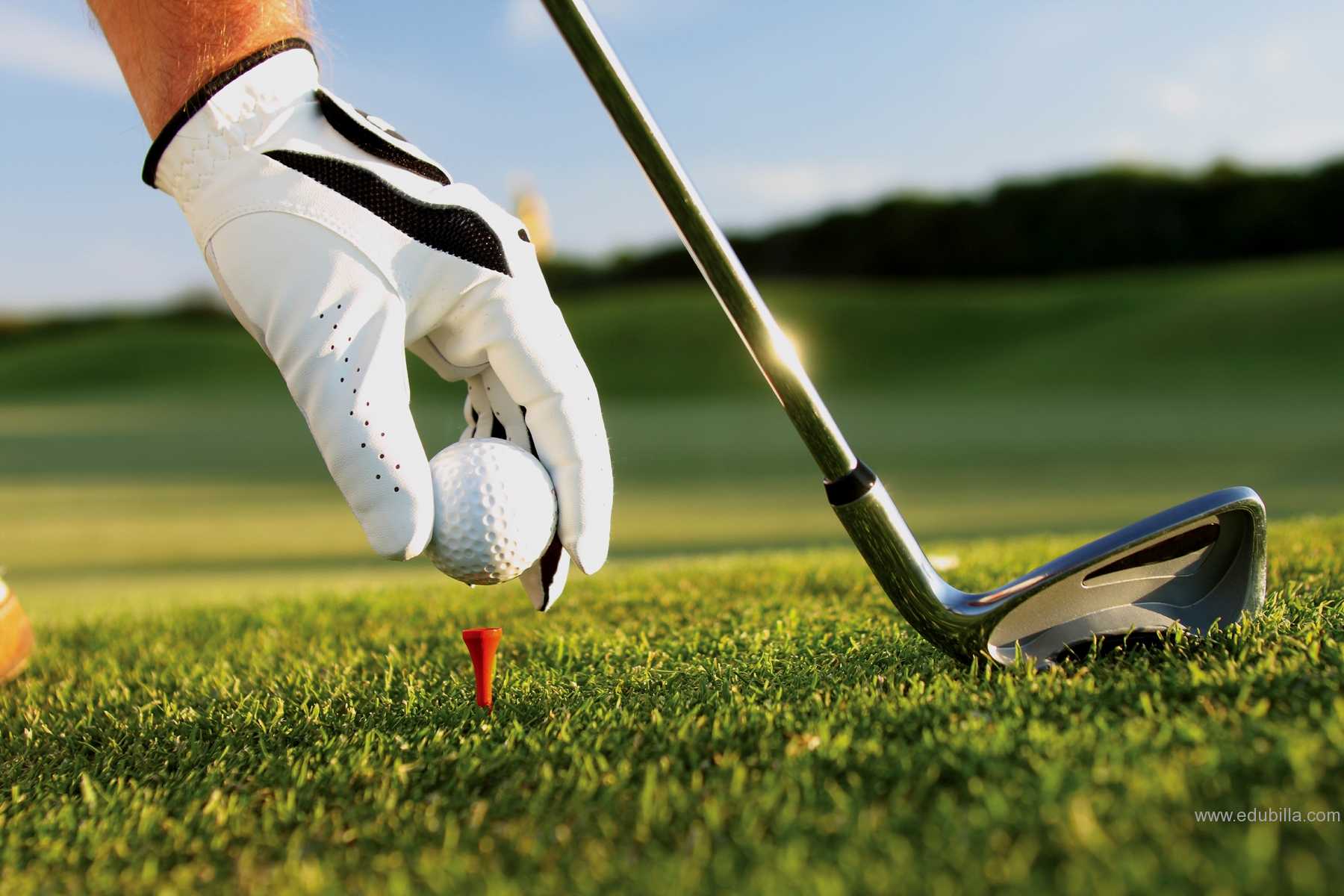 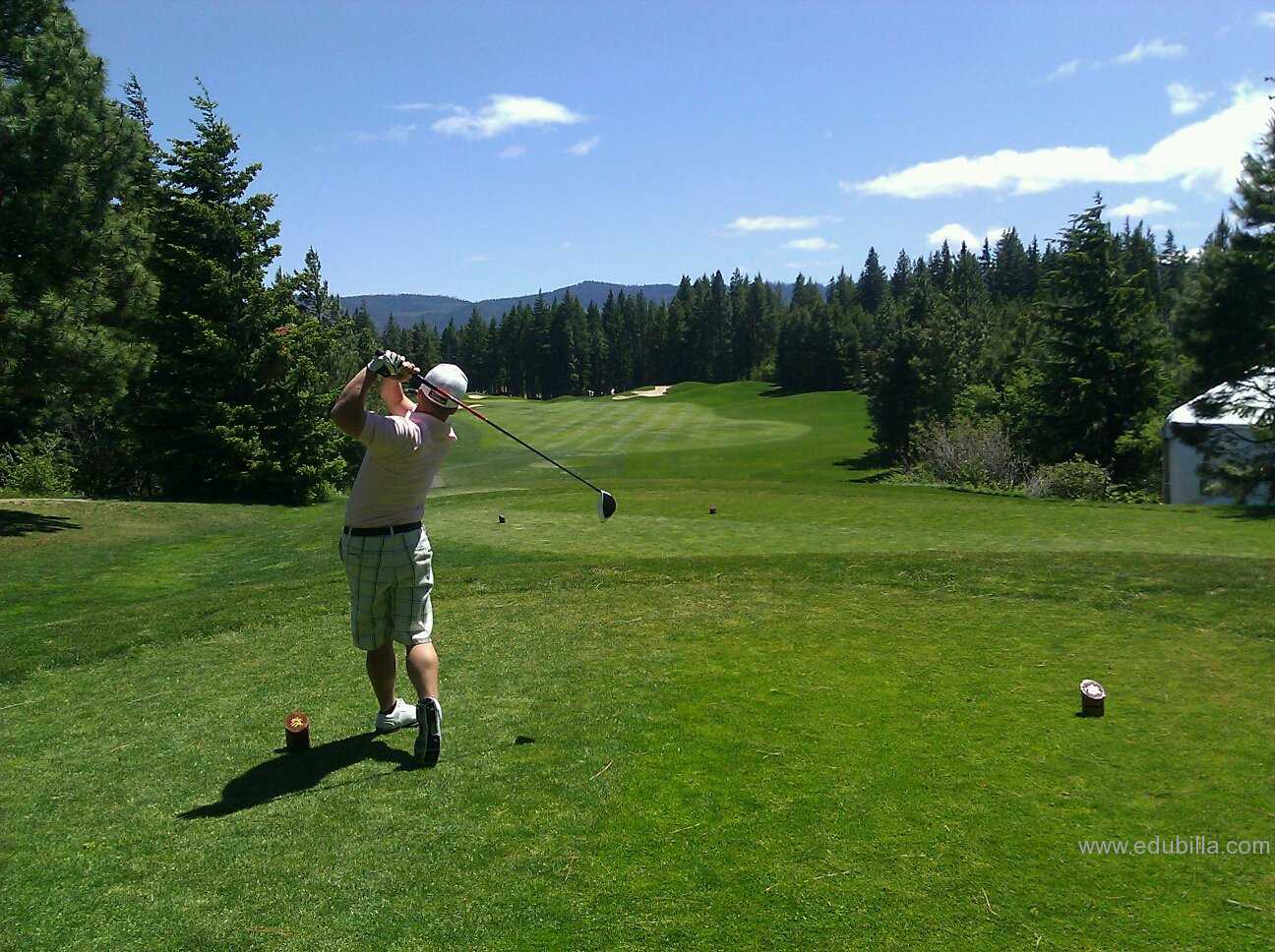 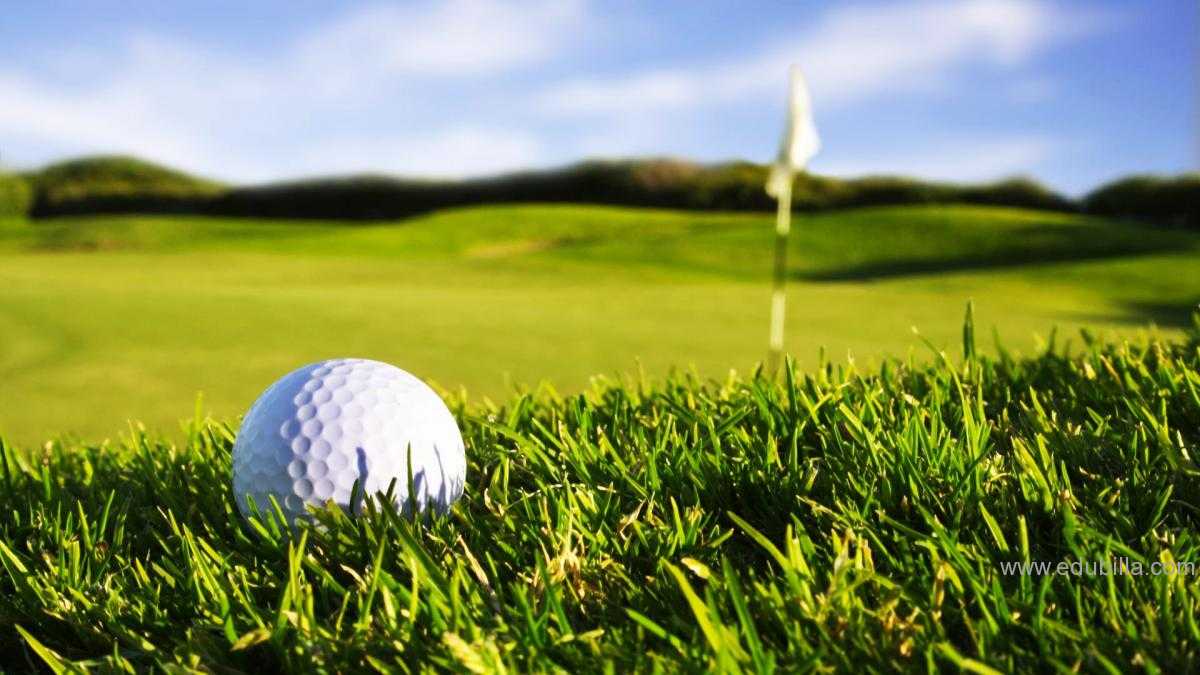 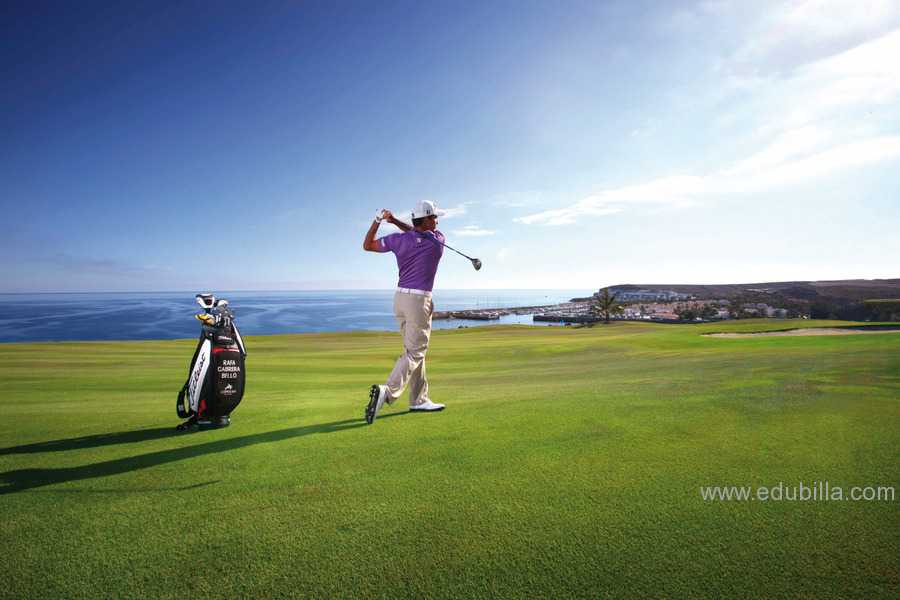 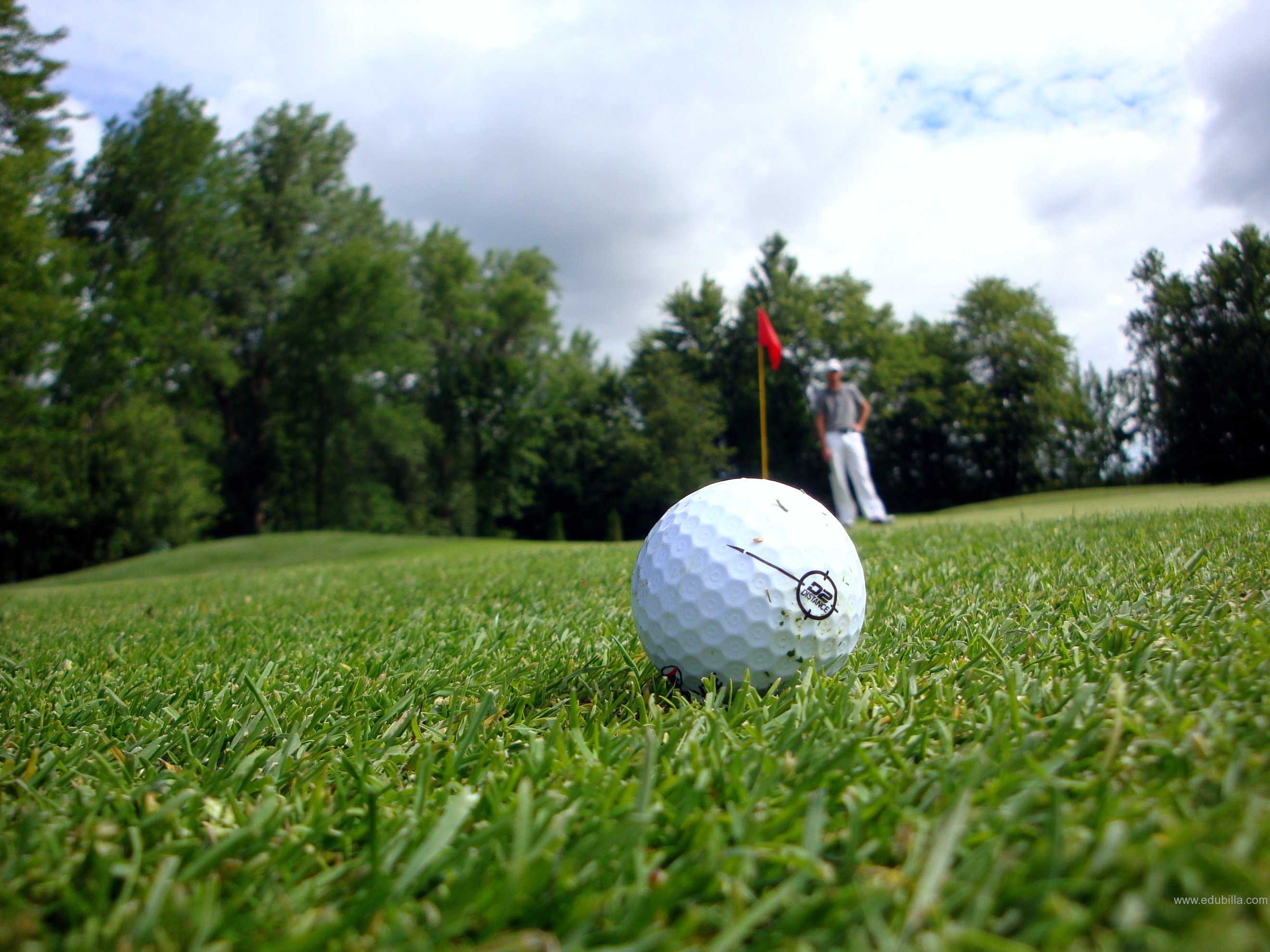 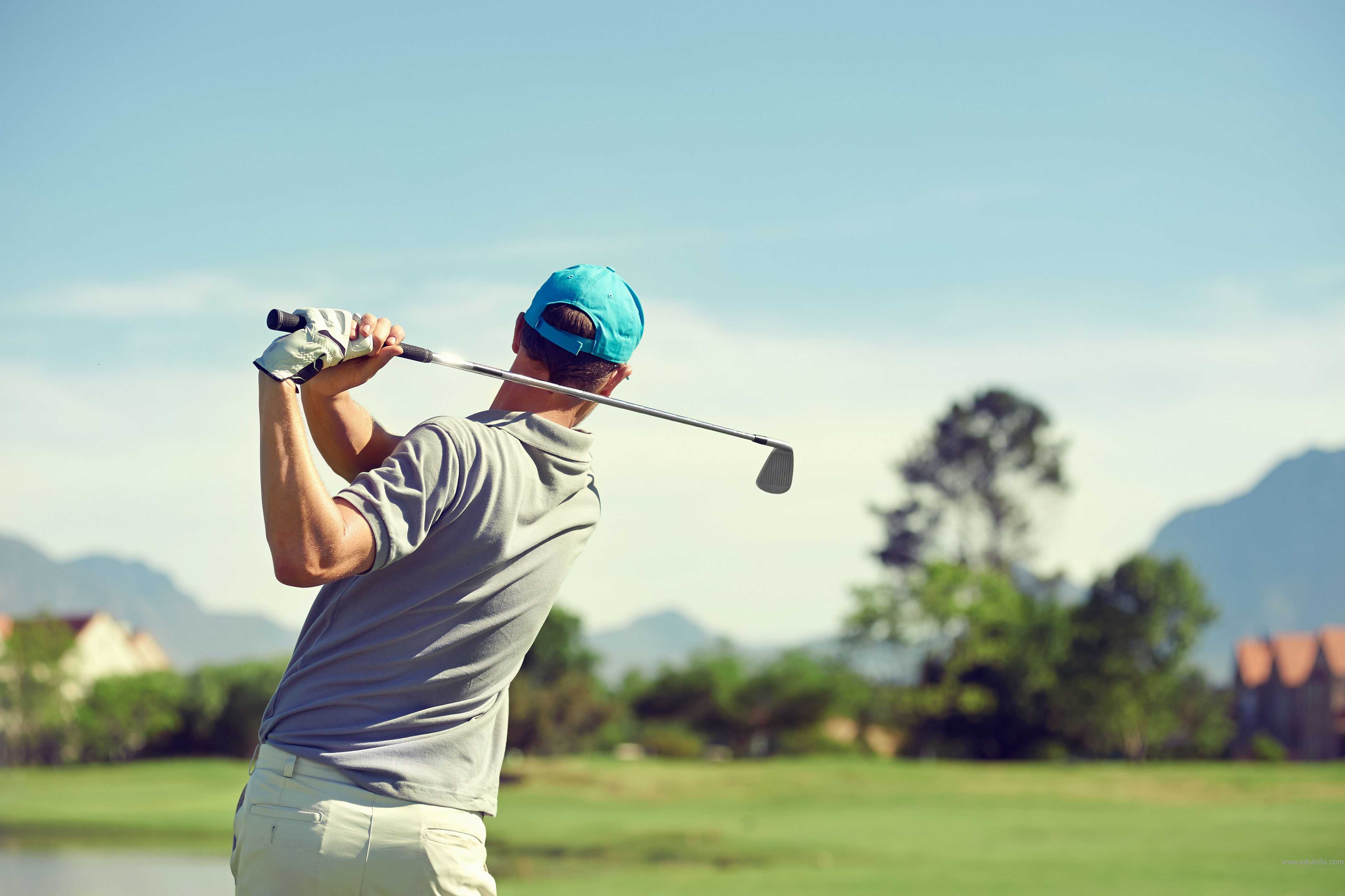 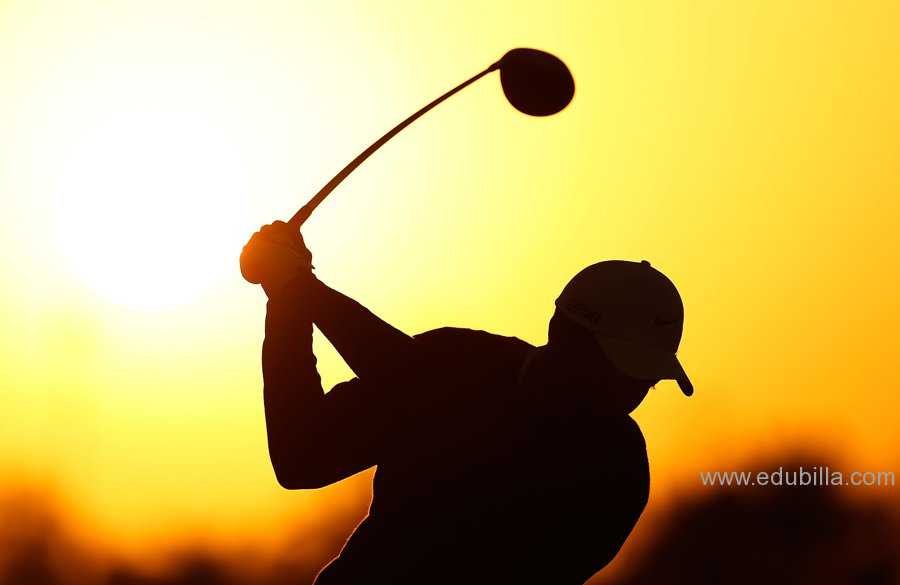 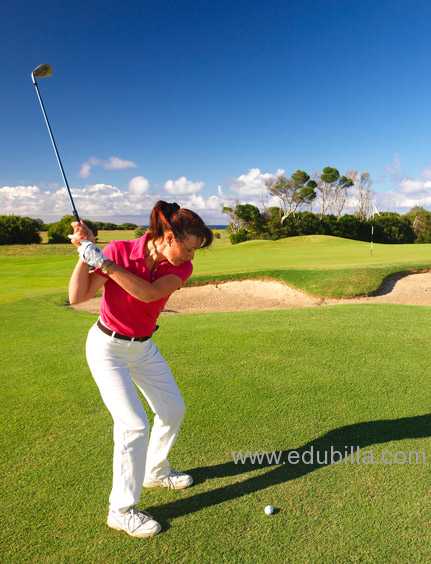 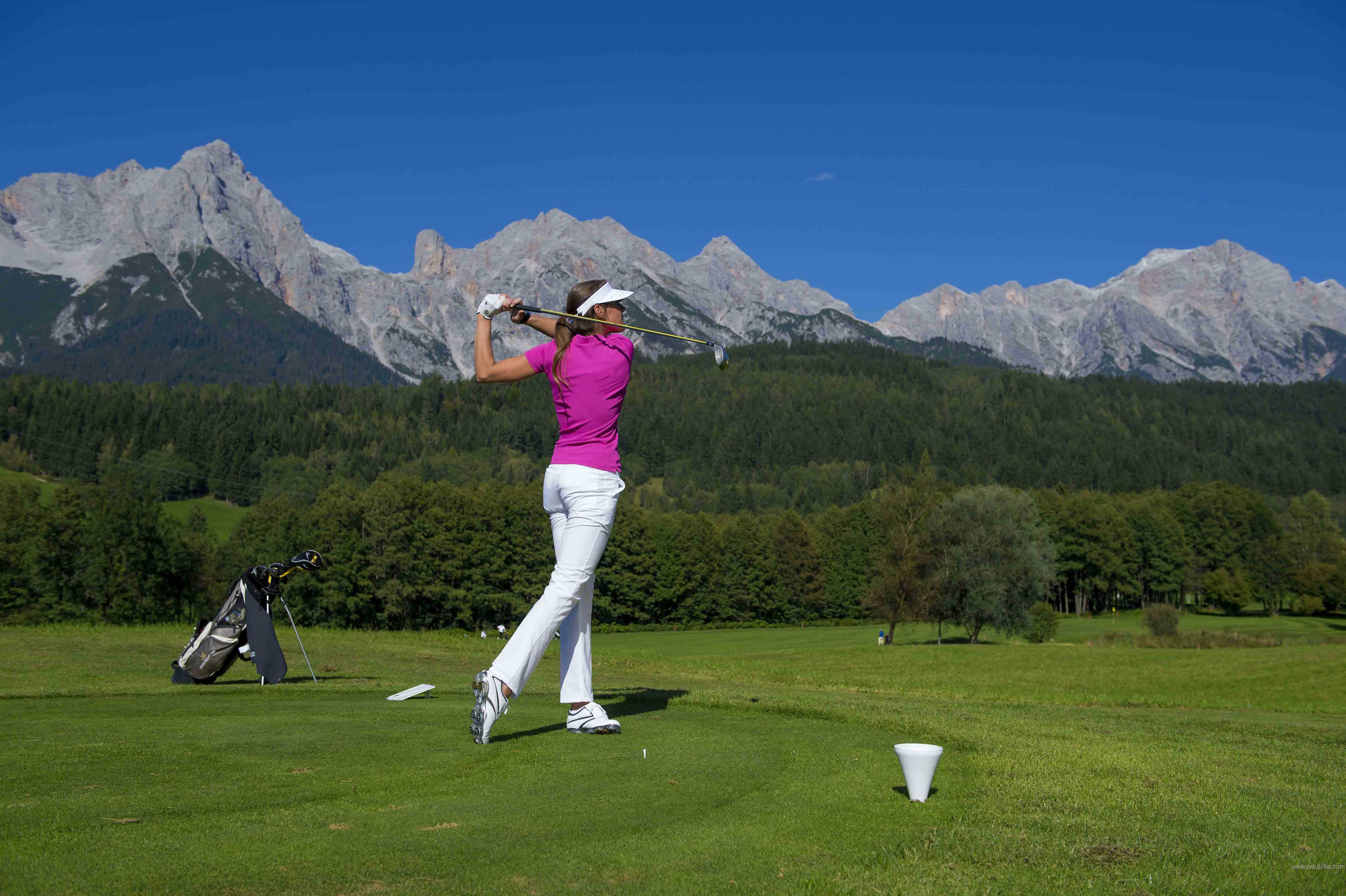 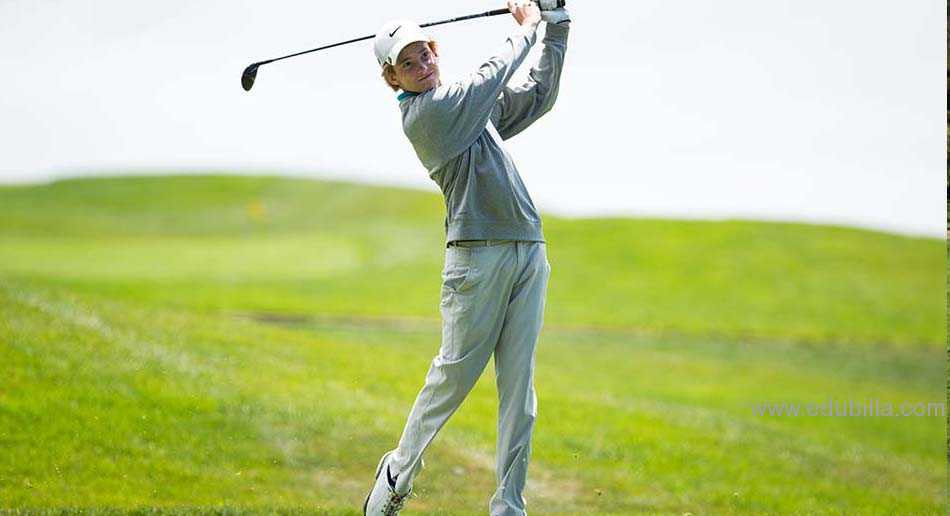