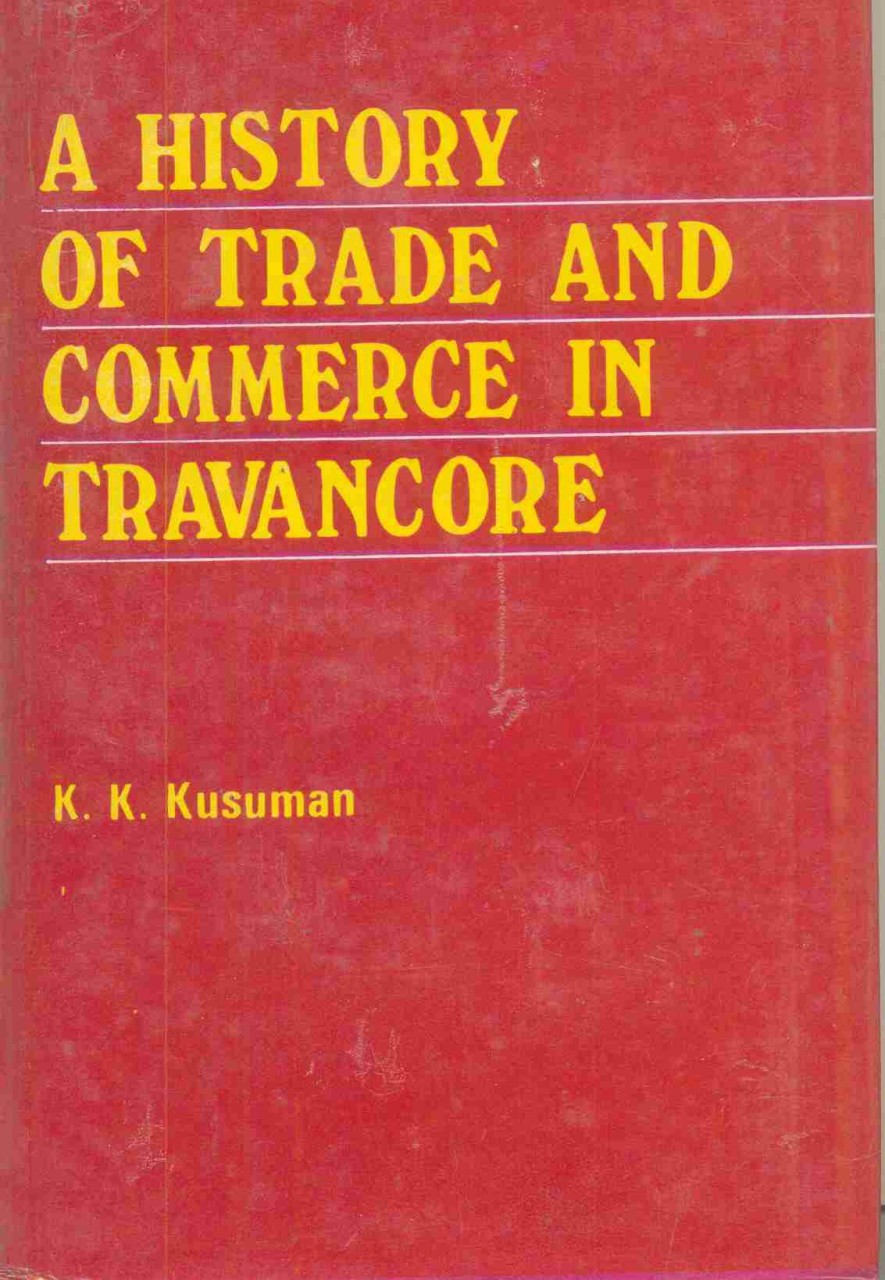 A History Of Trade And Commerce In Travancore

History of Trade and Commerce in Travancore, (1600-1805) was originally submitted as a dissertation to the University of Kerala for which the author was awarded Ph.D in 1976. A pioneer study in the field. It is a comprehensive account of the commercial and political fortunes of the Dutch and the English in Succession. In the context of the Portuguese eclipse. History of trade and commerce in Travancore is a neglected field, where, however, the political and economic fabric of this erstwhile princely state is very intricately intertwined. Both the English and the Dutch started as simple traders. With little desire for political powers. But the nature of the political condition of Travancore was such as to inveigle them militarily into intervention in local affairs. The Dutch first outshone their European rival, the Portuguese, but were themselves defeated and emasculated by Maratanda Varma, the ruler of Travancore. The defeat of the Dutch and the close friendship with the ruler enabled the English to stabilise their political and commercial supremacy till their exit from India in 1947. The contest of European powers for the monopoly of the spice trade in Travancore, the wars they waged, the betrayals they suffered, the fortunes they made-all these aspects, have been duly highlighted Though not very significant from the point of view of the fortunes they made and the importance they gained on the political chess-board, the entry of the Danes and the French into the fray also has been properly delineated in this work. These two chapters are really additions to the original dissertion. 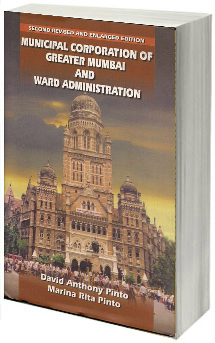 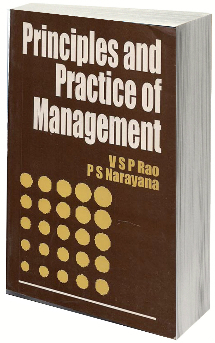 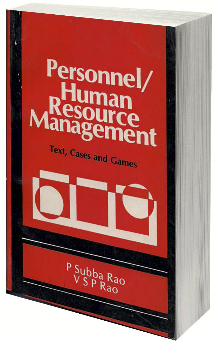 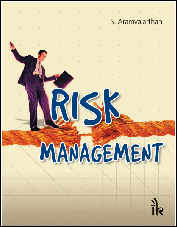 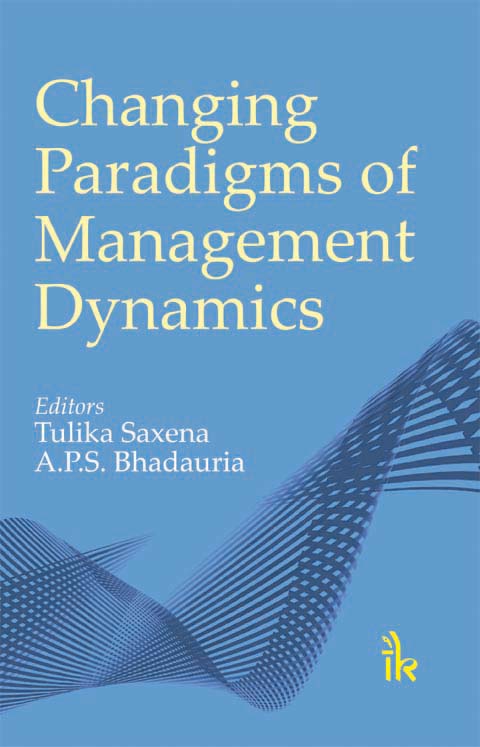 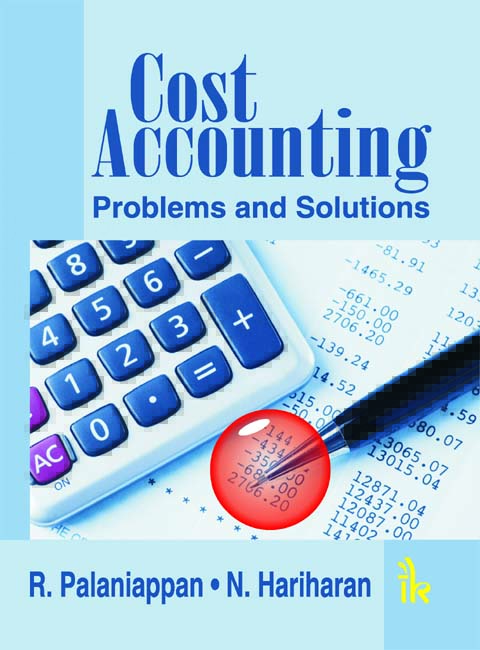