Mark Mangini The Oscars Awarded In 2016 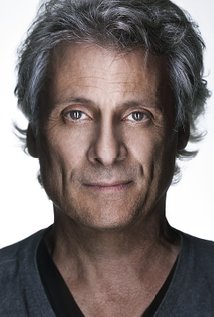 Mark Mangini is a sound editor with over 125 film credits. He won the 2015 Academy Award for Best Sound Editing along with David White for their work on Mad Max: Fury Road. Mangini is renowned for recording and editing a new roar track for Leo the Lion, the MGM lion mascot (ironically, tiger sounds were used for the effect). He was born on Boston. His ?rst job was making cartoon sounds for a children’s show at Hanna Barbera Studios when he was 19 years old. He later founded and took charge of a post-production company called Weddington Productions for 25 years which became part of Formosa Group. He designed the new roar for the MGM lion logo. He has been a guest lecturer at several colleges and other events such as Academy of Motion Picture Arts and Sciences, Sedona Film Festival, Comicon, Savannah College of Art and Deisgn. 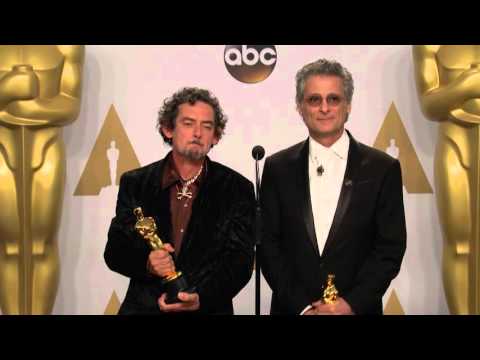