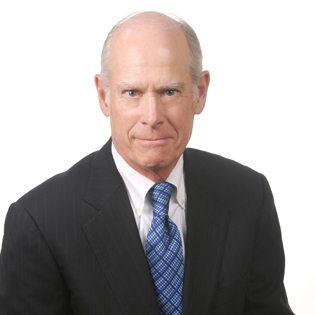 John Edward Porter (born June 1, 1935) is a former United States Representative from Illinois.He served two years in the United States Department of Justice in the Honor Law Graduate Program from 1961 to 1963. He entered private practice in Evanston, Illinois from 1963 to 1979. During this time he entered politics; first by becoming a member of the Illinois House of Representatives from 1973 to 1979,then by running an unsuccessful first campaign for a seat in the Ninety-sixth United States Congress in 1978 against Representative Abner J. Mikva. When Mikva resigned from Congress in 1979, Porter won a special election to succeed him and continued to serve for the next ten Congresses. He was a Representative in total from January 22, 1980 to until his retirement on January 3, 2001.He received Public Service Medal in 2014 for being a tireless and effective advocate for scientific research over more than three decades, first in Congress and then in private life, thereby helping to maintain the pre-eminent status of biomedical research in the United States.