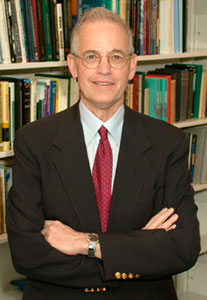 Harold Tafler Shapiro, Ph.D (born June 8, 1935) is a former president of Princeton University and of the University of Michigan.Shapiro was made a Fellow of the American Academy of Arts and Sciences in 1990. He announced his retirement from the presidency of Princeton in Fall 2000. Shirley Tilghman, his successor, took office on June 15 of the following year.He received Public Service Medal in 2012 for his leadership in profoundly influencing American science, helping the government, the scientific community, and the public to address some of the most complex and contentious scientific and ethical issues of our time.