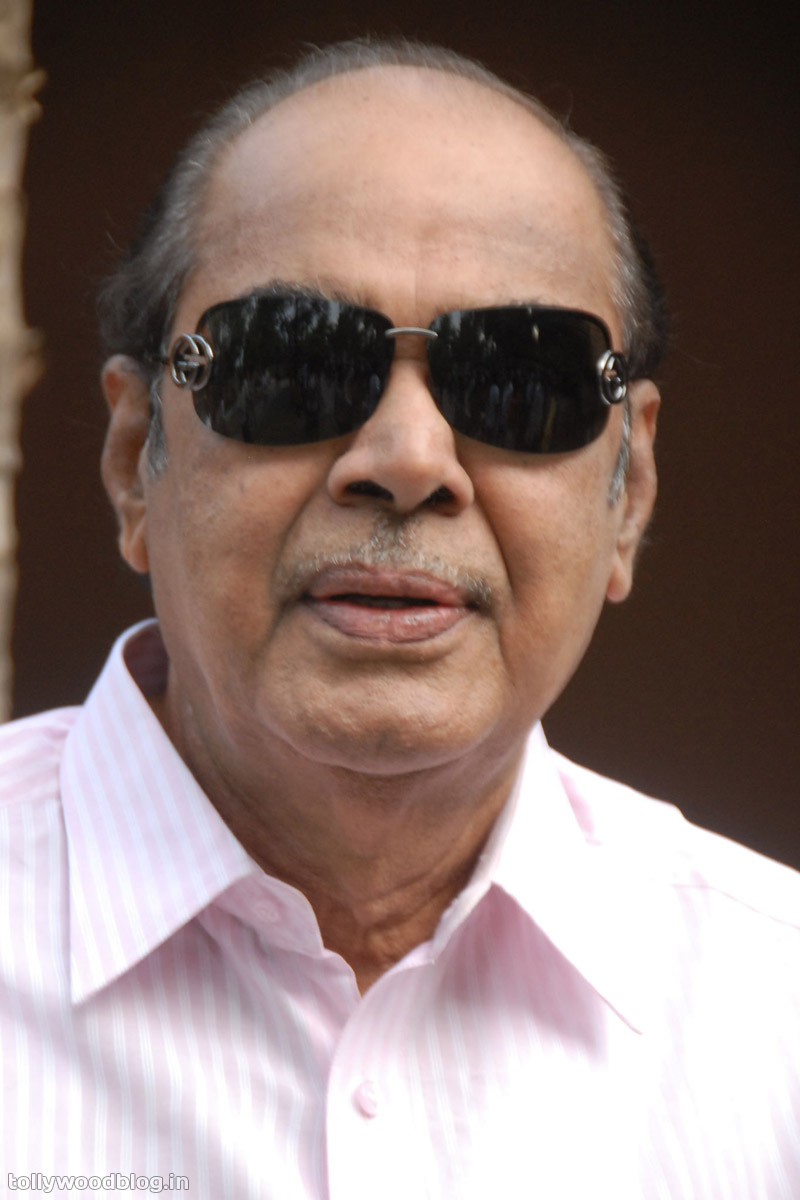 Daggubati Ramanaidu was an Indian film producer. He was the founder of Suresh Productions and has a place in the Guinness Book of World Records for the most films produced by an individual, having produced more than 150 films in 13 Indian languages. He also served as a member of parliament for the Bapatala constituency of Guntur District in the 13th Lok Sabha from 1999 to 2004. He was born on 6 June 1936 in Karamchedu, Madras Presidency, British India. He completed his schooling in the village and had his college education in Chirala and later graduated out of the Presidency College, Chennai.  He started his career as a rice-mill owner and later got into transport business. He started Ramanaidu Studios in Hyderabad in 1989 and offered the film-makers the facility of walking in with a script and leaving with the final copy. He was also known for appearing in guest roles in the films produced by him. Some of his well-known films include Prem Nagar, Mundadugu, Soggadu, Jeevana Tarangalu, Devatha, Sangharshana, Prathidwani, Aha Na Pellanta, Prema, Indrudu Chandrudu and the latest being Gopala Gopala starring Venkatesh and Pawan Kalyan. In 2012, Ramanaidu was conferred with the third highest civilian award in the Republic of India, the Padma Bhushan, in recognition for his contribution to Telugu cinema. He has also received the Raghupathi Venkaiah Award, and the Filmfare Lifetime Achievement Award – South for his work in Telugu cinema. Ramanaidu contributed a substantial part of his earnings to numerous philanthropic purposes under the "Ramanaidu Charitable Trust" that was founded in 1991.