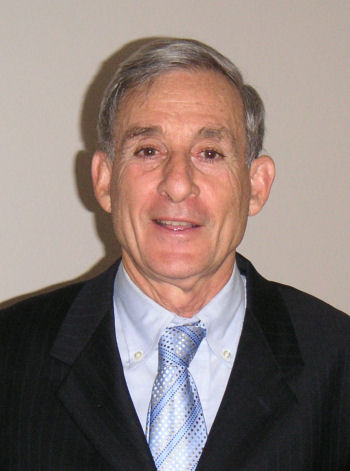 Peter Goldreich is an American astrophysicist whose research focuses on celestial mechanics, planetary rings, helioseismology and neutron stars. He is currently the Lee DuBridge Professor of Astrophysics and Planetary Physics at California Institute of Technology. Since 2005 he has also been a professor at the Institute for Advanced Study in Princeton, New Jersey. He was born on July 14, 1939 in New York City, New York, United States. Goldreich received a bachelor of science in engineering physics from Cornell University in 1960, and obtained a Ph.D. from Cornell in 1963 under the supervision of Thomas Gold.

He was promoted to Full Professor in 1969 and remained at Caltech until he retired in 2002. Subsequently, he was appointed Professor in the School of Natural Sciences at the Institute for Advanced Study in Princeton from which he retired in 2009. Professor Goldreich is a member of the US National Academy of Sciences and a Foreign Member of the Royal Society of London. His awards include the Henry Norris Russell Lectureship of the American Astronomical Society, the US National Medal of Science, the Gold Medal of the Royal Astronomical Society, the Grande Medaille of the French Academy of Sciences, and the Shaw Prize. Professor Goldreich's research involves the application of physics to the understanding of natural phenomena, in particular those revealed by astronomical observations.