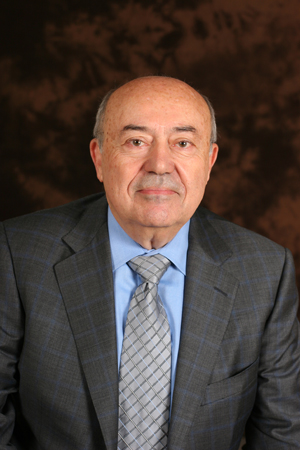 Andrew James Viterbi  is an American electrical engineer and businessman who co-founded Qualcomm Inc. and invented the Viterbi algorithm. He was born on March 9, 1935 in Bergamo, Italy. Viterbi attended the Boston Latin School, and then entered MIT in 1952, studying electrical engineering. He received both BS and MS in Electrical Engineering in 1957 from MIT. He is a member of the National Academy of Engineering, the National Academy of Sciences, of which he chairs the Computer and Information Science section, and is a Fellow of the American Academy of Arts and Sciences. He has received an honorary title from the President of Italy and the National Medal of Science from the President of the United States.