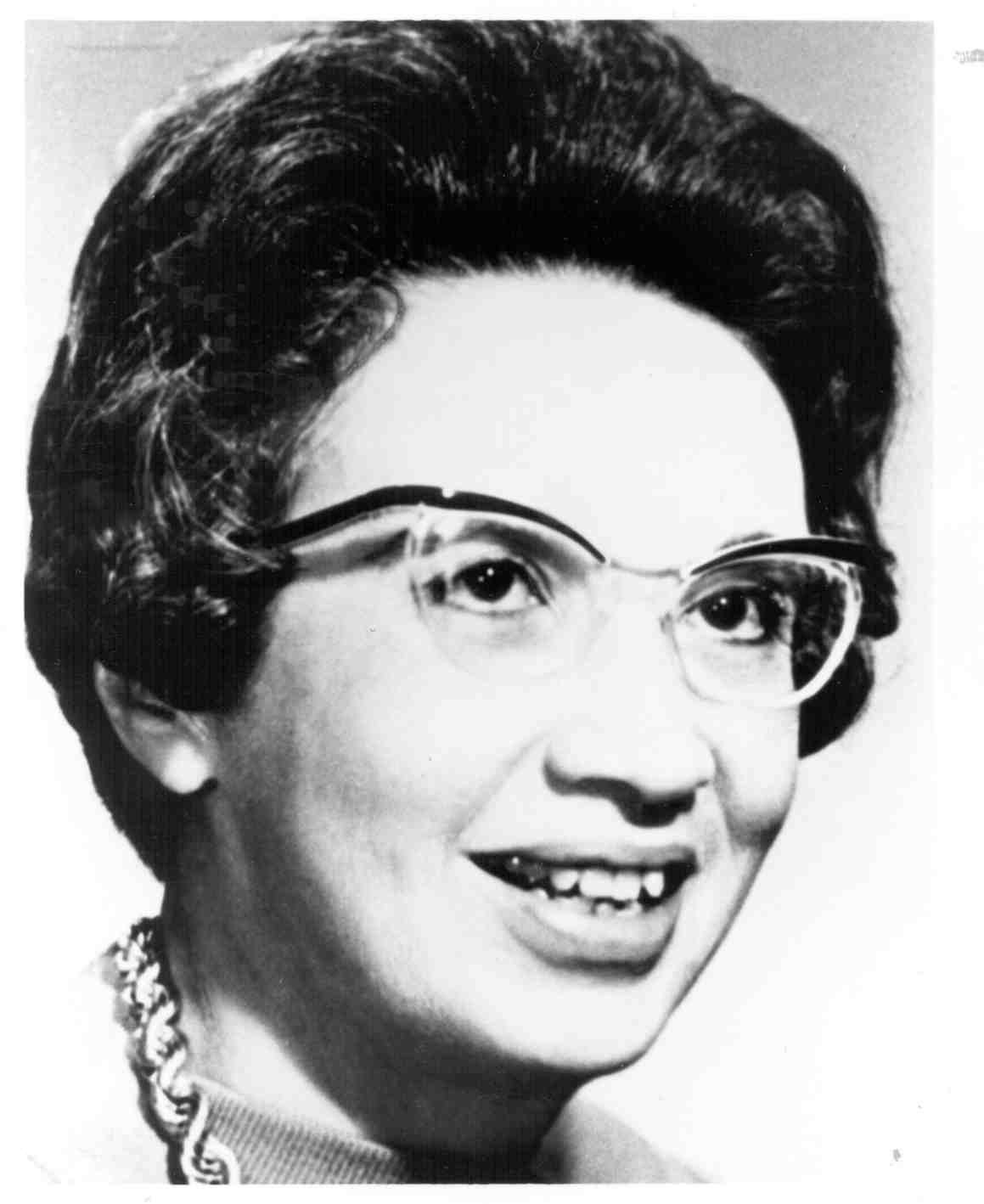 Anne Anastasi was an American psychologist best known for her pioneering development of psychometrics. Anne Anastasi was born on December 19, 1908 in New York to Theresa Gaudiosi Anastasi and Anthony Anastasi. Her father, at the time worked for the New York City Board of Education, however died when Anne was merely one year old. She was raised by her mother, grandmother and uncle.She was president of the American Psychological Association in 1965 (to 1967), the third ever woman to be elected. In 1987, she was awarded the National Medal of Science. She died on May 4 at her home in Manhattan. She was 92.