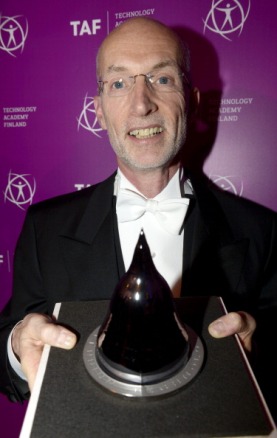 Stuart Stephen Papworth Parkin (9 Dec, 1955) is an experimental physicist, IBM Fellow and manager of the magnetoelectronics group at the IBM Almaden Research Center in San Jose, California. He is also a consulting professor in the Department of Applied Physics at Stanford University and director of the IBM-Stanford Spintronic Science and Applications Center, which was formed in 2004.

He is a pioneer in the science and application of spintronic materials, and has made discoveries into the behavior of thin-film magnetic structures that were critical in enabling recent increases in the data density and capacity of computer hard-disk drives. For these discoveries, he was awarded the 2014 Millennium Technology Prize.Since 1 April 2014, Prof. Dr. Stuart Parkin is director at the Max Planck Institute of Microstructure Physics in Halle and professor at the Institute of Physics of the Martin-Luther-University Halle-Wittenberg. 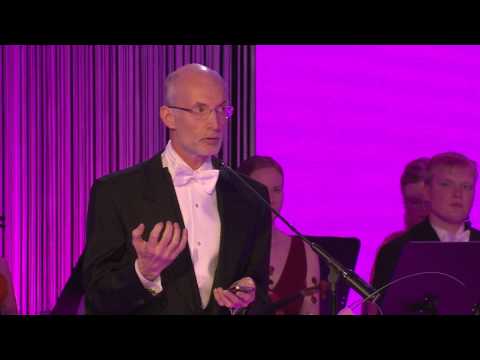