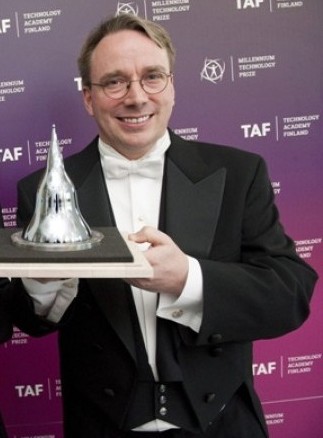 Linus Benedict Torvalds (born December 28, 1969) is a Finnish American software engineer, who was the principal force behind the development of the Linux kernel that became the most popular kernel for operating systems. He later became the chief architect of the Linux kernel and now acts as the project's coordinator. He also created the distributed revision control system git. He was honored, along with Shinya Yamanaka, with the 2012 Millennium Technology Prize by the Technology Academy Finland "in recognition of his creation of a new open source operating system for computers leading to the widely used Linux kernel".He is also the recipient of the 2014 IEEE Computer Society Computer Pioneer Award. 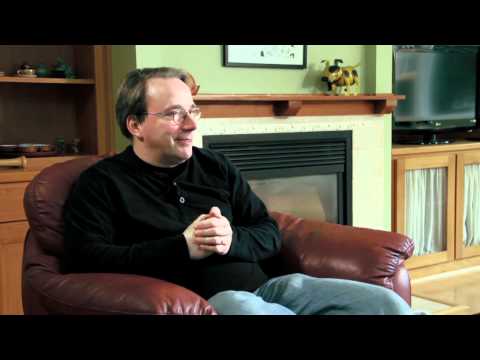