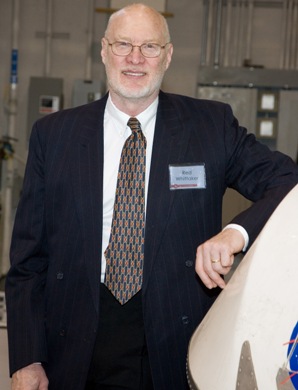 Whittaker is currently the Fredkin Research Professor at Carnegie Mellon University's Robotics Institute as well as the Director of the Field Robotics Center and Chief Scientist of the Robotics Engineering Consortium, both located at the university.He won IEEE Simon Ramo Medal in 2012.